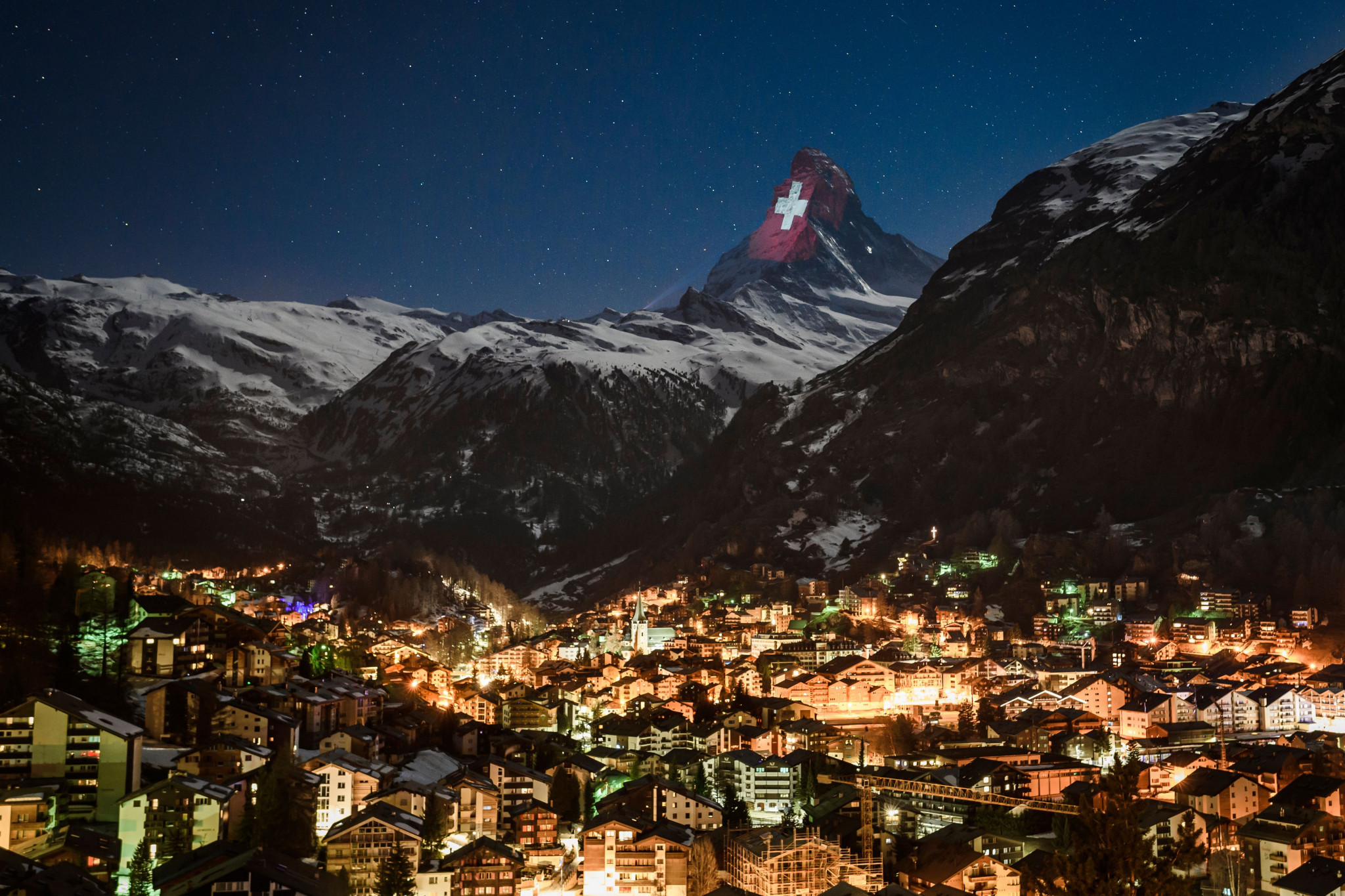 Plans have emerged for a new, longest-ever downhill race to join the International Ski Federation (FIS) World Cup circuit - and it would connect Switzerland and Italy.

Franz Julen, chairman of the Board of Zermatt Bergbahnen AG, a manufacturer of cable cars and the company which oversees the ski areas surrounding Matterhorn mountain, told Swiss newspaper NZZ of the proposal.

"We want this race - and we will do everything we can," Julen said.

The new race would take place in November, with organisers saying it could be staged for the first time in 2022.

The start would be in Switzerland - 3,899 metres above sea level at Gobba di Rollin - with the finishing line at Laghi Cime Bianche in Italy, a drop of more than 1,000m in altitude.

"These are hundreds of meters of glacier - you have to set up safety nets, secure the slopes, secure the crevasses," Julen said of the route.

"But you don't have to make any major structural changes or cut down trees - that's pure winter scenery."

In total, the proposed route would make the course almost 5 kilometres long and eclipse the Lauberhorn course at Wengen, also in Switzerland but potentially not on the FIS Alpine Ski World Cup schedule for much longer.

Swiss-Ski has applied to have a Swiss "placeholder" race on the 2021-2022 calendar instead of Wengen over a dispute with local organisers.

However, those championing Zermatt do not see it as a replacement for Wengen.

"The World Cup without Wengen - that would be an own goal of skiing, it would be robbed of a tradition, unthinkable," Julen said.