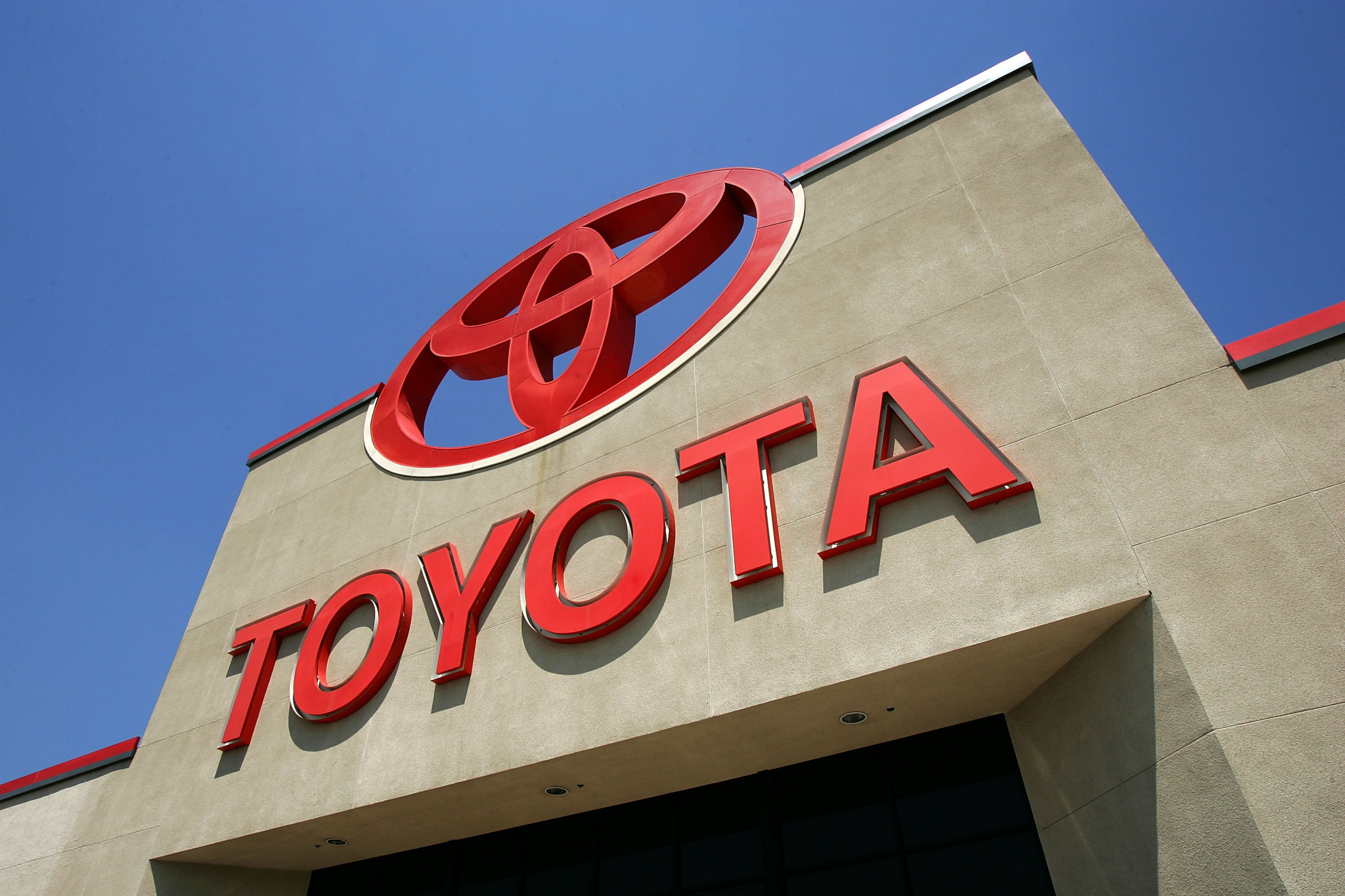 Akio Toyoda, President, said that the Japanese carmaker was forecasting operating income for the year to March 2021 of JPY500 billion (£3.75 billion/$4.6 billion/€4.25 billion).

Toyoda said that the company, the world’s second-biggest carmaker, was forecasting a year-on-year decrease in vehicle sales of more than 20 per cent.

If confirmed, this would be greater than the reduction experienced during the global financial crisis.

The move marked a significant change for the Olympic Games car sponsorship category, which had traditionally been a local deal.

It has helped to trigger a big increase in the overall value of TOP for the Olympic cycle that began in 2017 and is due to culminate with Tokyo 2020.

In unveiling the deal five years ago, Toyoda had proclaimed: "Under this Olympic flag, let us today reaffirm the power of sport to bring people together.

"Let us dedicate ourselves to creating a better world by promoting sport in the Olympic spirit of friendship, solidarity, and fair play."

On Tuesday, the Toyota head referred to a letter he had recently received describing how the writer had taken a walk around a pond and observed birds, turtles and fish "going about life as before.

"Only human beings are running about in confusion," the letter-writer continued.

"Perhaps this is a good opportunity to change our perception of the world [as] a theatre in which human beings play the leading role."

Reverting to his own words, Toyoda said, "I feel exactly the same."

He went on: "Companies and people need to think seriously about how to live, and then change what they are doing.

"It could be that we have all been given a great chance.

The Toyota head also disclosed that the company had started making medical face shields in the United States using 3D printers and had extended such efforts to other parts of the world, including Europe and Japan.

"What we have been continuing to protect", he said, is "people who have acquired the techniques and skills that enable them to make what is necessary when the world needs it".

Other TOP sponsors have also been struggling amid the pandemic, including Airbnb, which earlier this month cut 25 per cent of its workforce.