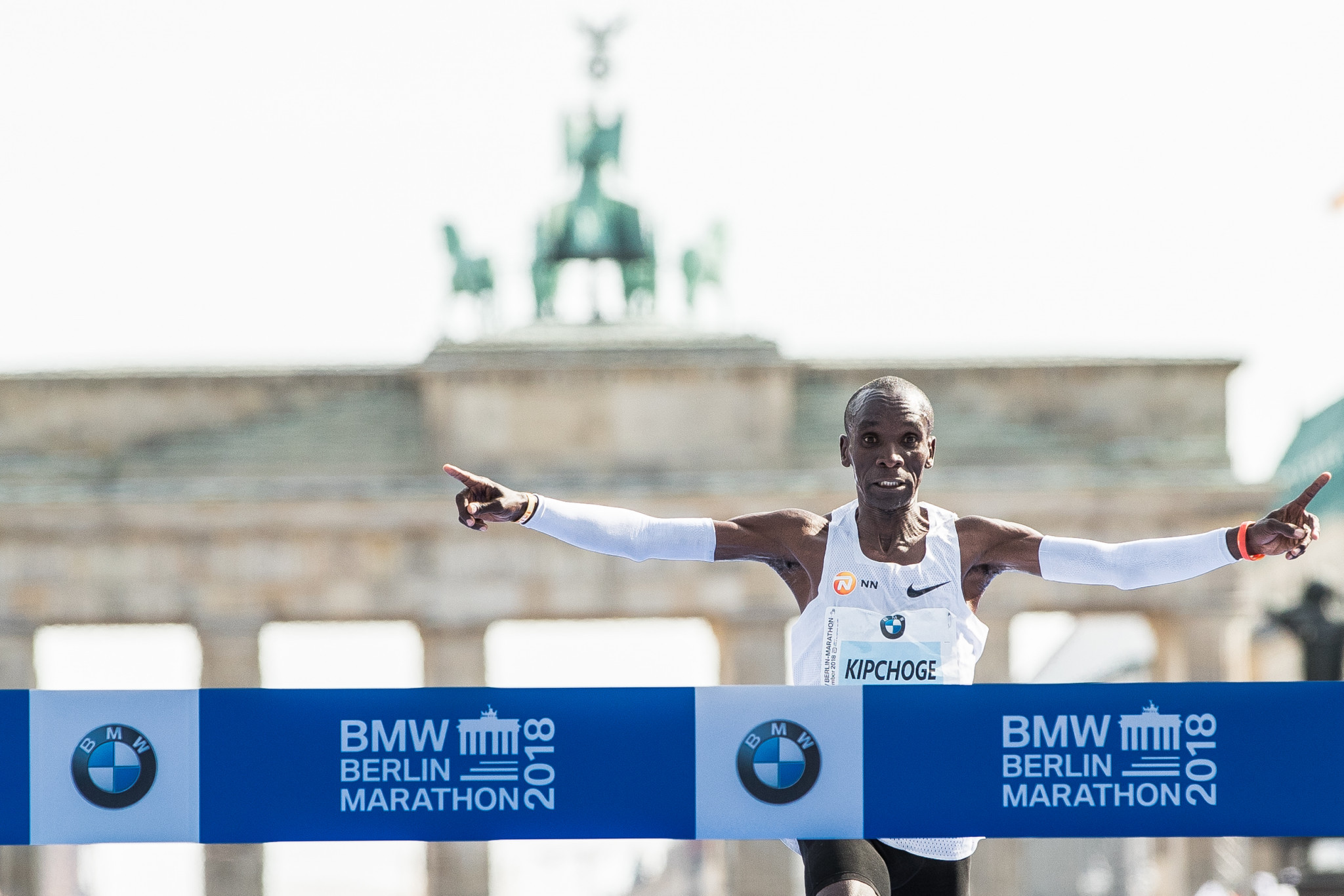 The organisers of the Berlin Marathon have said they need more time to examine their options as discussions continue on whether the race will take place in 2020.

SCC Events had previously announced that the World Marathon Major would not take place on its original September 27 date, leading to many publications reporting the race as cancelled.

This was due to restrictions put in place by the local Government, which placed a ban on gatherings of more than 5,000 people until October 24.

A decision is still to be made by SCC Events on this year's race, however, with further information to be released by the end of June at the latest.

Many major marathons around the world have faced a similar fate with the races in Boston and London, which are also part of the World Marathon Majors, postponed to September and October respectively.

"Due to the size of the event and the large number of people involved, we need a little more time to examine different options for this implementation of the further procedure," SCC said.

"In addition, at the moment we cannot work on the upcoming tasks in full team strength; like many others, the SCC Events team is currently on short-time work.

#BerlinMarathon remains in limbo. The latest statement from race organizers (posted 7 May) says they will have their new race plan by the end of June: pic.twitter.com/ZSsRBbQjOp

"Nevertheless, as usual, we put all the available energy into this process and will contact you by the end of June at the latest with details on the further procedure relating to the BMW Berlin Marathon.

"If we have new information beforehand, we will of course let you know immediately."

In Germany, there are more than 172,000 confirmed cases of COVID-19 nationwide, resulting in the deaths of more than 7,600 people.

The 2018 edition of the race saw Kenya's Eliud Kipchoge smash the men's marathon world record in a time of 2 hours 1min 39sec.

This was nearly bettered by Ethiopia's Kenenisa Bekele last year, who was two seconds short on his way to victory.