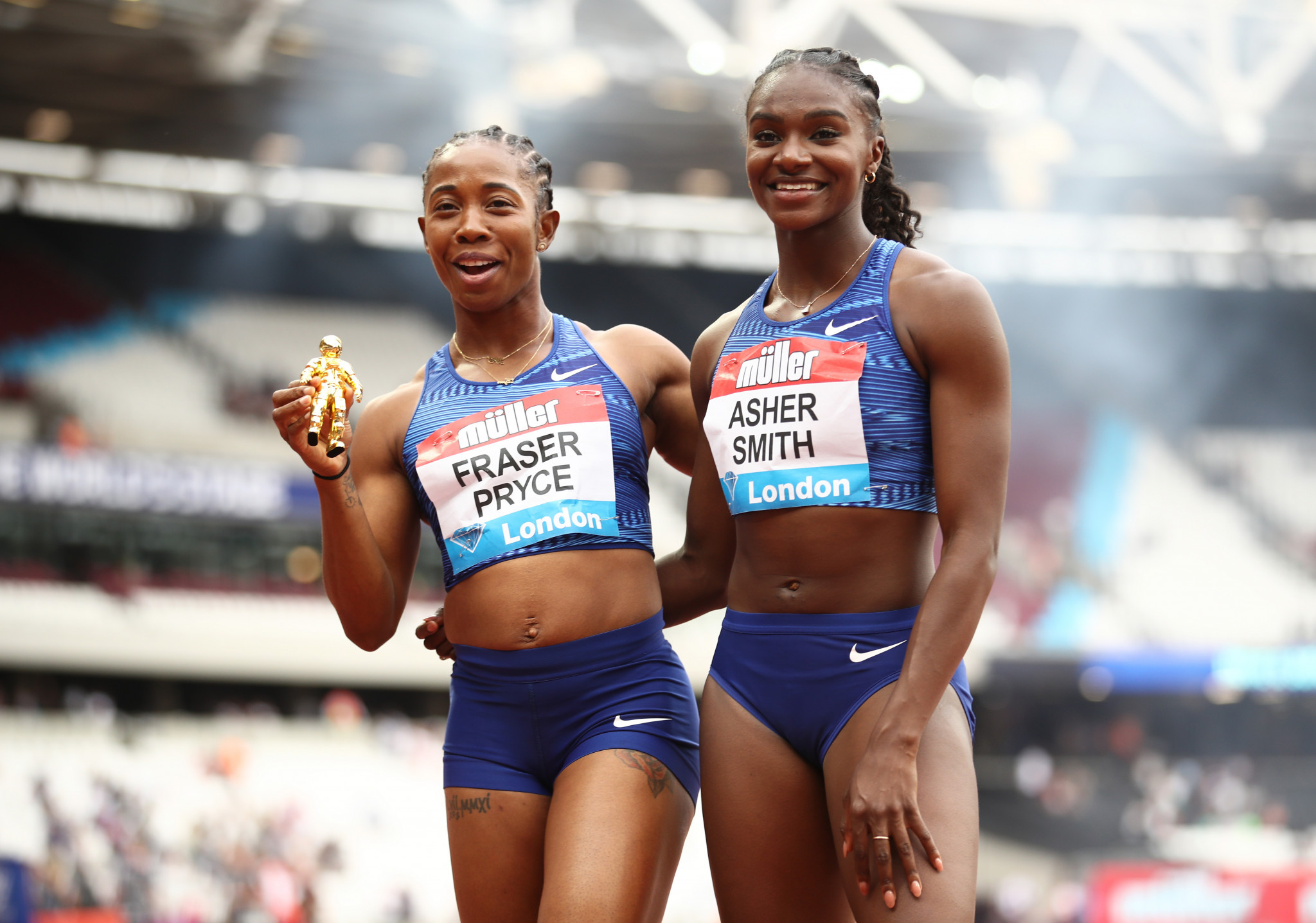 The Diamond League has announced a new provisional calendar for 2020 because of the ongoing COVID-19 pandemic.

Due to the crisis, the flagship series, which was set to start in April, has been heavily affected with various meetings postponed.

Organisers have confirmed that the new opening date for the 2020 calendar is August 14 when Monaco is scheduled to host its event.

London's Anniversary Games on July 4 and 5 have also been cancelled.

In a statement, Diamond League confirmed Zurich in future is scheduled to host of the finals for the next two seasons.

"Due to the extraordinary situation in 2020 and the re-structuring of the entire season, Zurich has been granted by the General Assembly of Diamond League the right to stage the finals in 2021 and 2022," the statement said.

"This was possible after Eugene gave consent for the final of 2022, previously awarded to them - to be shifted by one year to 2023."

No finals will take place in the 2020 calendar, with organisers also stressing that points will not be awarded this season.

The statement continued: "Given the current discrepancies in training and travel opportunities, it would be impossible to ensure a level playing field and a fair qualification system during 2020.

"Athletes will therefore not earn Diamond League points this season; and there will not be a single, 24-discipline final in Zurich as originally planned."

British Athletics confirmed the cancellation of the Müller Anniversary Games, in London.

Scheduled to take place at the London Stadium, UK Athletics' premier annual event will not go ahead as the spread of COVID-19 continues in the United Kingdom.

Joanna Coates, the UK Athletics chief executive, admitted that the cancellation will have a "significant financial impact" for the organisation.

After the hosting of the 2012 Olympics, the event, formerly known as the London Grand Prix, was renamed as the Anniversary Games from 2013 to commemorate the Games.

It has since been held every year in London, with the exception of 2014 when Hampden Stadium in Glasgow hosted the Glasgow Grand Prix ahead of the city's hosting of the Commonwealth Games.

The London Grand Prix had previously been held since 1953 to 2012 at the National Sports Centre at Crystal Palace.

"We are hugely disappointed to confirm the cancellation of one of the flagship events of the global athletics calendar, but we must place the safety of the entire athletics family at the forefront of every decision we make during these unprecedented times and ensure we are following Government advice," said Coates.

"Cancelling the event will have a significant financial impact on UK Athletics and the wider sport.

? We regret to announce that the Muller Anniversary Games for 2020 has been cancelled.

"The revenue we generate from events - through ticketing, broadcast and sponsorship - helps administer the sport and provide the essential governance services that we, as a national governing body, oversee.

"We're incredibly thankful to our commercial partners, some of which are continuing to support us during these tough times but there will be a substantial reduction in income from the cancellation of this event and this will have an impact moving forwards."

All tickets bought for the event will be automatically refunded, but, due to the volume, it may take longer to process.

There is no indication from British Athletics that the British Grand Prix, to be held in Gateshead, will be affected yet, with this meeting still set to take place on August 16 under the new calendar.

The news comes during a period of unease at UK Athletics, which was told this month to "reform its Board and transform the way it approaches difficult ethical decisions", after an independent review of the national governing body.

A probe found a "general culture of mistrust" and claimed the current state of athletics "couldn't get any worse".

Stockholm is due to round-off Diamond League action in August a week after Gateshead, on August 23.

Rome/Naples are scheduled for September 17 before Shanghai on September 19.

The final proposed meetings are planning to take place in Eugene in the United States on October 4, Doha on October 9 and a second meeting in China, with a venue to be confirmed on October 17.