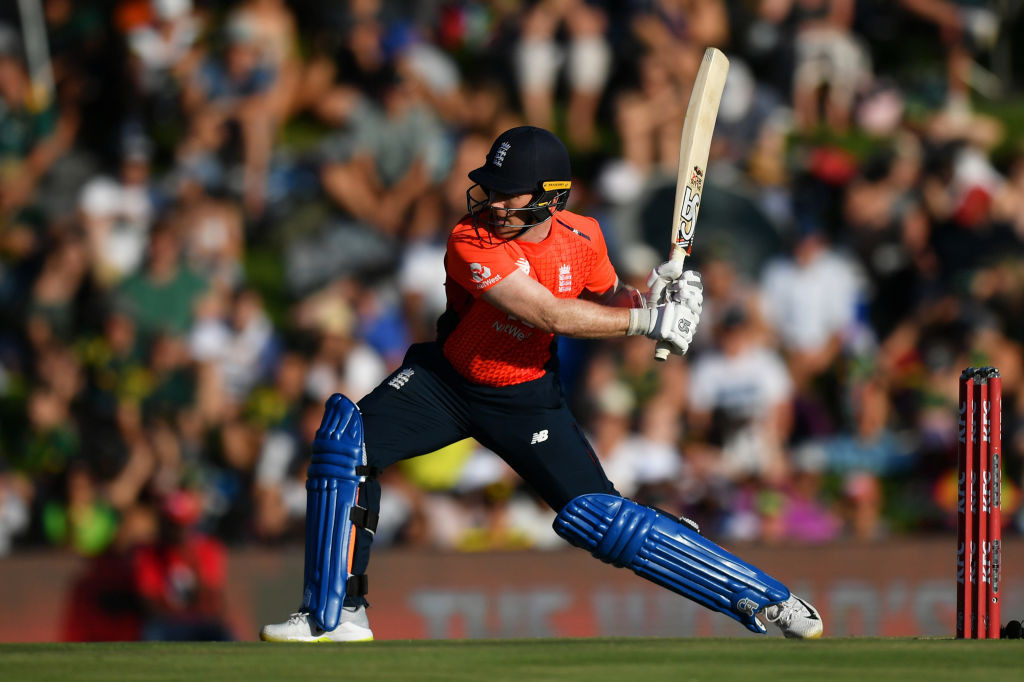 World Cup-winning captain Eoin Morgan has talked up the credentials of cricket's 10-over format and believes it would be ideally suited to multi-sport events including the Olympic Games.

Morgan, who led England to their first 50-over World Cup title last year, said a tournament in the T10 format at the Olympics and Commonwealth Games can be condensed into 10 days.

The Irish-born batsman said a 10-over competition would be a better fit than the likes of T20, 50-overs and Test cricket.

Cricket has not featured at the Olympics since 1900 and interest in getting the sport added onto the programme has cooled in recent months.

It was last played at the Commonwealth Games in 1998, but a women's T20 competition will feature at Birmingham 2022.

"The one thing that T10 offers above the three formats that makes it so appealing to an Olympic Games or a Commonwealth Games is the fact that you can play a whole tournament in the space of 10 days," Morgan said, according to Reuters.

"To have a tournament in such a short space of time maximises the opportunity and the exposure that it will have for the sport.

"When you can play a cricket tournament in eight to 10 days it really does make it appealing, and on top of that it really would be extremely entertaining."