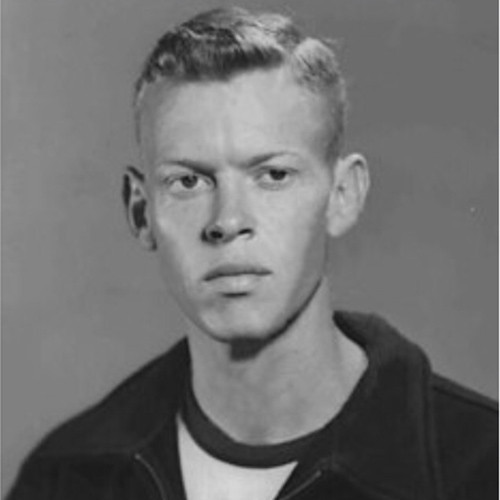 Robert Beck, a double bronze medallist in modern pentathlon at the Rome 1960 Olympics, has died at the age of 83.

Beck, who won his medals in the individual and team competitions in Rome, had been hospitalised after suffering a head injury at home in February.

The American also competed at the 1968 Olympics in Mexico City, but was unable to add to his medal tally.

His best finish was fourth with the United States in the team event.

As well as his Olympic medals, Beck's career also included Pan American Games golds in the team and individual in 1963 in São Paulo.

He then won the team event again at the 1971 Games in Cali in Colombia.

Away from sport, he was a medical graduate from the renowned American university Harvard, and served as an officer in the US Navy.

An obituary posted by the United States Olympic and Paralympic Committee said: "His intelligence, wit and gentlemanly nature overshadowed a highly competitive athlete.

"Bob was a devoted husband and father and remained fiercely devoted to his beloved sport, remaining an active supporter of modern pentathlon for nearly 70 years, inspiring young athletes both in the USA and around the world until his death.

"While his loss is a great blow to the modern pentathlon family, he leaves us with many memories to enjoy and share with each new generation of athletes."

Beck was still a practising dentist at the time of his injury, and was based in San Antonio in Texas during his professional career.