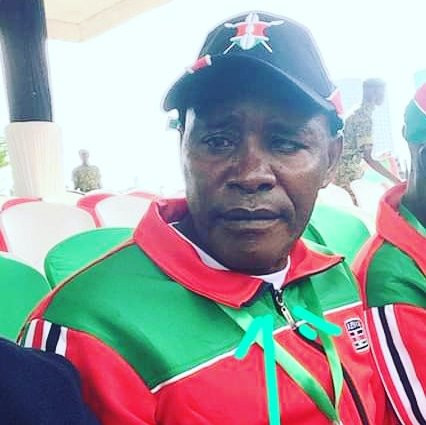 The fighter claimed a share of third place in the bantamweight division in Edmonton in 1978 and passed away after a long illness in Nairobi.

He also appeared at the 1976 Olympic Games in Montreal during his career, while he won bronze at the 1978 African Games.

Maina was known for his "snapping right punch", according to Daily Nation.

"He did well in international tournaments as well as the league."

The news was confirmed by Kenya's former hurdler Rose Tata-Muya, who is now the national coordinator of the country's Heroes and Heroines in Sports.

"He has been in-and-out of hospital for some years," she said.

"It's a sad morning for the country."