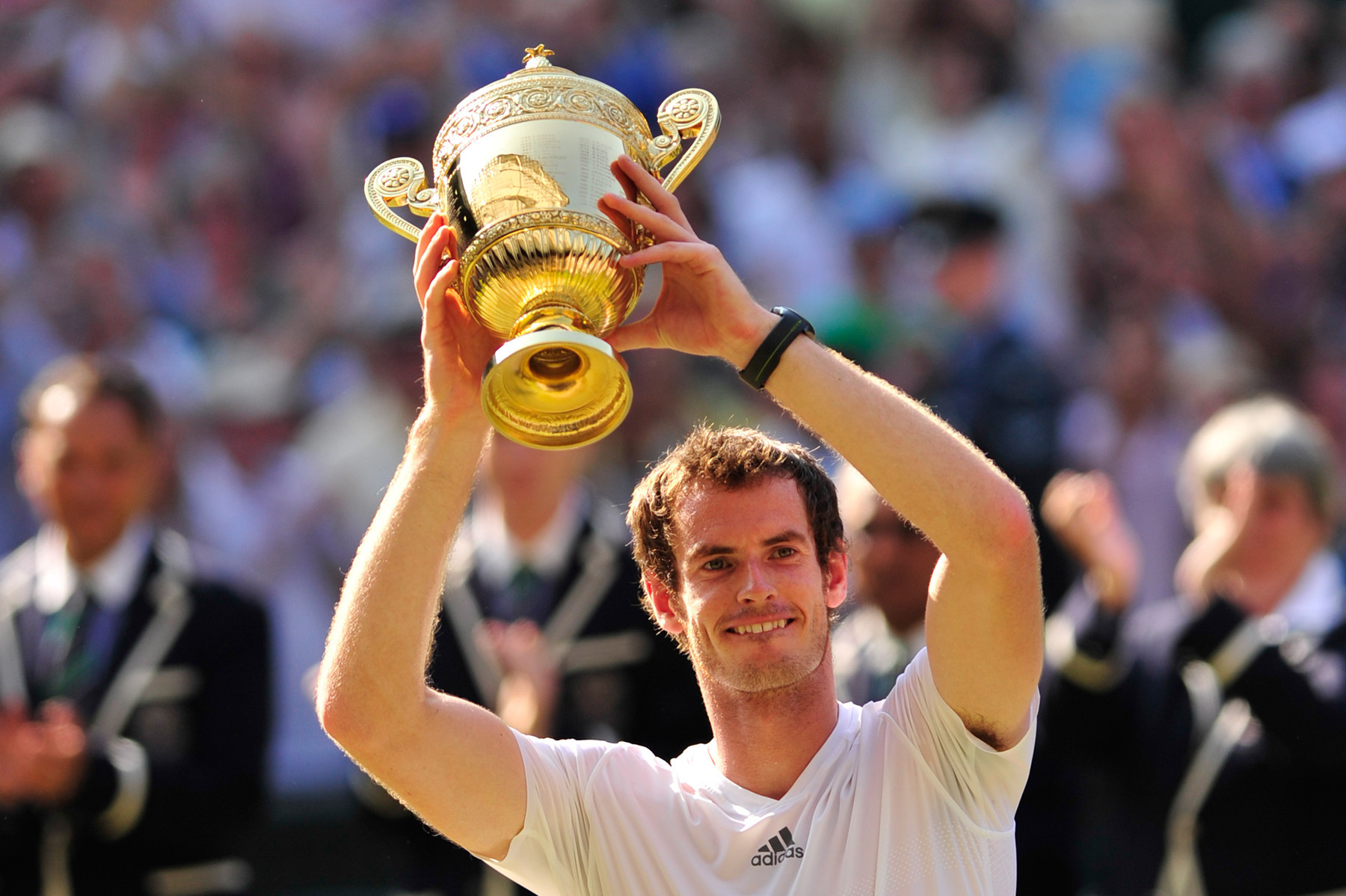 After the cancellation of the Madrid Open, originally scheduled from May 1 to 10, due to the COVID-19 pandemic, some players are now set to compete in a virtual alternative from the comfort of their own homes.

This comes after the ATP and the Women's Tennis Association (WTA) suspended all activity on their tours until July 13.

The biggest tennis tournament to be cancelled so far is Wimbledon, which Murray won in both 2013 and 2016.

Murray is one of the first two players to be announced for the men's virtual competition alongside former top-10 player Lucas Pouille of France, who has won five ATP titles and made the semi-finals of the 2019 Australian Open.

Players will compete on the Tennis World Tour video game and will use controllers instead of playing with rackets.

Now he will compete in the gaming edition from April 27 to 30 and help raise money for tennis players who rely heavily on tournament prize money that they cannot earn at the moment.

Pouille has decided to get a headstart against his opponents.

"I've already started training because I want to win this tournament against my tennis players as I know they play a lot," he told the ATP.

Both tournaments will feature 16 players in four groups of four, with the top two from each group progressing to the knockout rounds, with benefit matches also being played to raise money for those impacted by the pandemic.