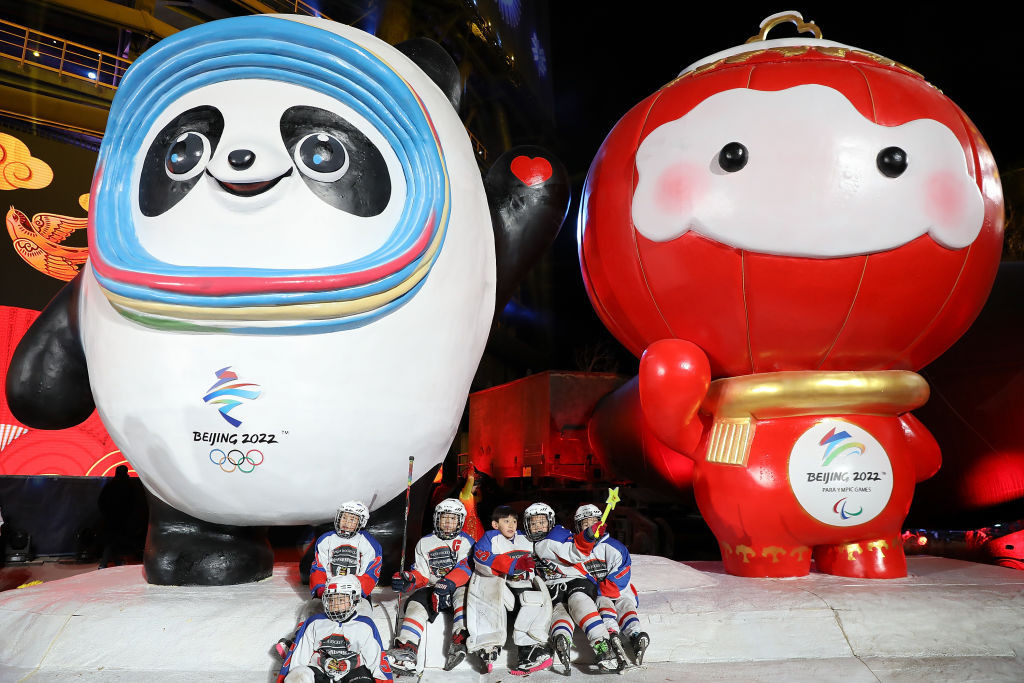 Holding the Tokyo 2020 Olympics just over six months before Beijing 2022 offers a "formidable opportunity" for organisers of the Winter Games, according to senior International Olympic Committee (IOC) official Christophe Dubi.

The IOC executive director for the Olympic Games claimed Tokyo 2020, delayed until 2021 because of growing international concern over the coronavirus pandemic, will help generate excitement for the 2022 Winter Olympics.

The rescheduled Summer Games conclude on August 8, with the Beijing 2022 Opening Ceremony scheduled for February 4.

Dubi said the IOC and the Beijing 2022 Organising Committee would look to "maximise" the opportunity presented by the staging of back-to-back Olympic Games.

Beijing 2022 said this week that it would review the impact of the new dates for Tokyo 2020 on its preparations and described the close proximity of the events as a "special situation".

The Summer and Winter Games were held in the same year until 1992, when the IOC decided to separate the two events and place them in alternating even-numbered years.

"We will be in a context where Tokyo will generate an immense follow-up," Dubi said on a media conference call.

"The reach of the Tokyo Games will be absolutely stunning, and right after the excitement that has been generated, we have the Winter Games in Beijing a few months later.

"So we truly believe that it is a great build-up towards the Beijing Games.

"We are discussing with the Organising Committee and also internally with our partners as well on how to maximise this opportunity to have two editions of the Games that are not too distant.

"We are looking really at the bright side of things when it comes to this opportunity to have a back-to-back Games."