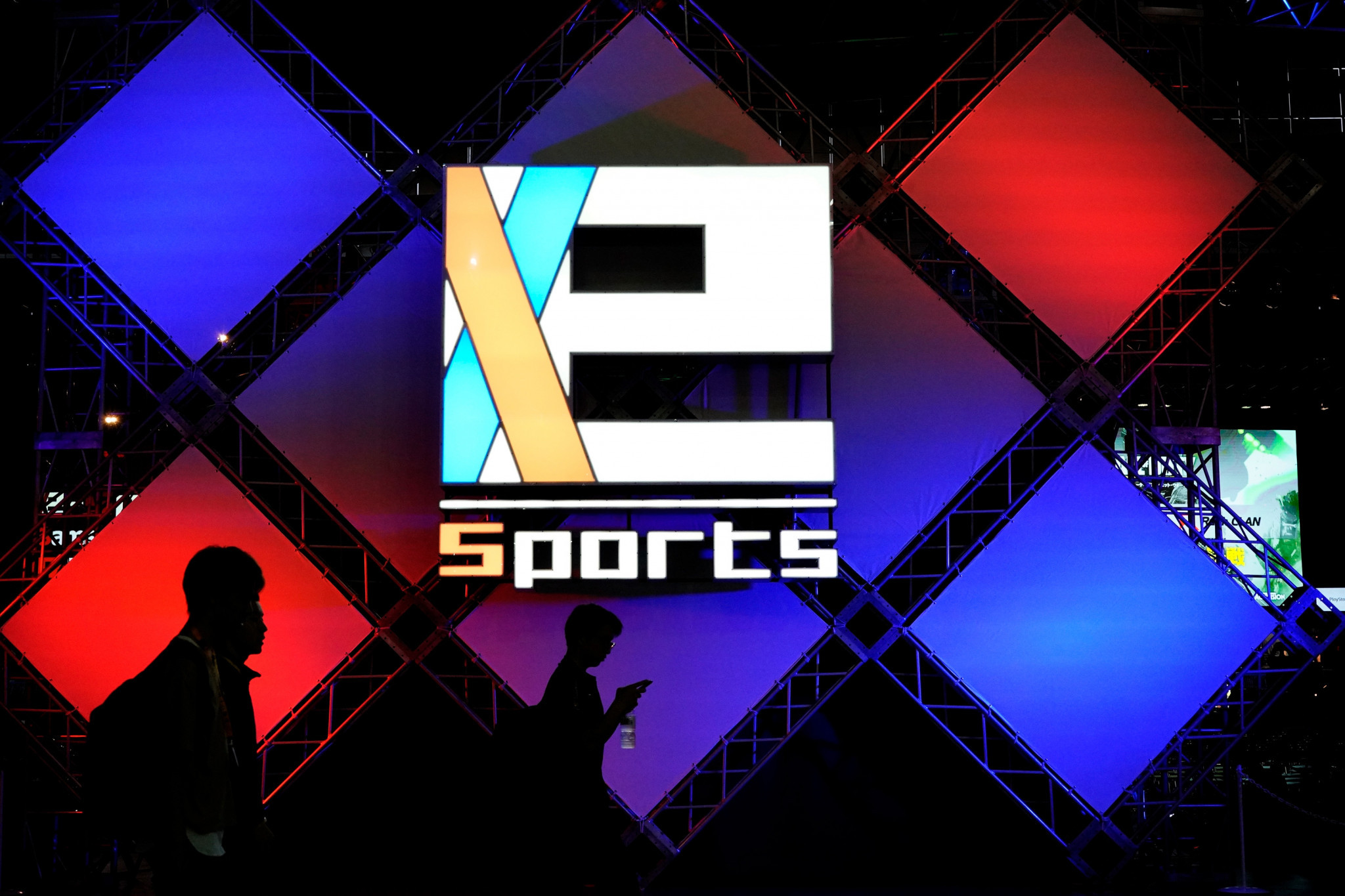 The Japanese Government is reportedly set to expand its domestic esports industry in collaboration with the country's private sector.

Japan's Ministry of Economy, Trade and Industry will work together with gaming companies and legal experts to draw up guidelines for promoting the esports industry, as reported by Kyodo News.

It is hoped that ticket sales, online viewing fees and advertising revenue would give at least a ¥285 billion (£2.1billion/$2.6billion/€2.4billion) benefit to the Japanese economy by 2025.

It was scheduled to take place just before the Olympic Games, which have now been postponed to July 2021 due to the coronavirus pandemic.

The Intel World Open is still set to take place at Zepp DiverCity as planned.

At a local level, Japan has also used esports for health and social benefits.

An esports event for people with disabilities was also organised in Takasaki.