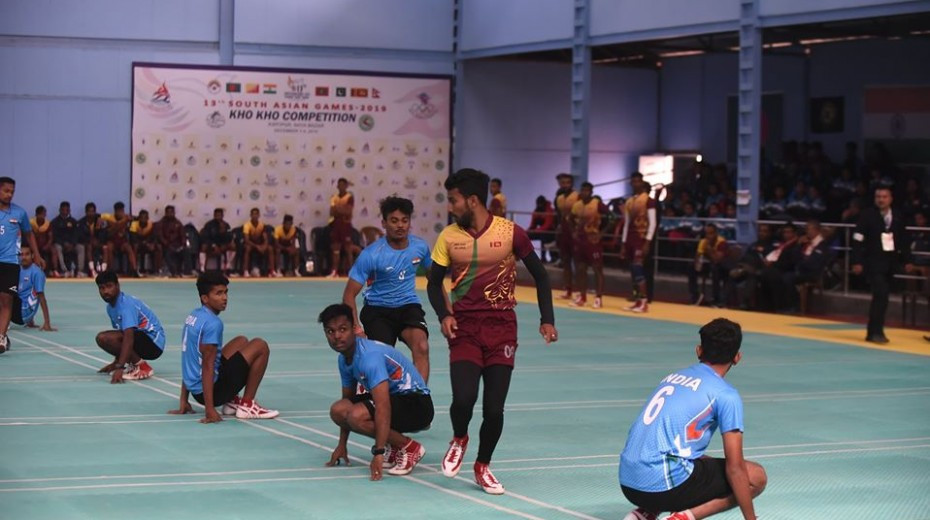 Indian Olympic Association secretary general Rajeev Mehta hopes that kho kho will be included at the 2026 edition of the Asian Games in Japanese city Nagoya.

The ancient Indian "tag" game is included on the South Asian Games programme and was recognised by the Olympic Council of Asia in 2018.

Mehta is also the President of the Asian Kho Kho Federation.

"Kho kho was formally recognised by the Olympic Council of Asia during the 18th Asian Games held in Jakarta, Indonesia, in 2018," he said.

"My dream is to see kho kho eventually grow to the level of Commonwealth Games and Olympics."

Kho kho is currently played by 25 countries across the world.

It is also hoped that it could appear as a demonstration sport at the next Asian Games in Chinese city Hangzhou in 2022.

The Kho Kho Federation of India has held international coaching camps to try and encourage the growth of the sport.