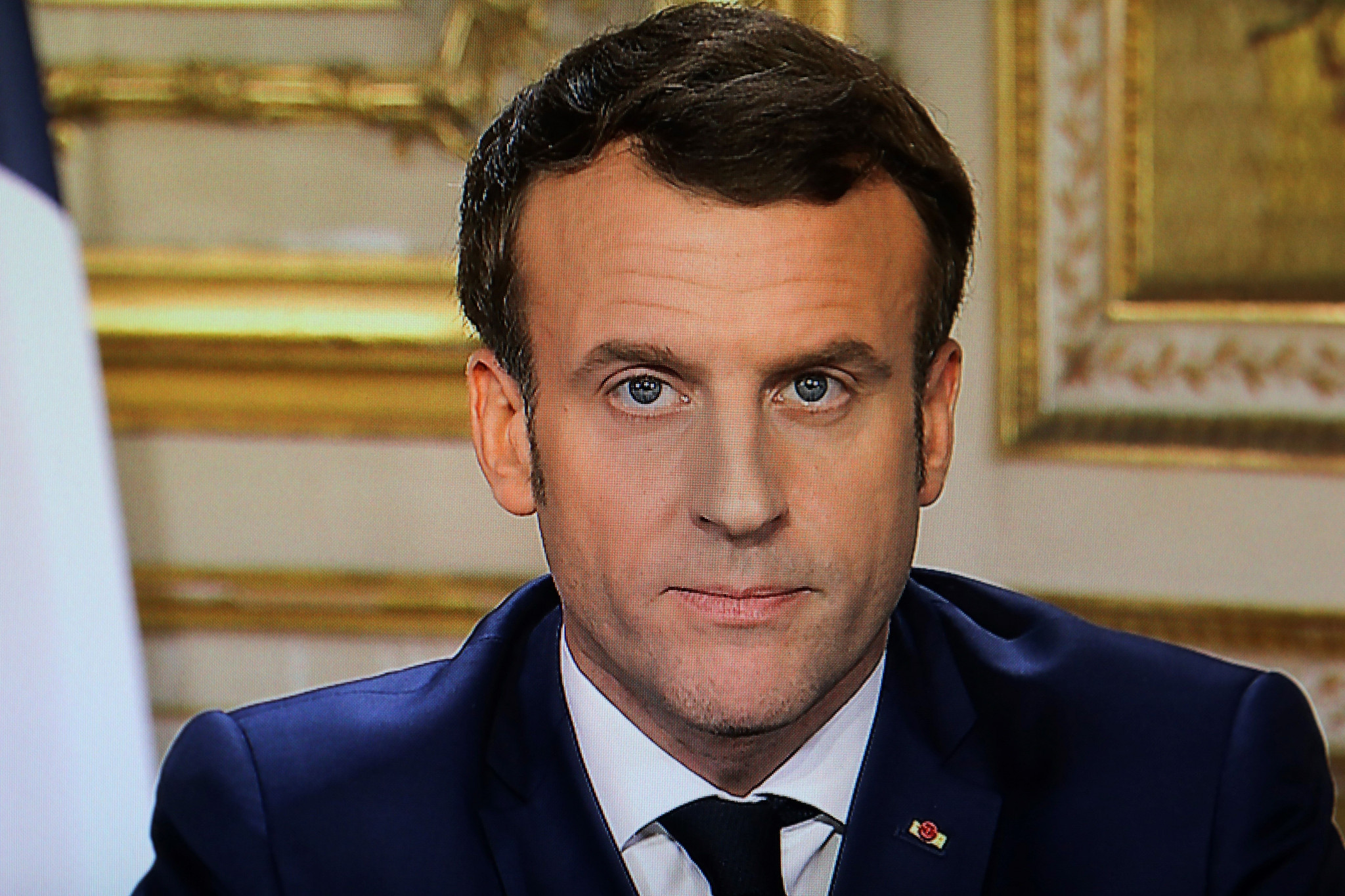 France’s President Emmanuel Macron has said the first round of voting in the country's municipal elections, which could have implications for the organisers of the 2024 Olympic and Paralympic Games in Paris, will go ahead as planned tomorrow.

As reported by Al Jazeera, voters will have to stand more than a metre apart at polling stations, in a measure taken against the coronavirus pandemic.

France’s Minister of Social Affairs and Health, Olivier Véran, has assured the process will be "no more dangerous than a trip to the supermarket".

Housing is seen as a key issue in municipal elections in Paris.

In November, a worldwide sponsorship deal between the International Olympic Committee (IOC) and lodging platform Airbnb sparked instant controversy in France, with hoteliers saying they will suspend participation in the organisation of Paris 2024 and were being backed up by local politicians.

The row over the deal intensified in December following a European Union (EU) ruling in favour of Airbnb.

The EU’s Court of Justice ruled that Airbnb was an online platform and not a property agent, and was thus exempt from French property regulations and taxes, Reuters reported.

Paris Mayor Anne Hidalgo has been a prominent critic of the American company and Paris 2024 organisers have made clear their opposition to Airbnb becoming part of The Olympic Partner sponsorship scheme.

Hidalgo is reported to have told IOC President Thomas Bach of her "total determination" to tighten rules on tourist rentals in the French capital.

Rachida Dati, a former Minister of Justice with close ties to ex-French President Nicolas Sarkozy, is seen as one of Hidalgo's biggest rivals.

Despite not postponing the elections, Macron did announce the closure of all schools, colleges and universities in an attempt to slow the spread of coronavirus in France, where there are now more than 3,600 cases and 79 related deaths.

Additionally, he called on businesses to allow staff to work remotely where possible.