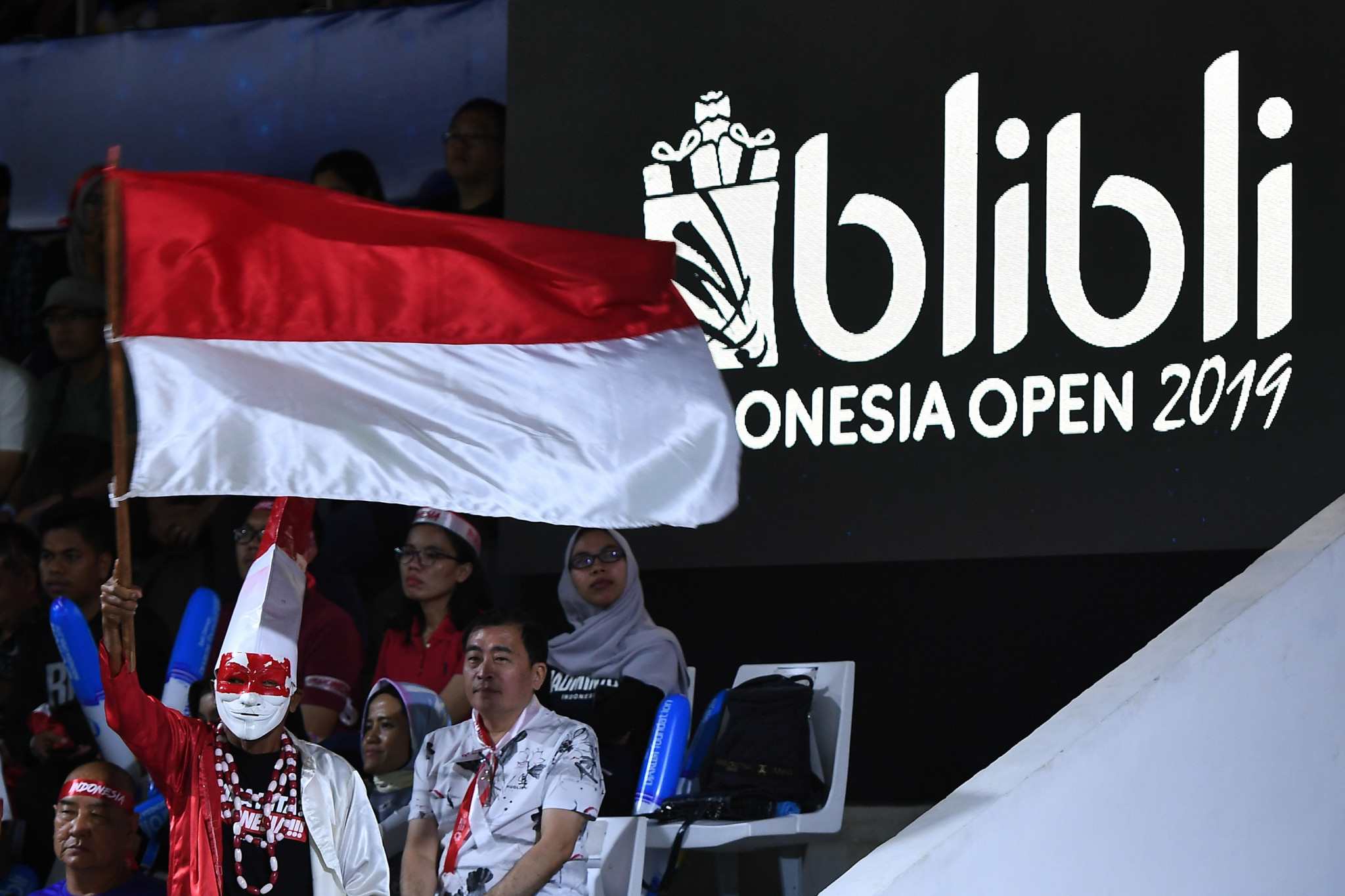 Indonesia has announced plans to build a hospitality village at Tokyo 2020 to help promote the country's bid for the 2032 Summer Olympics and Paralympics.

The Indonesian Village, or the House of Indonesia, is planned for a 1,500 square metre site in the Japanese capital.

It would be close to the Athletes' Village with the Indonesian Olympic Committee (KOI) requesting funding from the Government.

Indonesian President Joko Widodo has been informed about the project and officials are confident that it could be constructed in time.

"The location for the village is strategic," said KOI spokesperson Raja Sapta Oktohari, according to the Jakarta Post.

"We are waiting for the Government to disburse its funding to start the construction.

"The construction will be quick, taking only two months.

"The only difficulty is regarding the permit.

"However, we will finish by May.

"We will make it as concise and effective as possible."

Indonesia formally entered the bidding race for the 2032 Games in February of last year, after hosting the Asian Games in Jakarta and Palembang in 2018.

The KOI has also announced ambitious plans to build a "world class" training centre on the outskirts of Jakarta to aid their bid.

As well as being a base for athletes, they can also be used for important meetings and are seen as a chance to boost relations with other countries and promote interests.