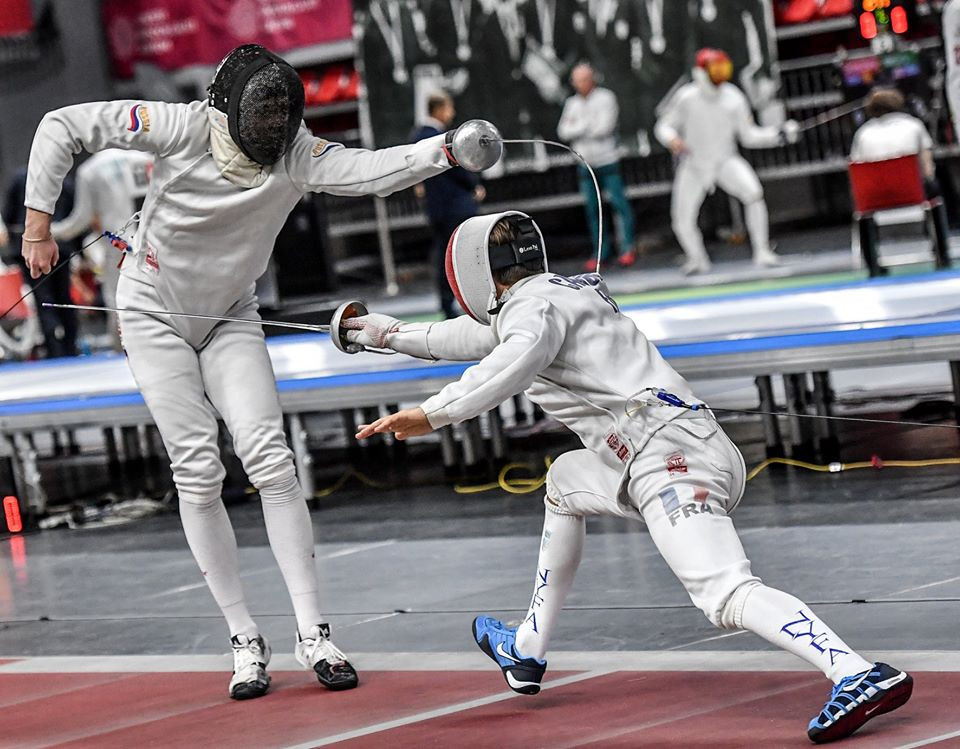 Chile's Rodrigo Gonzalez successfully made his way through men's qualification today to set up a last-64 encounter with top seed Sergey Bida at the International Fencing Federation (FIE) Épée Grand Prix in Budapest.

After initially progressing from Pool 35, Gonzalez went on to beat The Netherlands' David van Nunen 15-12, South Korea's Kim Hyun Woo 15-10 and Colombia's Hernando Roa 15-10 in the preliminaries at the Hungarian capital's Ludovika Aréna.

His reward is a meeting with Bida, the 2019 world silver medallist from Russia.

The men's event is due to conclude on Sunday (March 8).

Women's qualification is scheduled for tomorrow.

In the men's event, being held at the Centre National d’Escrime, Russia's Alexey Yakimenko has earned a last-64 clash with top seed Oh Sang-uk of South Korea.

On the other side of the draw, Italy's Dario Cavaliere will go up against second seed Max Hartung of Germany.

As for the women's competition at the Athens Olympic Complex, Hungary's Luca László has secured herself an encounter with top seed Sofya Velikaya of Russia.

The first hurdle that second seed Manon Brunet of France will have to overcome is Japan's Kanae Kobayashi.

Individual competition at both FIE Sabre World Cups is set to end tomorrow, prior to the team events on Sunday.