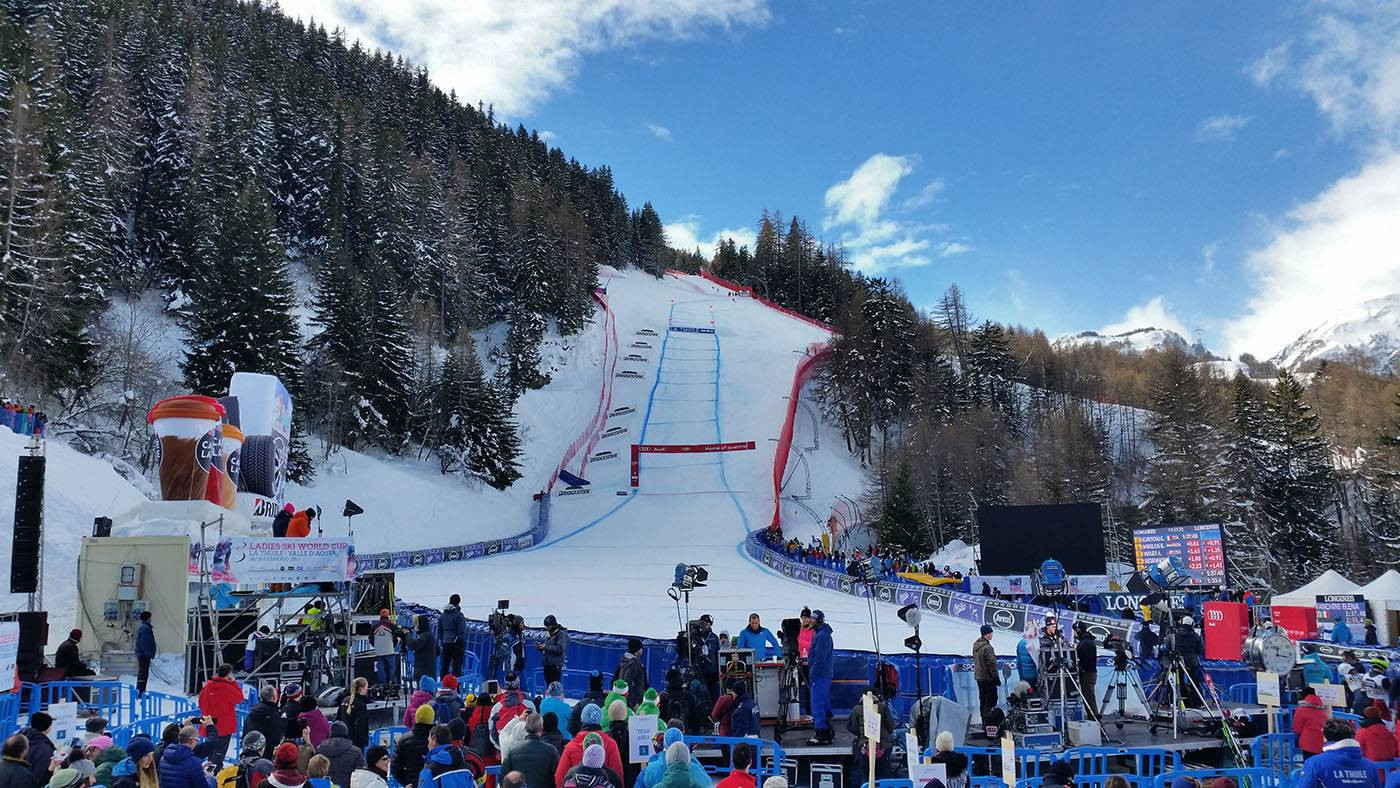 Due to the outbreak of the disease in the northern part of the country, the majority of sporting events in the area have been cancelled.

According to the latest figures, coronavirus has infected 889 people in Italy.

The region of Aosta, where La Thuile is located, has no recorded cases of the illness meaning World Cup races will still take place but with limited spectators.

Athletes will be under constant supervision from the Italian Winter Sports Federation to guarantee welfare and safety.

Competition in the Super-G is scheduled for tomorrow and Sunday (March 1), with an Alpine combined event also scheduled for the second and final day of action.

World Cup leader and home favourite Federica Brignone will be aiming to extend her lead in the standings, with Mikaela Shiffrin still absent from World Cup competition.

The American has not competed since the death of her father on February 2, and has made no announcement of when to expect her return.

Petra Vlhová of Slovakia, who will also be in action in La Thule, is third on 1139.

Athletes may endure an enforced break in competition after this weekend as the next World Cup event in the German venue of Ofterschwang, scheduled for March 7 and 8, has been cancelled due to weather conditions.