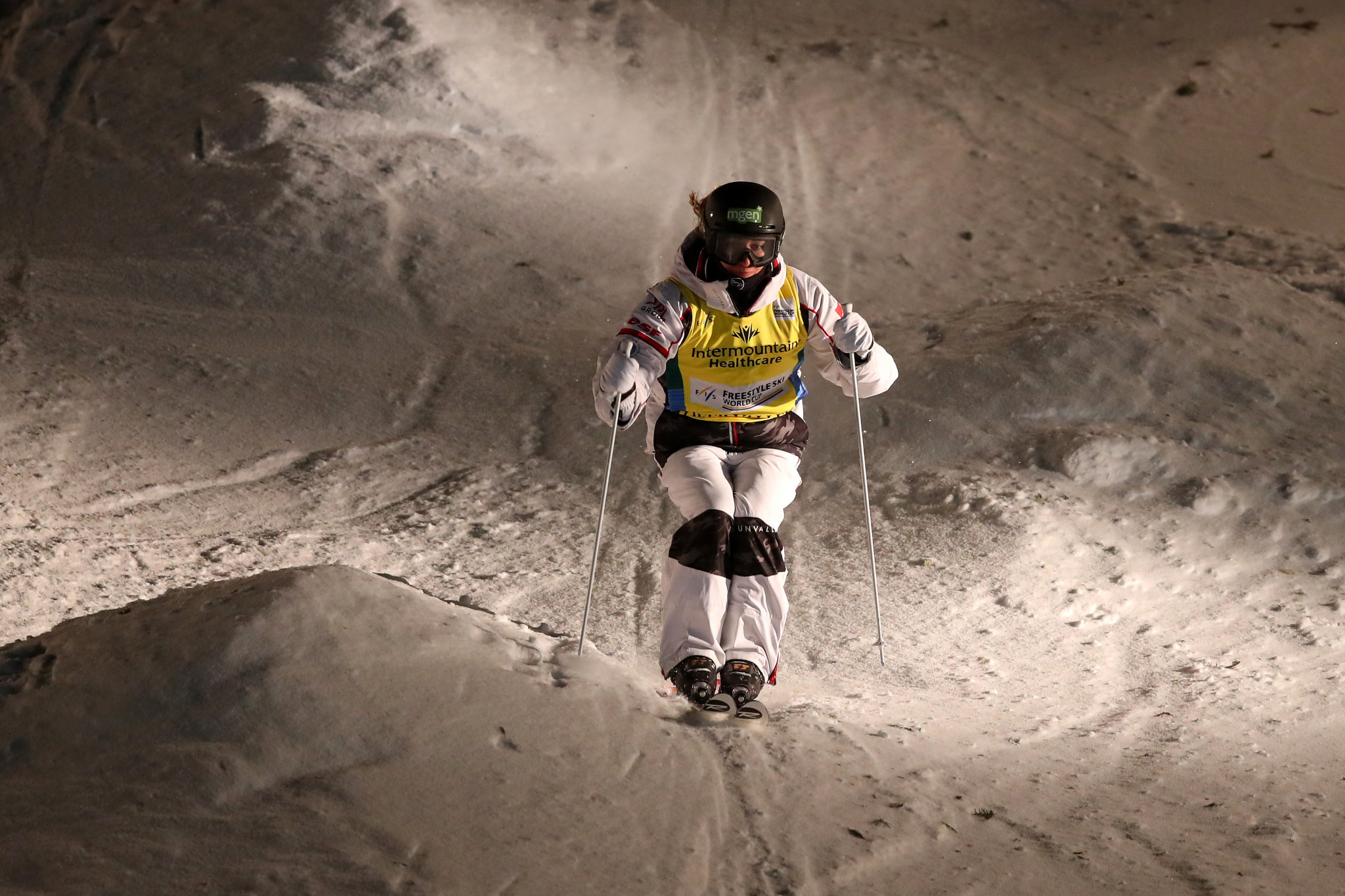 Laffont had won six out of six World Cup events this season but was beaten by Justine Dufour-Lapointe at the last World Cup event earlier this month in Deer Valley in the United States.

However in Tazawako she returned to winning ways in the women's moguls triumphing with a score of 82.03 points.

Laffont dominated across all scoring criteria, with the best time, best score in the air and best score on the turns.

Second place on the day went to Junko Hoshino of Japan with a score of 79.75 with Jakara Anthony of Australia third on 79.01.

Meanwhile, in the men's moguls event Canada's Mikael Kingsbury was victorious for the second World Cup event in a row

Despite not having the fastest time, Kingsbury overhauled his rivals with better scores in the turns, and the second score aerially.

Second place on the day went to Dmitriy Reikherd of Kazakhstan with a score of 81.62, with Laurent Dumais of Canada in third on 73.07.