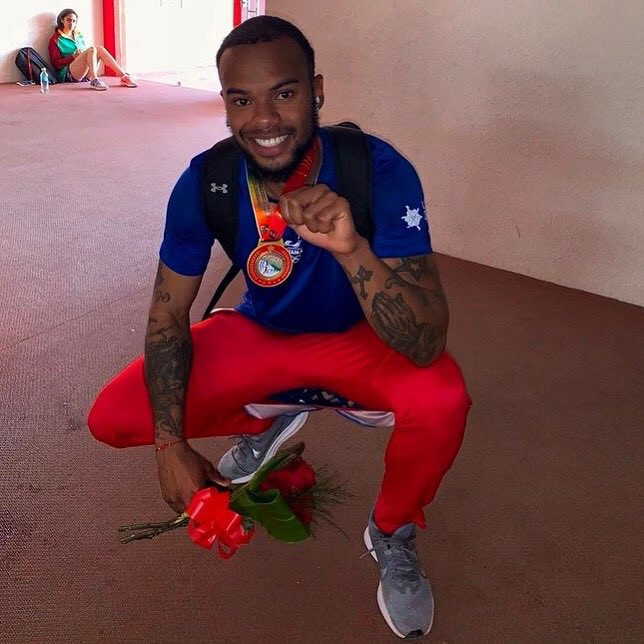 Panama's Virjilio Griggs has been given a four-year-ban by the Athletics Integrity Unit (AIU) for falsifying race results in an attempt to gain entry to the 2017 International Association of Athletics Federations World Championships in London.

The 25-year-old, is the South American indoor 200 metres champion, will be ineligible to compete until July 23 in 2021 after accepting the violation of rules, where he sent the Panamanian Athletics Federation a document with result alleging he had run 10.11sec in the 100m - a qualifying standard for London.

However, an investigation showed that the results were related to a competition in Texas that had been manipulated by changing the date, venue and name of the athlete who had finished second.

Griggs was refused selection in 2017 and the following year admitted had filed the document after another person created it, according to the AIU.

The @WorldAthletics Disciplinary Tribunal has banned Virjilio Griggs (PAN) for 4 yrs from 23 July '17 - 23 July '21 after he accepted violations of the World Athletics Integrity Code of Conduct for falsifying results in an attempt to gain entry to WCH London 2017. #AIUNews pic.twitter.com/1MeXT132iw

The sprinter was on the start list for the 2019 Pan-American Games, but did not finish in heat one of the 200m.

During his collegiate career with the UIW Cardinals, Griggs was also a wide receiver for the American football team while still competing in athletics.

Griggs will likely miss the 2021 World Athletics Championships in Eugene in the United States which begins two weeks after his ban ends, leaving him unlikely to have time to post a qualifying time.