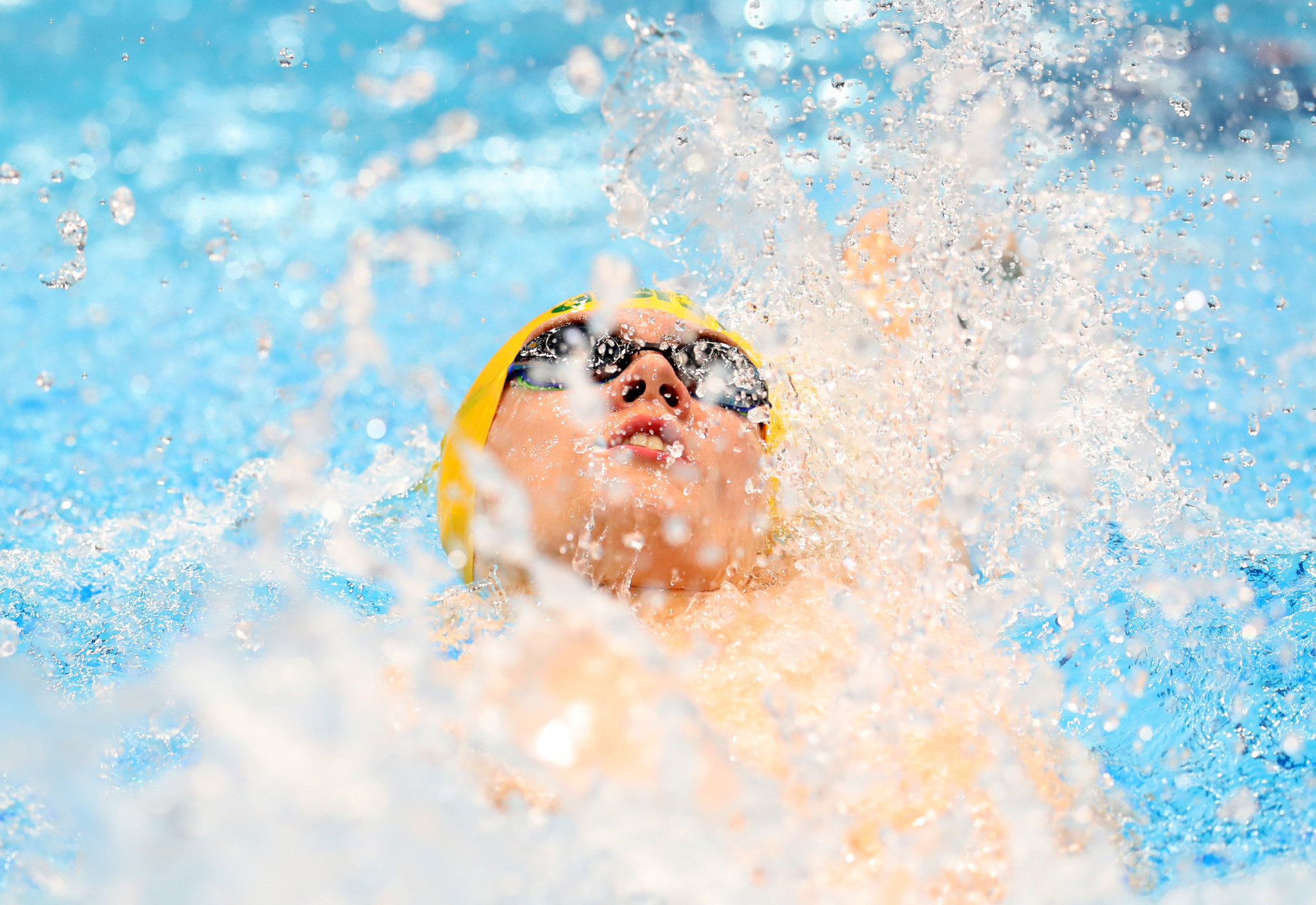 The S9 swimmer took top honours in the men's 50 metres backstroke to add to his 100m butterfly and 100m backstroke titles from the Melbourne Sports and Aquatic Centre.

Every race at a World Para Swimming World Series features swimmers of different classifications with a points formula determining who wins.

Melbourne was the first event of the Paralympic year with Hodge looking ahead to Tokyo 2020.

"It's a really good feeling to come out here and do some good times and produce some good swims and even better to get a couple of gold medals," he said.

"I feel like the times I do now have a little bit of an influence on the times I'll do later this year, but for now the ultimate goal is just to get the race plans right and to get the techniques and see what little bits need improvement.

"It's really important to get these things right heading into Tokyo."

Australia dominated the three-day event and finished top of the medals table with 16 golds, 17 silvers and 19 bronze.

Pascoe, an S10 swimmer, recovered less than a hour later by winning gold in the women's 50m backstroke.