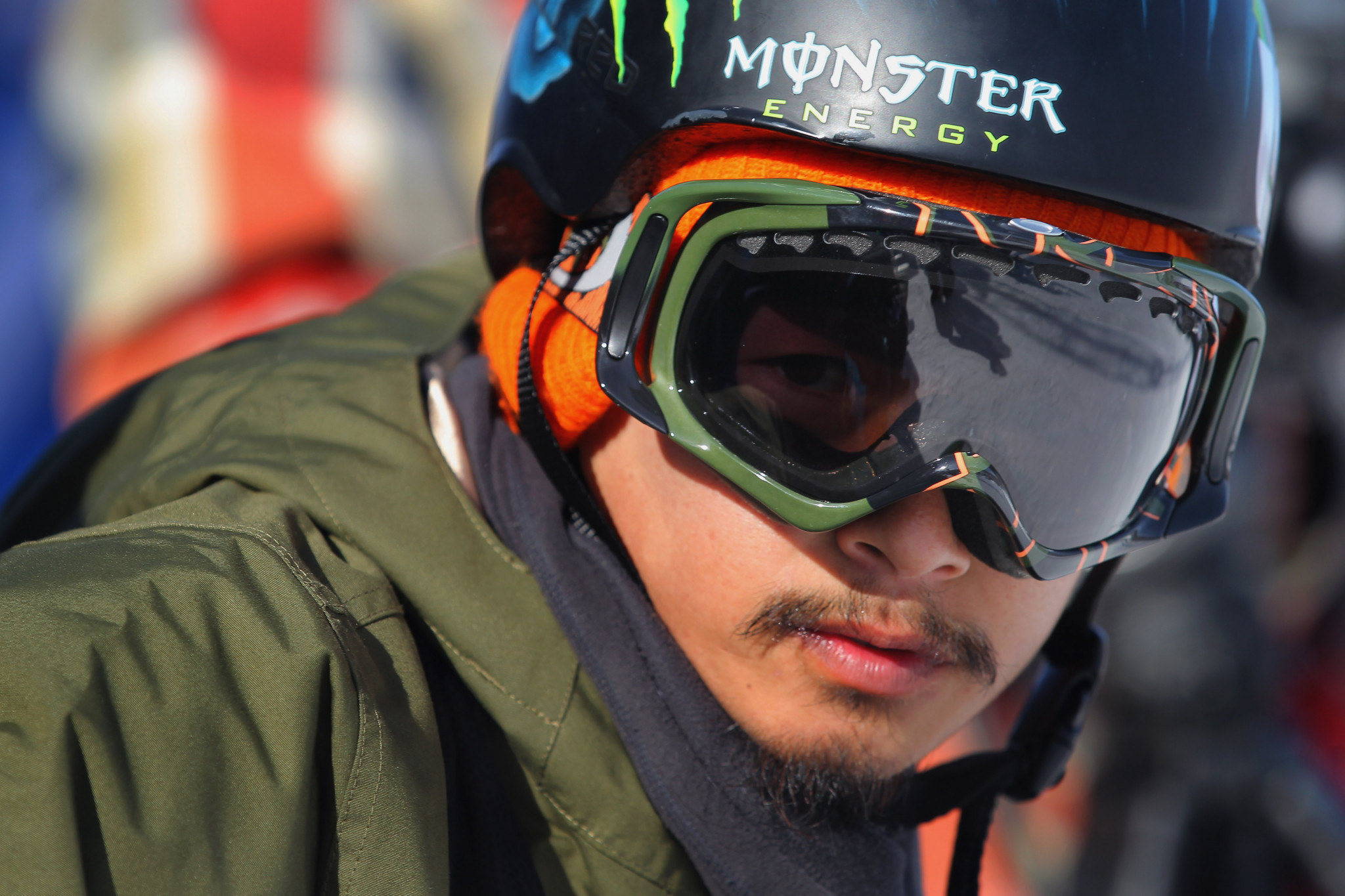 Former Japanese Olympic snowboarder Kazuhiro Kokubo has been sentenced to three years in prison, suspended for four years, for smuggling cannabis from the United States.

Tokyo District Court found Kokubo conspired with a male, already found guilty, to smuggle around 57 grams of a cannabis product in December 2018 from the United States, according to Kyodo News.

The 31-year-old hid it using Express Mail Service to Tokyo that arrived at Narita Airport.

"He has been using cannabis regularly for more than 10 years, his deep connection with it is notable and we can't rule out the possibility of him repeating a crime," Judge Chikako Murata said.

"It's regrettable you committed the crime, despite boasting such achievements in snowboarding.

“I want you to discipline yourself from now."

During his first trial on January 8, Kokubo confessed he first used cannabis at the age of 14 and apologised for causing trouble - he also promised not to use drugs again.

Kokubo came 23rd in the men's halfpipe at the Turin 2006 Winter Olympic Games, but improved to eighth at Vancouver 2010.

He's no stranger to controversy, having been criticised for being improperly dressed before the Vancouver Games - he was pictured in Olympic team uniform with his shirt untucked, trousers hanging low and tie loosened.

Kokubo was banned from the Opening Ceremony.