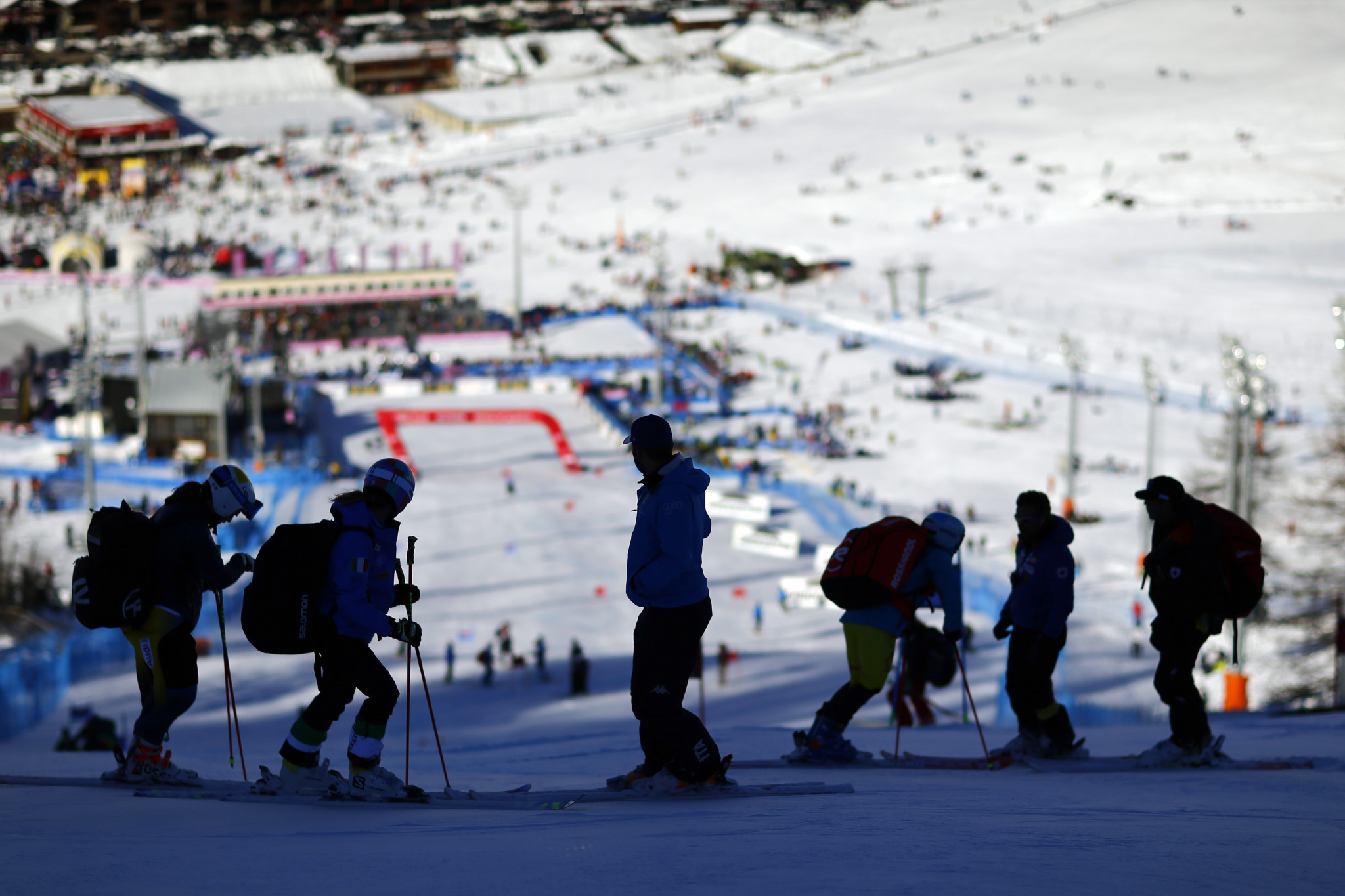 The Piedmont region, which includes Sestriere, was originally part of Italy's bid for the 2026 Winter Olympic and Paralympic Games, but was then cut out amid political disagreements between the regions involved, with the event eventually awarded to Milan and Cortina d'Ampezzo.

The 2021 edition of the FIS Alpine World Ski Championships will be hosted by Cortina d'Ampezzo.

The Italian Winter Sports Federation (FISI) has given its backing to Sestriere bidding for the event eight years later.

"The Italian Winter Sports Federation expresses the utmost support for a candidacy which, if accepted, would enable our nation to maintain a leading role in the most important winter sports events in recent years after the 2021 Cortina World Championships and the 2026 Milan-Cortina Olympics," FISI President Flavio Roda was reported as saying by The Associated Press.

Sestriere last staged the FIS Alpine World Ski Championships in 1997 and was one of the main venues for the Turin 2006 Winter Olympics and Paralympics.

"Hosting an event of this magnitude would have a significant economic and media impact, allowing the Piedmont resort to once again breathe the excitement of the great event, following the perfect success of the 2006 Olympics which are still alive in the memories of Italian and other fans," Roda said.

"It should only be a matter of agreeing with the other nations which is the most suitable year, based on the International Ski Federation's considerations for major events."

Following next year's FIS Alpine World Ski Championships in Cortina d’Ampezzo and the 2023 edition in the French resorts of Courchevel and Méribel, the world governing body still has to assign the 2025 and 2027 events before awarding 2029.

It is due to choose a host for the 2025 edition during the FIS Congress in Thai city Pattaya from May 17 to 23.

Crans-Montana in Switzerland, Garmisch-Partenkirchen in Germany and the Austrian resort of Saalbach are all in contention.

Saalbach lost out to Courchevel and Méribel for the 2023 event.