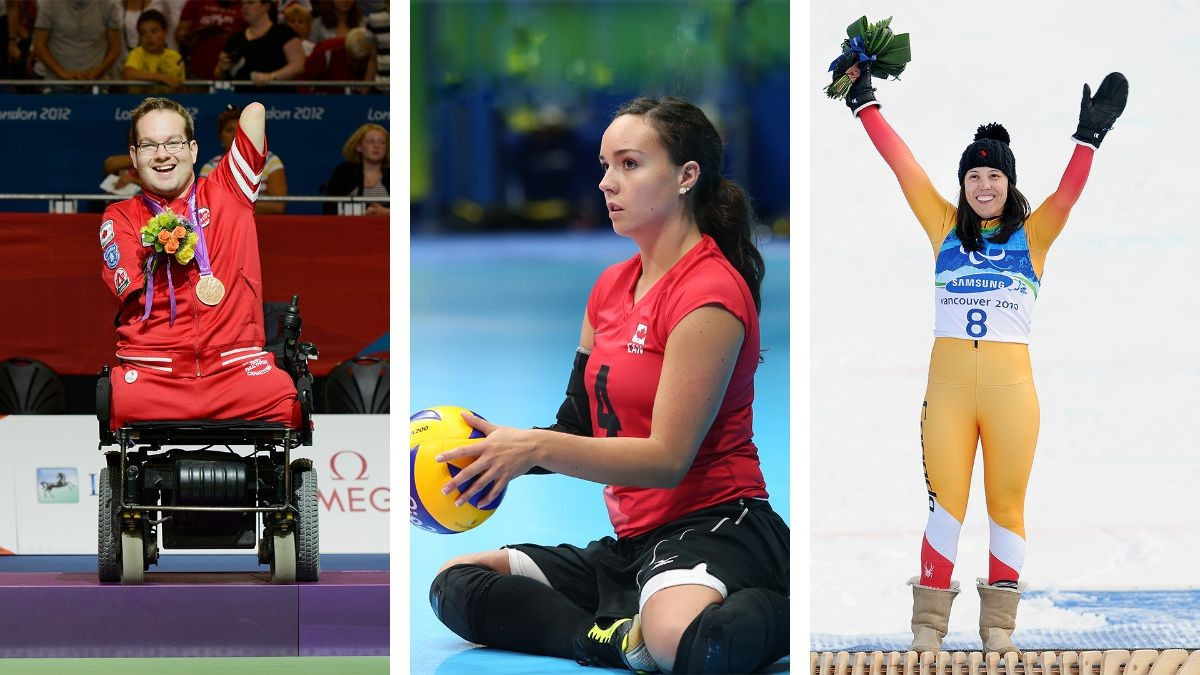 Josh Vander Vies, Karolina Wisniewska and Shacarra Orr will be at this year's Paralympic Games in Tokyo in support roles for Canada.

Boccia player Vander Vies is set to be the assistant Chef de Mission.

He competed at Athens 2004 and London 2012 himself, winning the pairs bronze medal alongside Marco Dispaltro in the British capital.

Wisniewska was inducted into the Canadian Paralympic Hall of Fame in 2017, having achieved eight Paralympic medals in Alpine skiing at Nagano 1998, Salt Lake City 2002 and Vancouver 2010.

Orr is returning to the Canadian support team after acting as the athlete ambassador at last year's Parapan Am Games in Lima.

She competed for Canada at both the 2015 Parapan Am Games in Toronto and the 2016 Paralympic Games in Rio de Janeiro, where the team finished seventh.

As part of their role at Tokyo 2020, Vander Vies, Wisniewska, and Orr will provide support to Chef de Mission Stephanie Dixon and the entire Canadian team, including athletes, coaches, staff, and stakeholders.

This includes contributing to team cohesion and promoting a safe, welcoming, and inclusive environment.

Fully bilingual, Vander Vies will also act as an official spokesperson in French.

"I am so excited to welcome Josh, Karolina, and Shacarra to the team for Tokyo 2020," said Dixon.

"I know they will contribute so much with their varied and vast experiences, and passion for our athletes and the Paralympic Movement.

"The Paralympic Games are the pinnacle of Para sport and our athletes have worked so hard to compete at their best there.

"The four of us have all been there before, and want to be a resource for our athletes, be their biggest cheerleaders, and do everything we can to make sure their Paralympic Games are a great experience."

Vander Vies, Wisniewska and Orr were selected for their positions following interviews with a pool of athlete alumni applicants.