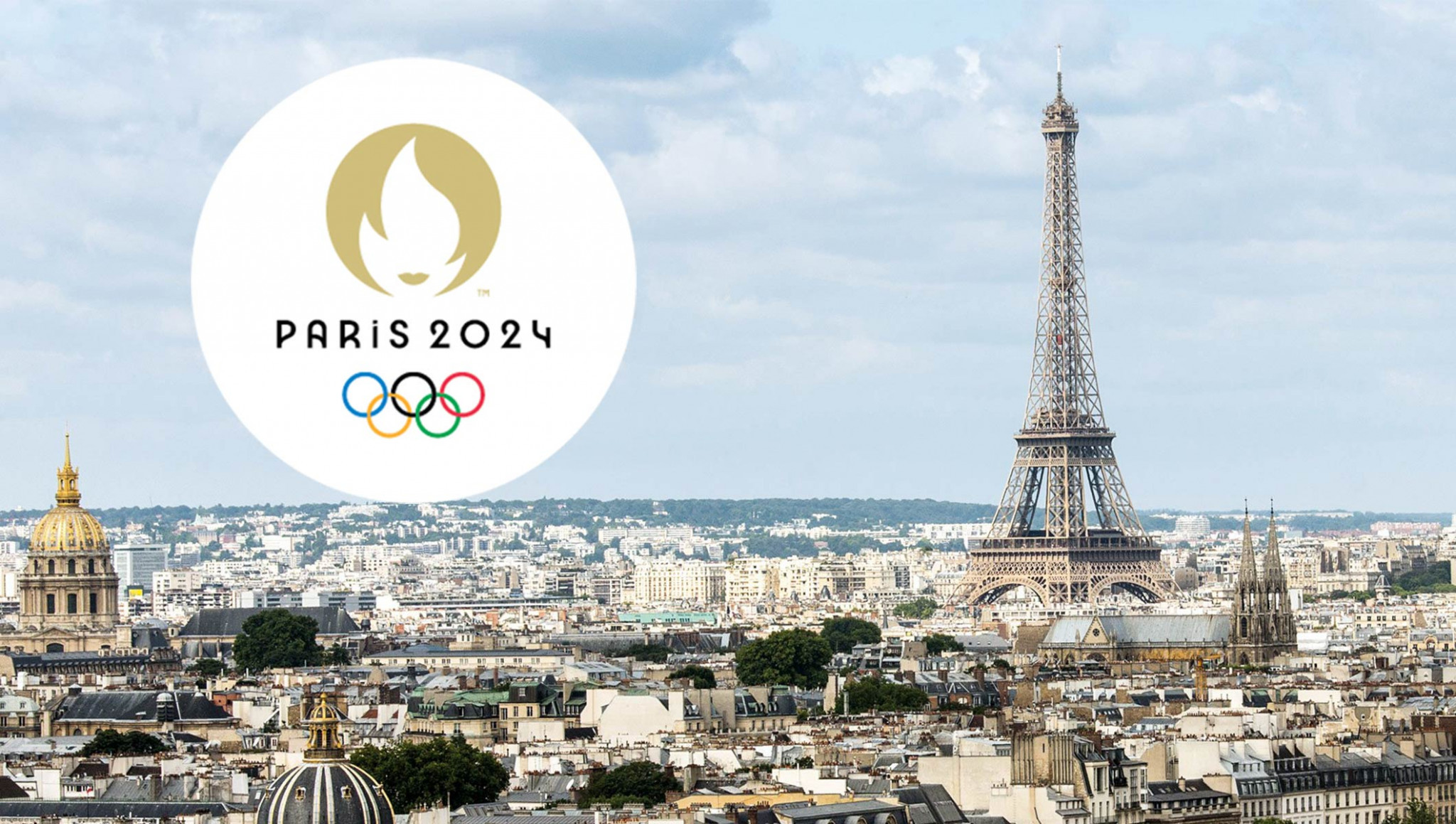 American sportswear giant Nike are reportedly set to take on French companies Lacoste and Le Coq Sportif to be a major kit supplier at the 2024 Olympic and Paralympic Games in Paris.

They were among the bidders when the tender deadline closed last month, influential French newspaper L'Equipe reported.

A group of 15 companies initially expressed an interest in the categories which have been split into three, but Nike, Lacoste and Le Coq Sportif were the only ones who submitted final documents.

Le Coq Sportif, founded in France in 1882 and whose name and trademark are derived from the Gallic rooster, a national symbol of the country, have launched a subtle public relations campaign to try to persuade Paris 2024 to choose them.

They recently released a survey in which they claimed 67 per cent of 1,005 people wanted them to dress the French team at Paris 2024.

They have been a supplier of the Tour de France since 2012.

Besides being responsible for outfitting France's teams for the 2024 Olympic and Paralympic Games, there is an opportunity to provide uniforms for medal presentations, including the Opening and Closing Ceremonies, and to be worn at the Athletes' Village.

Paris 2024 is also seeking a firm to provide clothing for its staff, volunteers, judges and referees during the Games.

It is possible that different companies could be appointed for each category.

The current supplier of out-of-competition and formal wear of the French National Olympic and Sports Committee (CNOSF) is Lacoste, founded in 1933 by tennis player René Lacoste and André Gillier, recognised by its green crocodile logo.

Their contract is due to end after Tokyo 2020.

Under the new deal, said to be worth €2 million (£1.7 million/$2.2 million) a year, the successful bidder would also provide out-of-competition and formal wear for the French team at the 2022 Winter Olympic and Paralympic Games in Beijing.

Having worn Adidas from Montreal 1976 to London 2012, the CNOSF allowed each national governing body to negotiate their own individual deals for Rio 2016 and Tokyo 2020, but want to return to a single supplier for Paris 2024.

Adidas were expected to bid again to regain the contract, but withdrew at the last minute.

Under the terms of the Host City Contract, Paris 2024 are responsible for the marketing programme of the CNOSF.

Paris 2024 President Tony Estanguet told L'Equipe that they hope to reach a decision by the end of March and announce it the following month.

Nike have already reportedly concluded a deal to become the first major sponsor of the 2028 Olympic and Paralympic Games in Los Angeles, although it has not been formally announced yet.

Chinese brand 361° supplied the kit for staff, volunteers and referees at the 2016 Olympic and Paralympic Games in Rio de Janeiro.

Last September, the International Olympic Committee announced a deal with Chinese textile company Hengyuanxiang Group to be their official formal uniform provider for Tokyo 2020 and 2022.