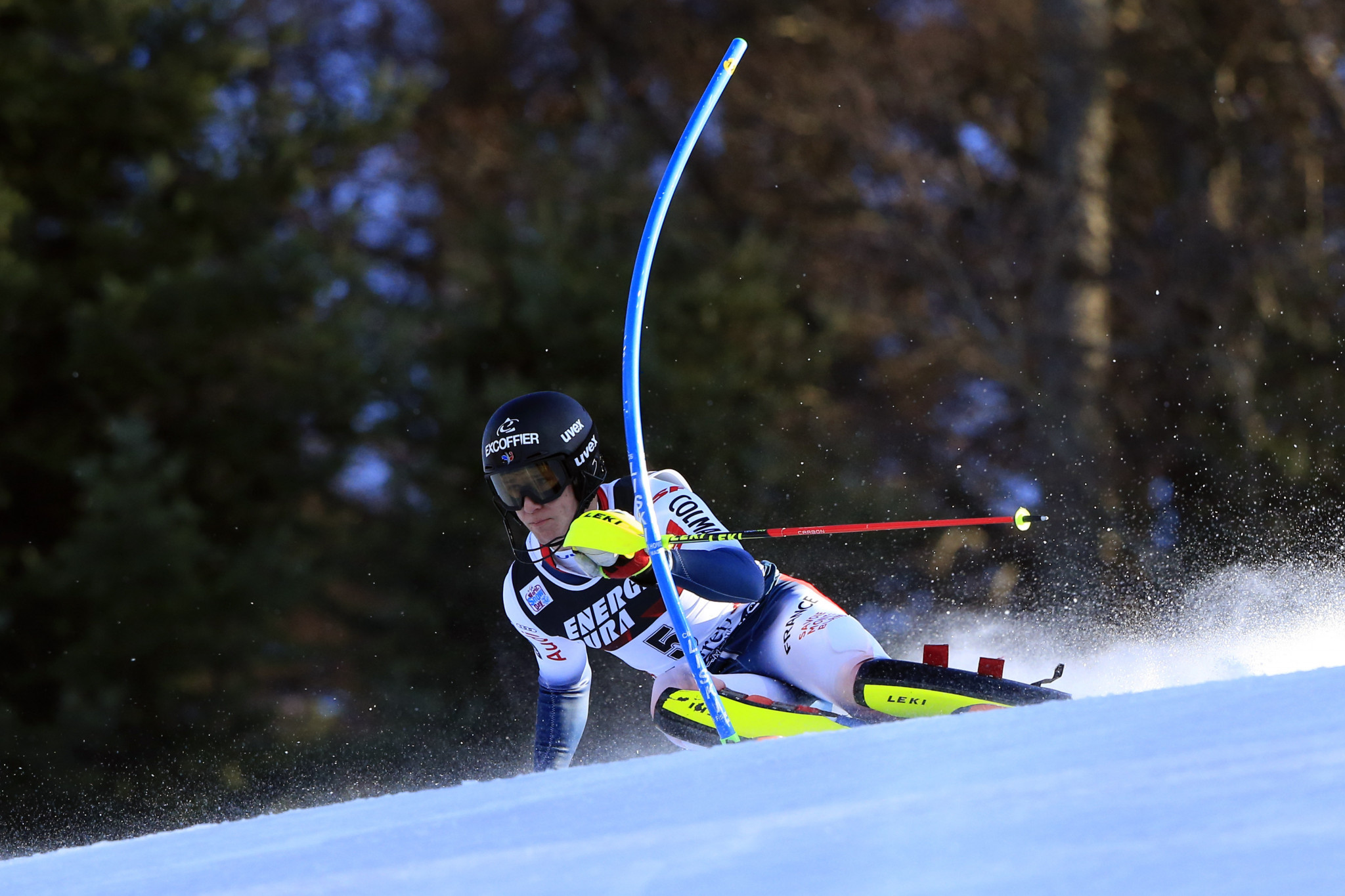 France’s 22-year-old Clement Noel won the slalom at the International Ski Federation (FIS) Alpine Ski World Cup in Zagreb with an inspired second run and now tops the overall rankings in that discipline.

Noel, who missed the slalom podium by one place at the 2018 Winter Olympics in Pyeongchang, finished just 0.07 seconds ahead of Switzerland’s Ramon Zenhaeusen - fastest in the first run - as he clocked 1min 57.14sec after both his runs.

Having finished the first run in fourth place, the young Frenchman took his performance up a level second time around to earn what was his fourth World Cup victory.

"There are so many people here and the atmosphere was incredible.

Norway’s Henrik Kristoffersen, who beat Noel into second place in the opening World Cup slalom of the season in Levi, is third on 162 points.

Kristoffersen is fourth in the overall men’s World Cup standings, on 391 points, with France’s Alexis Pinturault – ninth in Zagreb today – one place above him on 430.

The overall standings are led by Norway’s Aleksander Aamodt Kilde on 474 points, with Dominik Paris of Italy second on 454.