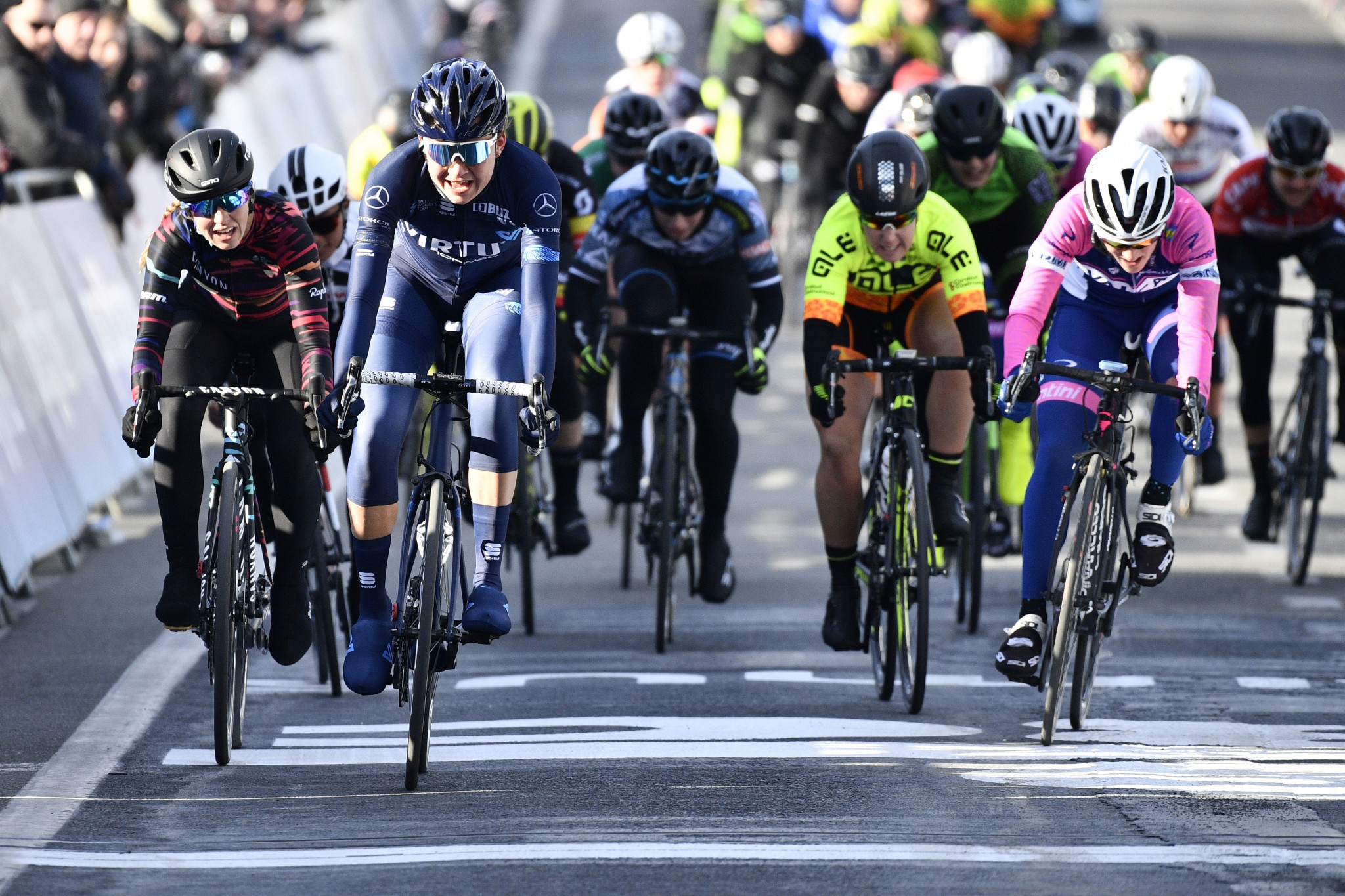 International Cycling Union (UCI) has confirmed licences for the men's and women's WorldTour for the upcoming seasons, although a decision is still to be made over Mitchelton Scott's applications.

The UCI awarded Women’s WorldTour licences for the first time, which the governing body say is part of the reform of women's road cycling and its professionalisation.

Teams were awarded licences following a review of the files received according to all criteria for attribution, including ethical, financial and administrative.

The maximum number of Women's WorldTour licences is eight.

The UCI said it was still evaluating the application of Mitchelton Scott, along with their pursuit of a men's WorldTour licence.

An update from the governing body later confirmed the Australian team had been successful with their applications.

With Mitchelton Scott's status still to be determined, it is possible 19 WorldTour teams could feature over the next three years.

The UCI has already announced that only 18 men's WorldTour places will be available in 2023, which would leave teams battling to avoid relegation to the second tier.

The teams are assured of an invitation to WorldTour events, including the Giro d’Italia, Tour de France and Vuelta a España grand tours.

A further 18 teams have been granted UCI ProTeam status, including Total Direct Energie,

The French outfit finished as the top ProTeam in the UCI world rankings for the 2019 season, which guarantees them invitation to all WorldTour events.

Circus – Wanty Gobert were second in the ranking, which ensures they must be invited to all UCI Classics Series events.