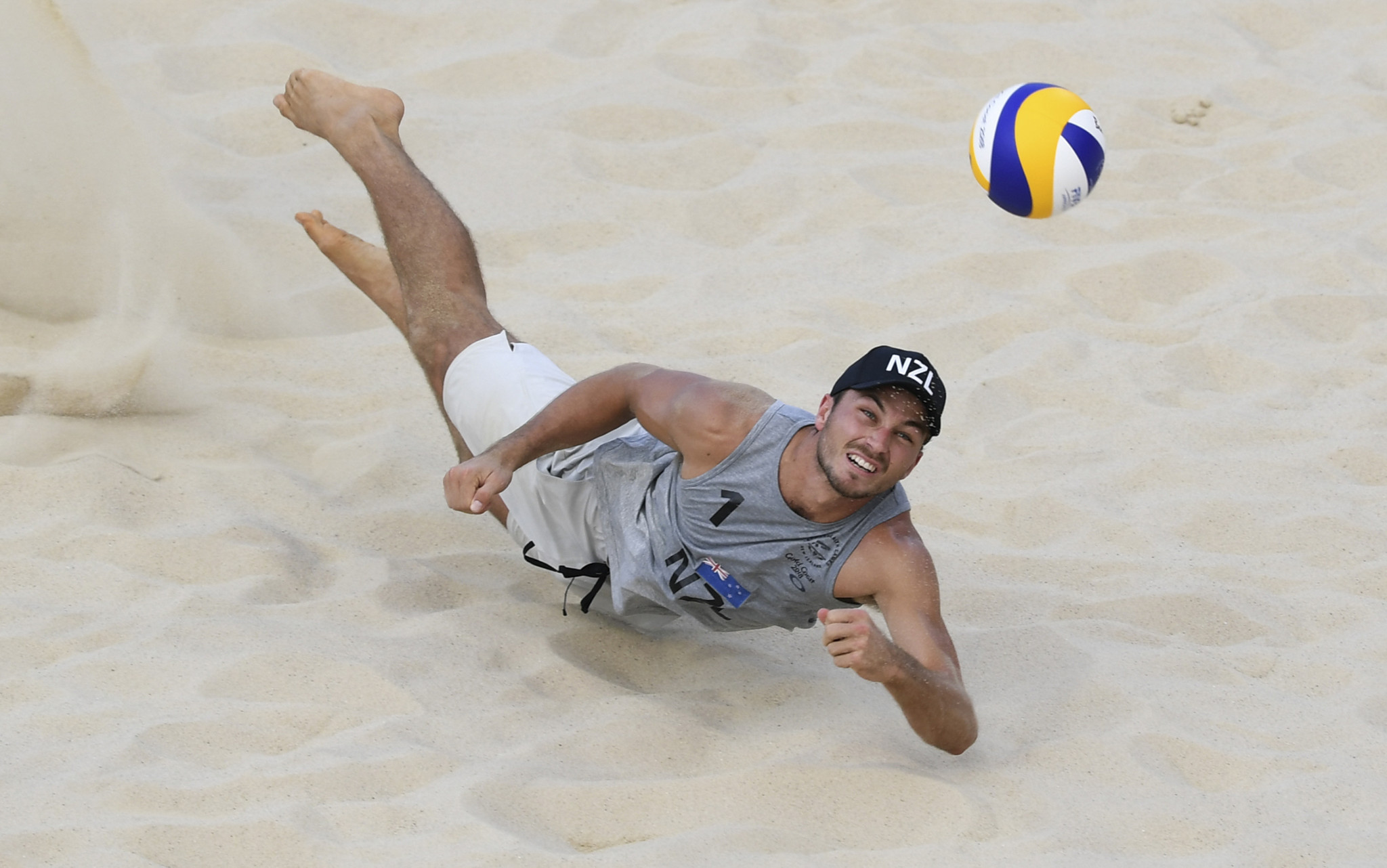 Birmingham 2022 are hoping to confirm venues for the Commonwealth Games beach volleyball and 3x3 basketball competitions in early 2020.

Beach volleyball was confirmed as one of 19 sports on the programme earlier this year, after being chosen as one of three additional sports.

The Games will also see 3x3 basketball and 3x3 wheelchair basketball included for the first time.

"We are at the feasibility stage with a few shortlisted venues in mind," he said at the conclusion of a three-day Commonwealth Games Federation Coordination Commission visit.

"Ideally we would like to pair them, which could help to create this urban hub with the festival.

"That would be a great solution.

"There are other considerations, such as site availability, transport and security.

"We have some exciting options and by early next year we hope to make an announcement, it is critical for us to lock those down relatively quickly.

"I think it is likely to be an outdoor space."

Victoria Square would appear to be the frontrunner, with organisers saying earlier this year that they were seeking an "iconic" venue for beach volleyball.

The Birmingham 2022 bid for the Commonwealth Games also earmarked Victoria Square as the location for both the 3x3 basketball and 3x3 wheelchair basketball events.

It was claimed that Victoria Square, set against the backdrop of the Council House and Town Hall, would be transformed into an outdoor venue with a basketball court and asymmetric seating bowl.

The bid plan claimed there would be a capacity of 3,000, with the sport enhanced by an urban street festival.

Basketball will be held at the Commonwealth Games for the first time outside Australia, with its only previous inclusions on the programme coming at Melbourne 2006 and Gold Coast 2018.

The 3x3 basketball format has become an increasingly popular addition to multisport events, with the discipline set to make its Olympic debut next year at Tokyo 2020.

It featured as part of an Urban Park concept at last year's Youth Olympic Games in Buenos Aires, as well as being on the programme for the inaugural World Urban Games held in Budapest this year.

Birmingham 2022 are expected follow suit with their own urban festival.

CGF Coordination Commission chair Bruce Robertson is pleased with all of the potential locations currently being assessed by Birmingham 2022.

"I would be happy with any of the options being considered," he said.

"Birmingham has a lot of potential when it comes to using locations and spaces.

"I am happy with any decision that comes forward in that regard."