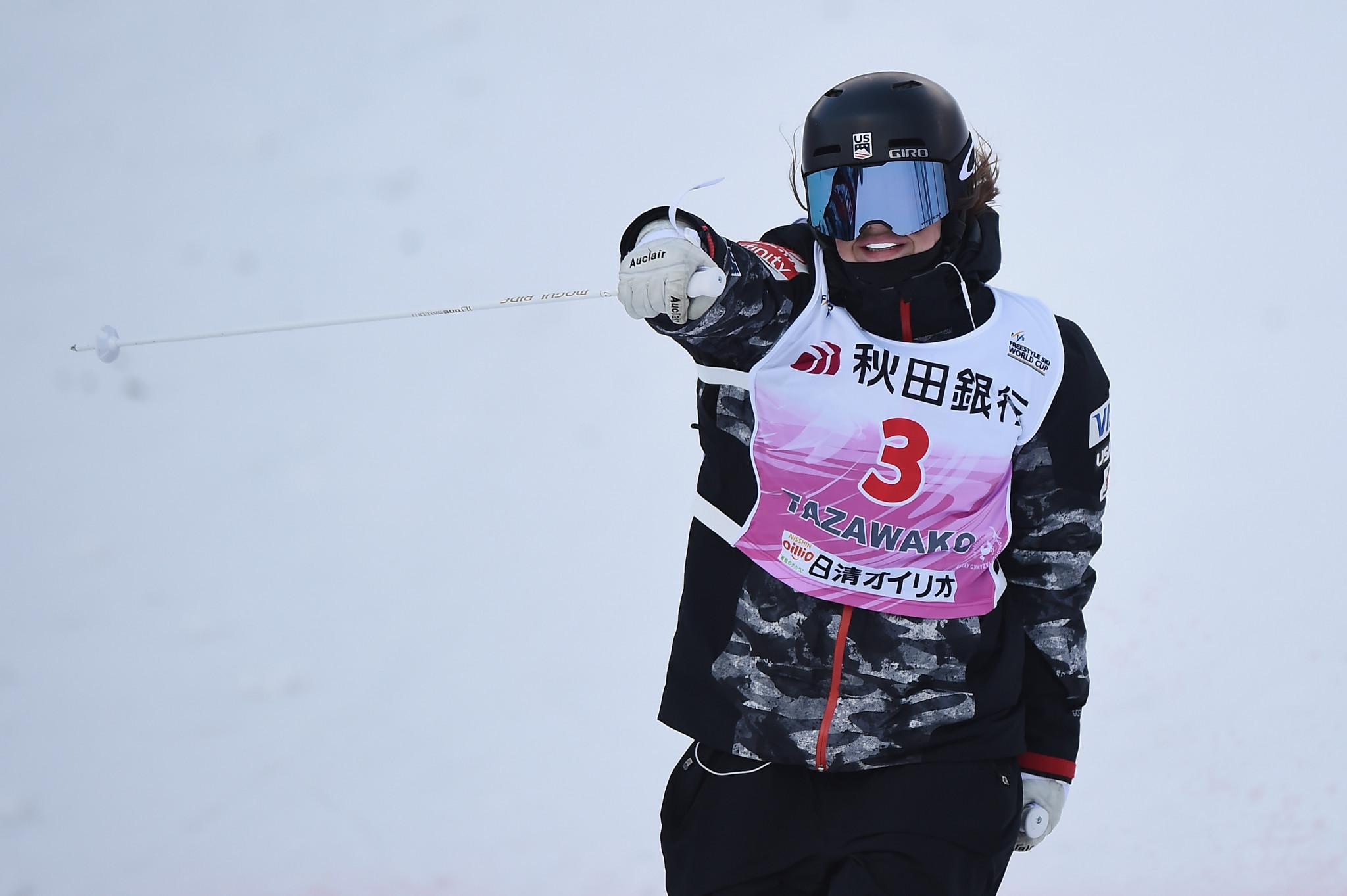 US Ski and Snowboard confirmed an agreement had been signed for the Championships.

Squaw Valley Alpine Meadow will welcome athletes for the 2020 event between March 21 and 22, with the competition rounding off the season.

"We are so excited to end the next two competitive seasons for moguls at beautiful Squaw Valley Alpine Meadows," said Jeremy Forster, US Ski and Snowboard director of freestyle, freeski and snowboard.

"We look forward to partnering with the resort to produce a high-quality event for the American moguls community.

"Squaw has a rich history of freestyle skiing and we are excited to be among friends and family to wrap up the season."

The Championships will feature competition in moguls and dual moguls events.

National team members and divisional athletes will compete on the Red Dog ski run, which has hosted ski competition since the 1960 Winter Olympics.

Jaelin Kauf and Jesse Andringa will head into the Championships as defending champions in both the moguls and dual moguls.

Jimeel Ferris, programme director for the Olympic Valley freestyle and freeride team, has welcomed the opportunity to host the event.

"We are very excited to work together with US Ski and Snowboard to host US Freestyle National Championships," Ferris said.

"Mogul skiing is the most exciting show on snow, and hosting this event again on such a historic venue that's right near the base area will make it easily accessible for all to enjoy the high-flying action.

"It's an amazing opportunity for our young athletes to be able to see this level of competition up close, and watch the athletes they idolise ski the same course they ski every day.

Squaw Valley Alpine Meadows last hosted the national event in 2010, which marked the 50th anniversary of the Winter Olympics.

The venue is also an official training site of the United States ski team, with the squad making the resort an annual stop during spring training.