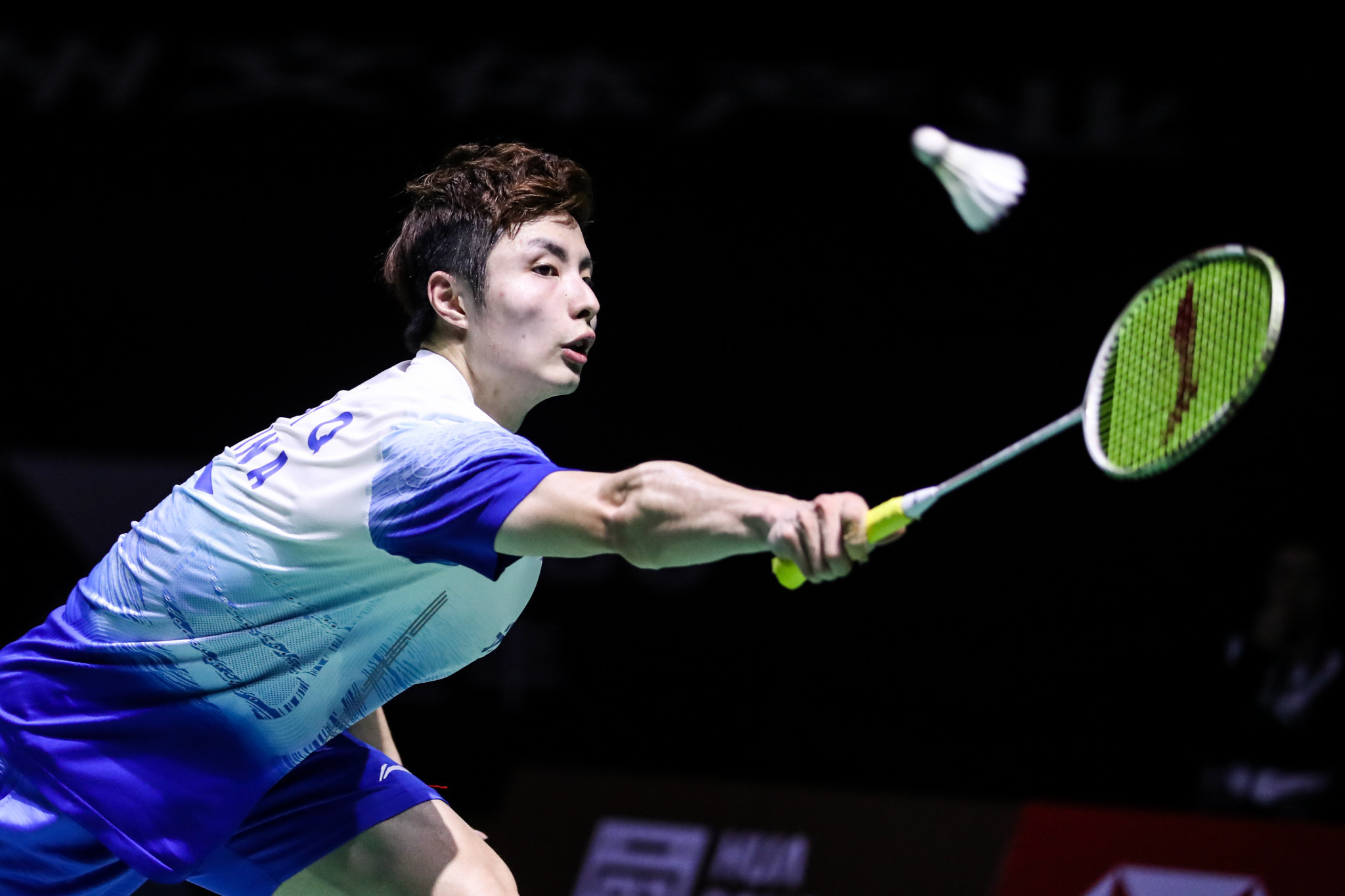 Shi Yuqi of China will attempt to earn his fifth Badminton World Federation (BWF) World Tour title at the Syed Modi International Championships in an event due to start tomorrow.

Shi is the top seed in the men's competition, having triumphed at the BWF World Tour Finals in Guangzhou last year.

The 23-year-old also claimed gold at the Macau Open and Swiss Open this year.

His first opponent in this BWF World Series 300 events at the Babu Banarasi Das Indoor Stadium in Lucknow in India is set to be Soo Teck Zhi of Malaysia.

Challenging Shi is expected to be Ng Ka Long of Hong Kong, the tournament's second seed, who finished as runner-up at the 2019 Thailand Open and New Zealand Open.

He Bingjiao of China, the bronze medallist at last year's World Championships in Nanjing, is the top seed in the women's event.

She is set to meet Kim Hyo-min of South Korea in her opening match.

Pan American Games champion, Michelle Li of Canada, is the second seed and will come up against one of the players who makes it through tomorrow's qualifying competition.

The tournament is scheduled to run until Sunday (December 1) and is the last BWF World Tour event before the Finals in Guangzhou next month.