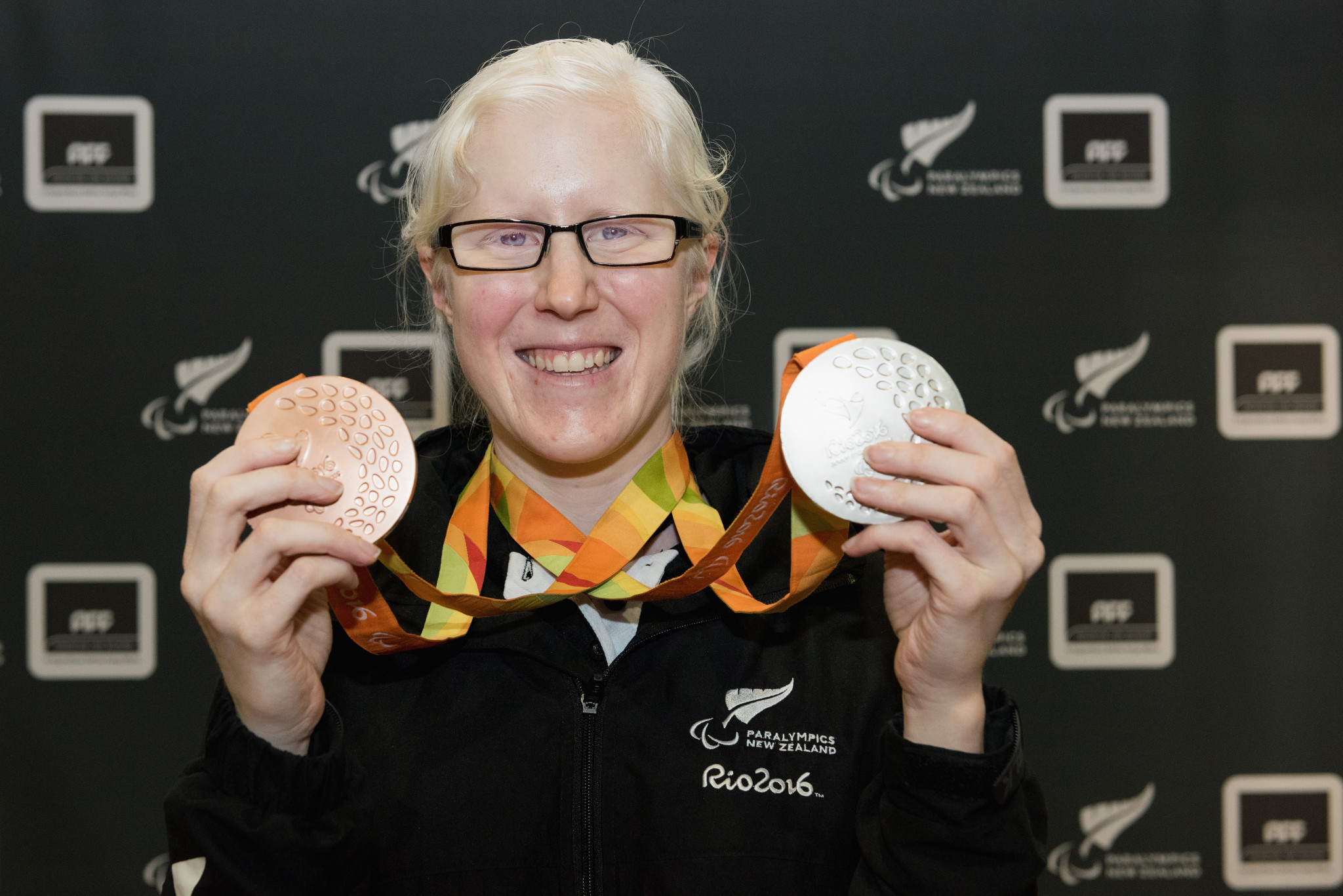 Foy will head into the event at the Milton Velodrome hoping to defend the individual pursuit title she claimed with her guide Hannah van Kampen last year in Apeldoorn.

The duo warmed up for the Championships by setting a world record in the discipline in New Zealand, while they have also won road-race gold in Emmen earlier this year.

Three-time Paralympian Kate Horan and Sarah Ellington are also included in the team, with the pair set to compete in the C4 and C2 competitions, respectively.

Anna Taylor will compete at her second Para Cycling World Championships, after making her international debut at last year's event.

Taylor previously competed in rowing, but suffered a severe disc prolapse that compressed her spinal cord.

This led to Taylor attending her first Para cycling camp in January 2018.

The squad also includes Nick Blincoe, who will hope to boost his hopes of securing a place at the Tokyo 2020 Paralympic Games, after narrowly missing out on Rio 2016.

"We are thrilled with the quality and experience of the Team we announced today," said Paralympics New Zealand Cycling head performance coach Stu MacDonald.

“Many of the team will be aiming for podium finishes and gaining valuable UCI points to secure further athlete slots for New Zealand at the Tokyo 2020 Paralympic Games.

"The 2019 UCI Para Cycling Track World Championships provides us an opportunity to keep working hard, refining our processes and to continue to progress towards our pinnacle event for 2020 - the Paralympic Games."

The World Championships will take place from January 30 to February 2 in Canada.