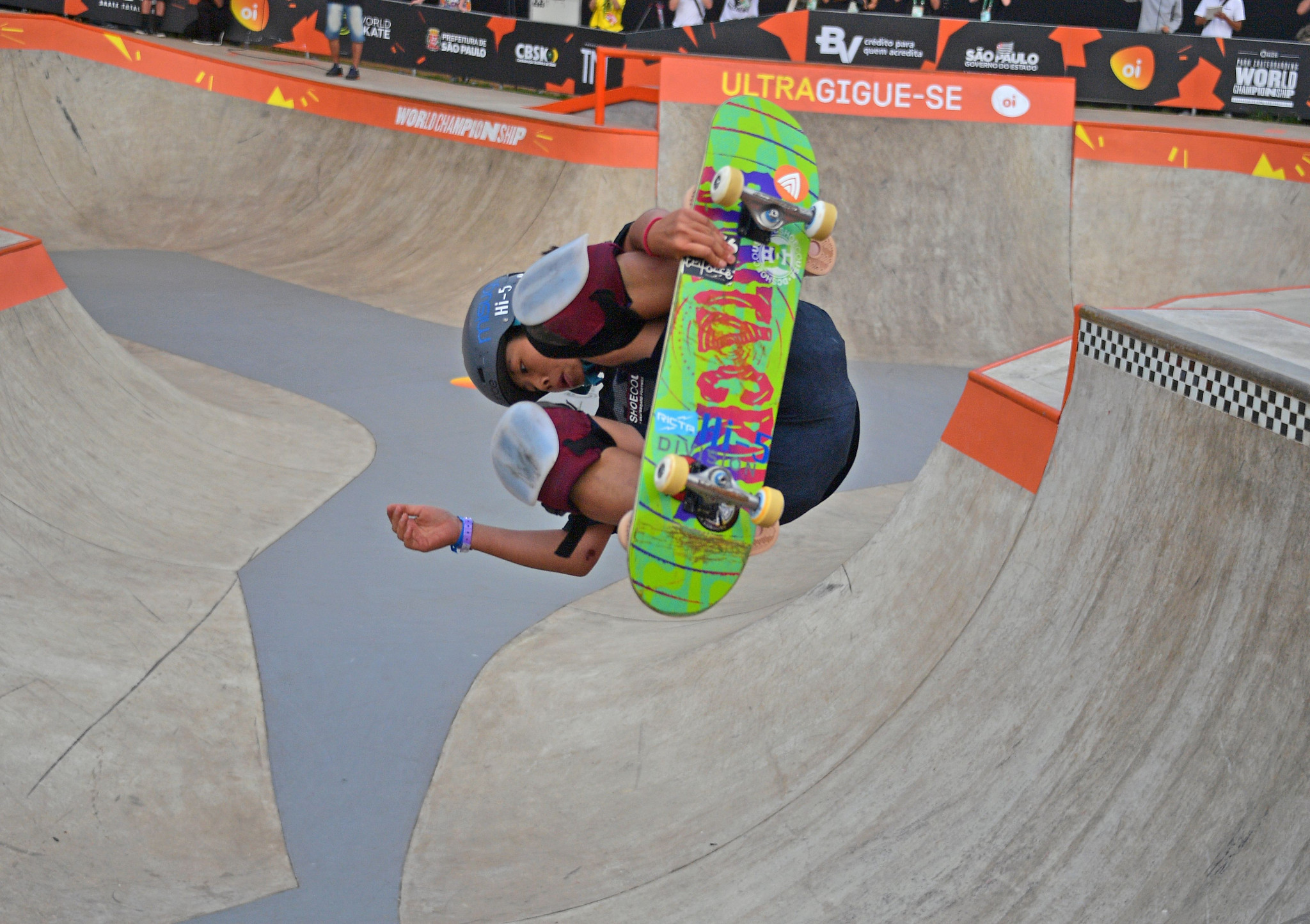 The Japanese youngster is a big home hope for gold when skateboarding makes its Olympic debut at Tokyo 2020 next year and won her world title in São Paulo in September.

She again starred in Brazil in Rio, winning the competition which is part of the qualification process for Tokyo 2020.

In the men's park Corey Juneau triumphed for the United States as Americans claimed all of the top five positions.

American world champion Heimana Reynolds did not make the final.

Japan also won the men's street title thanks to Sora Shirai's score of 35.34.

Jake Ilardi of the US ended second on 35.24 and bronze went to home Brazilian rider Lucas Rabelo on 34.39.

World champion Nyjah Huston of the US finished in seventh place.

Her team-mate Rayssa Leal ended on 17.09 in second and Japan's Aori Nishimura was third with 15.60.

Olympic qualifying continues until June, with the next major competition being the Dew Tour in California in May.