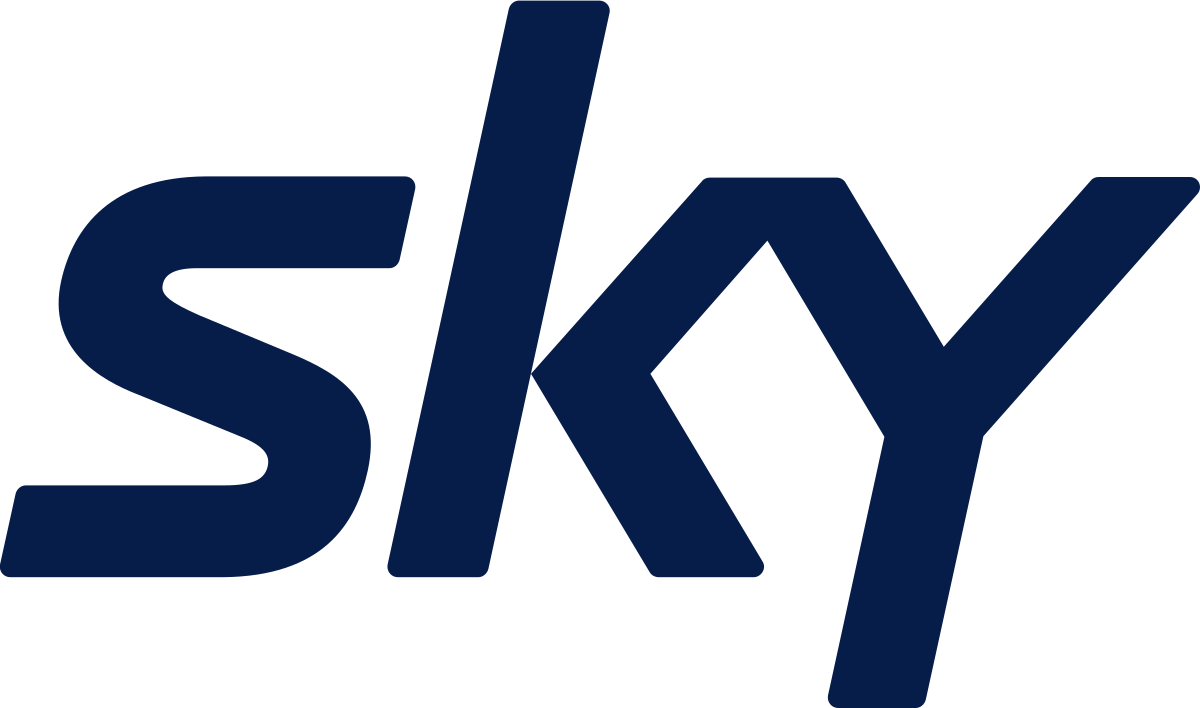 It means the company will become the official New Zealand rights holder for the 2022 Commonwealth Games in Birmingham and the 2026 edition which has yet to be awarded.

As well as New Zealand, the Pacific Islands are also covered with Sky granted exclusive rights to live, delayed, catch-up and on-demand coverage.

This includes highlights and clips of the action.

"We are delighted to announce Sky as New Zealand's rights holding broadcaster for the Commonwealth Games in a long-term commitment that will cover Birmingham 2022 and the 2026 Games," said CGF chief executive David Grevemberg.

"Sky have demonstrated a real commitment to gender equality through its broadcast of Birmingham 2022, which is set to be the first major multi-sport event in history to have more women's medal events than men's.

"This announcement means that there will be increased coverage of women's sport across all of Sky's reporting of the Commonwealth Games and that is why we see this as a fantastic partnership that will inspire women and girls through the power of sport.

"I would like to thank Sky and our CGF partnerships team for their work in putting this agreement in place and helping to help promote our values of humanity, equality and destiny across the Commonwealth."

Martin Stewart, the chief executive of Sky New Zealand, added: "As the home of sport in New Zealand, being able to showcase New Zealanders competing on the world stage in the Commonwealth Games is incredibly important to us at Sky.

"It is our privilege to deliver the Birmingham 2022 Commonwealth Games to all New Zealanders across our Sky services, including satellite television, online streaming and free-to-air on Prime.

"Our goal is to ensure every New Zealander can experience the Commonwealth Games in ways that work for them.

"We welcome the long-term agreement that covers the 2026 Commonwealth Games as well, and the extension of our longstanding partnership with the New Zealand Olympic Committee (NZOC) for the same period.

"We look forward to working closely together, including on our shared goal to increase visibility and participation in women's sport."

"Every four years the Commonwealth comes together to celebrate sport and our shared history," she said.

"Our athletes test themselves against some of the best in the world and we are delighted to be working with a rights-holding broadcaster that has proven they are experts in their field.

"We also welcome Sky's ongoing support of the New Zealand Team as they extend their long-standing partnership with us through until 2026."