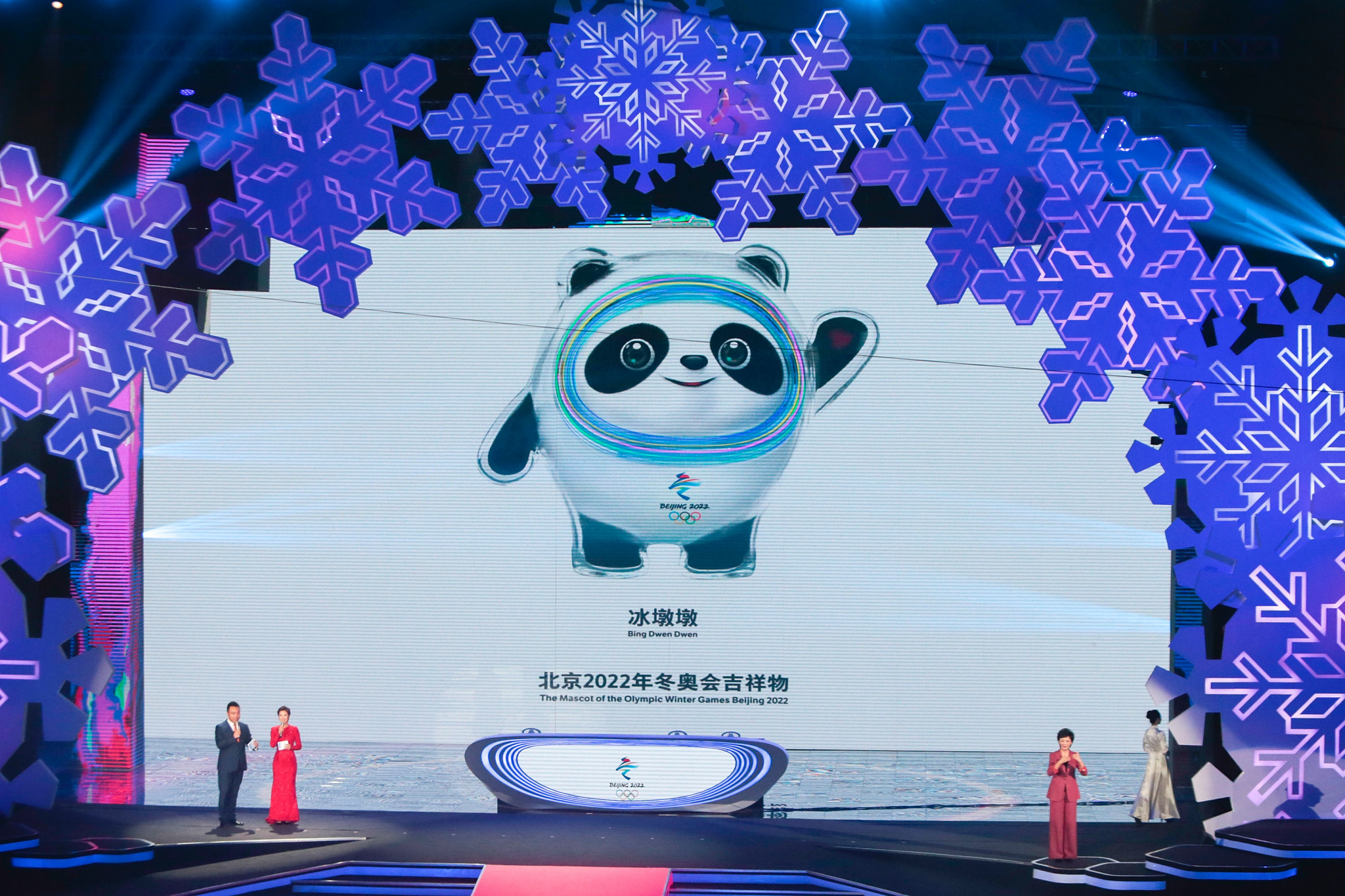 With three months until the first test event, preparatory work in Beijing and co-host city Zhangjiakou in Hebei province is reportedly "solidly on track".

All major infrastructures are already in place and primary programmes and tasks have either been completed or are scheduled to be finished ahead of schedule.

"We are very impressed with the progress achieved," Samaranch told Beijing 2022 organisers at their headquarters.

"I am not going to say it surprises us, but we are very impressed with the amount and quality of work that has been done.

"It gives us a lot of confidence in the ability of Beijing 2022 and your partners to deliver on a very ambitious vision."

Attended by 30 local organisers and 20 officials from the IOC and IPC, the review started with a visit to the mountain venue in Yanqing which will host the first test event in Alpine skiing.

That was followed by 10 panel sessions over the next two days to discuss topics ranging from sports programmes to venue readiness and the Olympic Villages.

It was the ninth review initiated by the IOC to help Beijing organisers identify challenges and address issues to ensure a successful Games.

Beijing's preparatory work is now moving from the general planning state to the operational phase, with the first test event, an International Ski Federation World Cup race on February 15 and 16, marking the critical shift.

The race has attracted 111 skiers from 19 countries to compete in men's downhill and super-G.

It will test the Olympic course and services at the new National Alpine Skiing Center in Yanqing, one of three 2022 venue zones, 90 kilometres northwest of the capital.

Another Olympic facility in Yanqing, the National Sliding Center, has completed installation of its 1.9 kilometre track for bobsleigh, luge and skeleton events and will be ready for test runs in early 2020.

After touring the Alpine Center, Christophe Dubi, the IOC's executive director for the Olympic Games, said: "The engineering that shapes the venue into a new winter resort in Beijing is extremely impressive.

"This is a venue that will be absolutely spectacular.

"We are also very reassured that along with what will be an extraordinary downhill course for the world's top male and female skiers, there will be a number of slopes for athletes of all skill levels in the future."

"Our preparation in the next stage will stick to real Games demand and the feedback will help us improve wherever necessary," said Zhang, who is also vice-mayor of Beijing.

Zhang said the nearly completed high-speed rail link between the three Games clusters of Beijing downtown, Yanqing and Zhangjiakou, along with the launch of Beijing 2022's sustainability management system and the launch of a recruiting drive for Games volunteers, represented other milestones.

The Organising Committee has received an international certificate from Geneva-based SGS, an international verification, testing and certification company, for its sustainability management system, which was finished in September.