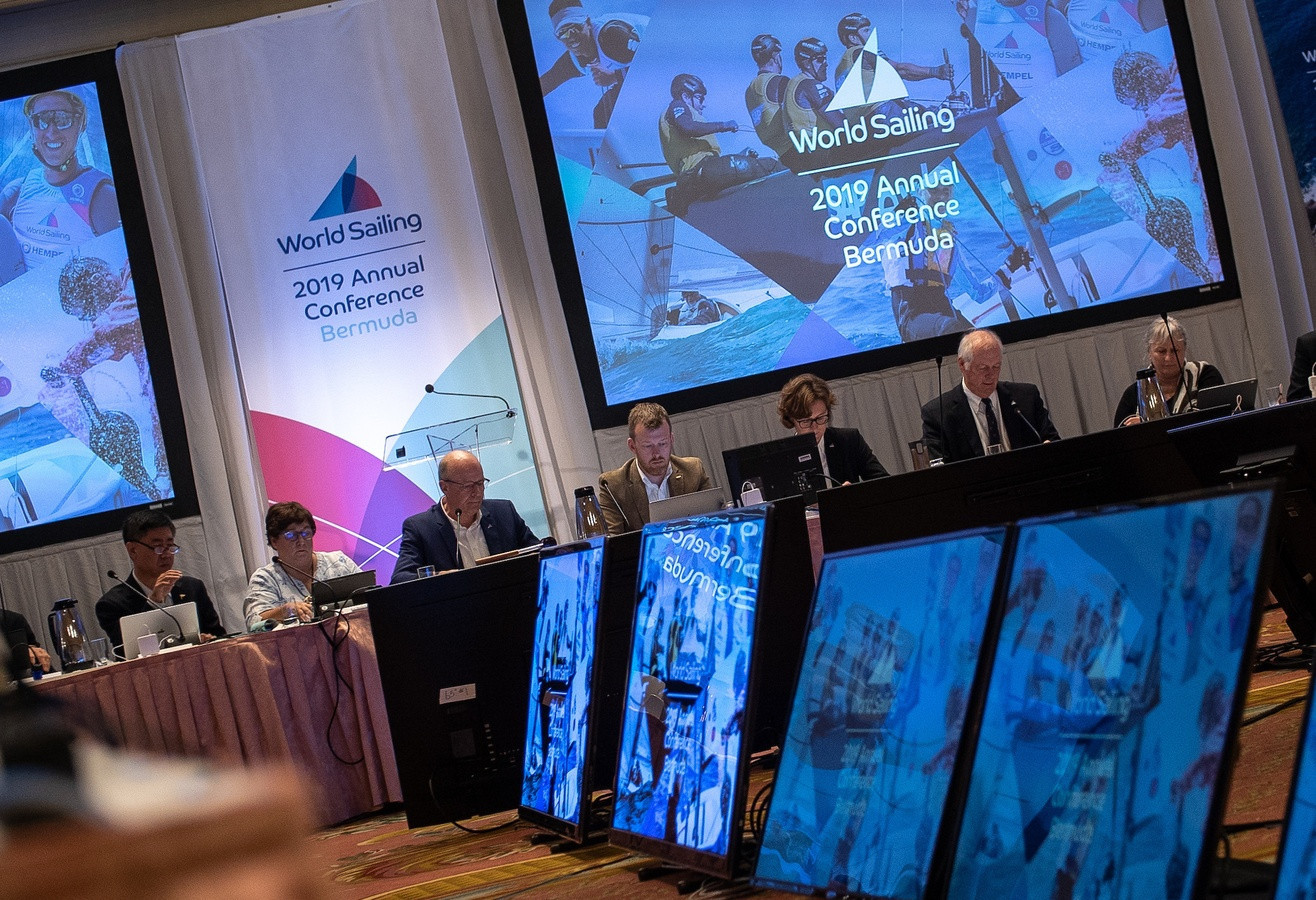 World Sailing and its President Kim Andersen have been dealt a significant blow after an extensive package of governance reforms was rejected at the organisation's Annual General Meeting in Bermuda.

The proposal failed to reach the 75 per cent majority required to pass during the meeting.

A total of 38 Member National Associations (MNAs) voted in favour and 21 voted against, a majority of 64.4 per cent.

The governance reform plan - which included creating two separate Councils, one dedicated to the Olympics and another to deal with participation and development to replace the current model - was not universally popular prior to the meeting.

Several nations submitted a proposal to defer the implementation of the reform until next year.

It prompted Andersen himself to write a letter to MNAs on behalf of the Board calling on them to accept the proposals to "allow World Sailing to move onto the next chapter of its governance".

In the letter, the Dane, elected President in November 2016, gave nine reasons why the Board believed it should be approved.

He claimed the topic would become an "election issue" if it was delayed until next year, when Andersen is up for re-election.

Andersen also dismissed an idea to instead hold an Extraordinary General Assembly in early 2020 to vote on the reforms, claiming this would "only give a short period of time for consultation".

"There has already been considerable time, effort and expense spent on the reform including significant consultation," Andersen wrote.

"Deferring will increase the financial and resource commitment required by World Sailing.

"There has been a history of attempting to defer difficult decisions in World Sailing and for decisions to take a long time to be made.

"Ironically, one of the objectives of the reform is to improve the timeliness and efficiency of decision making."

Giving the AGM the power to remove the President, in accordance with World Sailing's laws, was among the other key parts of the proposal.

It would also have seen the establishment of an an independent investigations panel, while the judicial panel and Ethics Committee would have been replaced by an independent disciplinary tribunal.

Changing the composition of the Board by removing the seven vice-presidents and adding five elected directors and two appointed directors was among the other proposed changes.

A World Sailing spokesperson said the reforms would be considered at an Extraordinary General Meeting, set to be held no later than May 2020 - six months before the Presidential election.