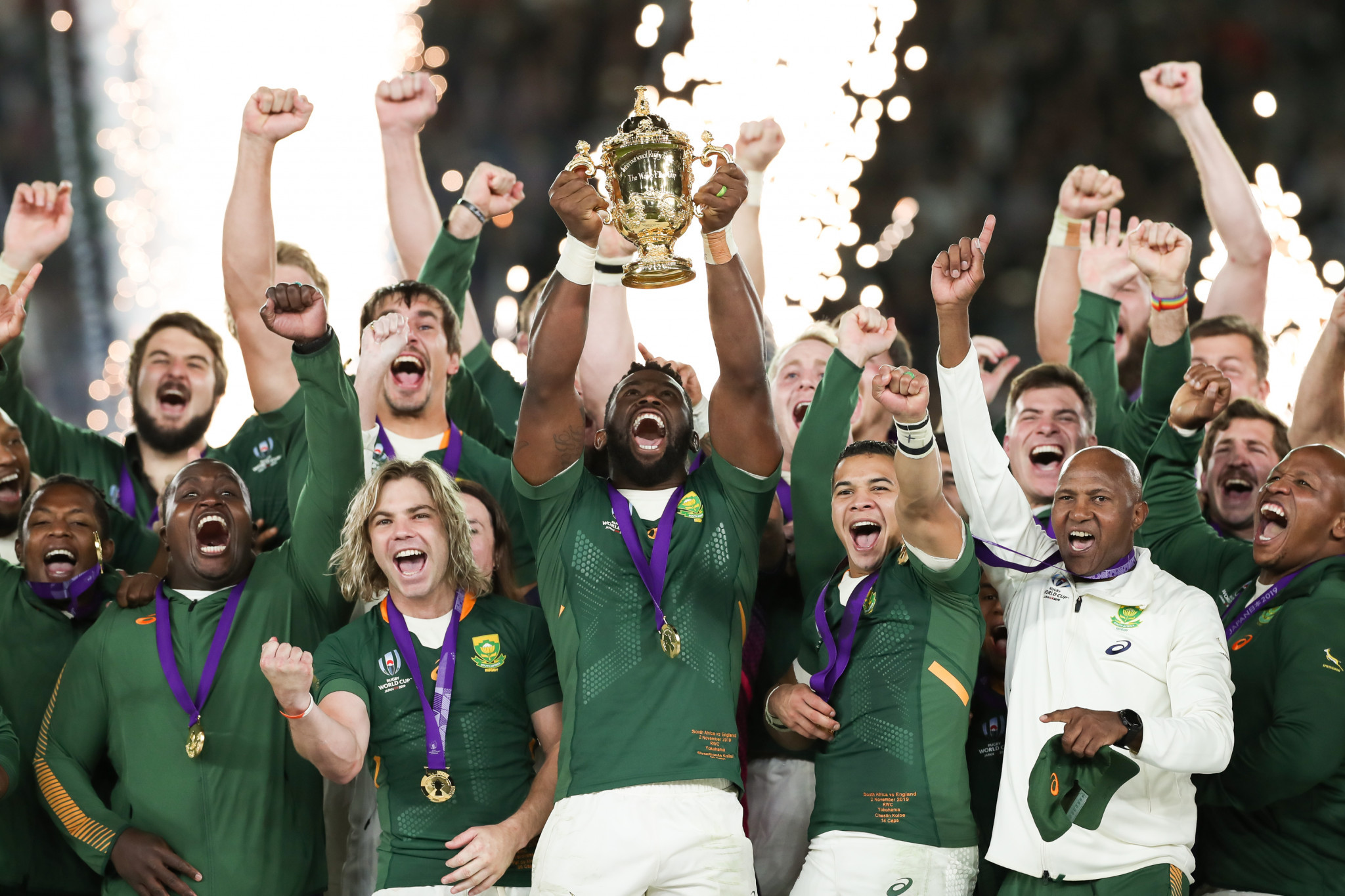 England were unsettled in the early moments of the game when prop Kyle Sinckler was knocked out in an accidental collision and forced to leave the field.

South Africa had their first points on the board soon after, with Handré Pollard scoring a penalty to make it 3-0.

England responded in turn through an Owen Farrell penalty, but South Africa were dominant in the scrum and Pollard landed three more penalties before half-time.

With England managing to claim three more points through another Farrell penalty, they went into the second-half trailing 12-6.

South Africa continued their ruthless performance when they came back out and yet another scrum penalty allowed Pollard to make it 15-6.

Once again a Farrell penalty put England back within touching distance of their opponents but Pollard had soon grabbed another three points to give his team an 18-9 lead.

Wingers Makazole Mapimpi and Cheslin Kolbe then scored a try each to secure the victory, with man of the match Pollard successfully converting both.

"It's weird, I didn't think two years ago we could realistically do it, but six months ago began to and four weeks ago I really did," said South Africa coach Rassie Erasmus.

"I am so proud of the players and my country.

"We stand together, we really believed it and I am proud to be South African."