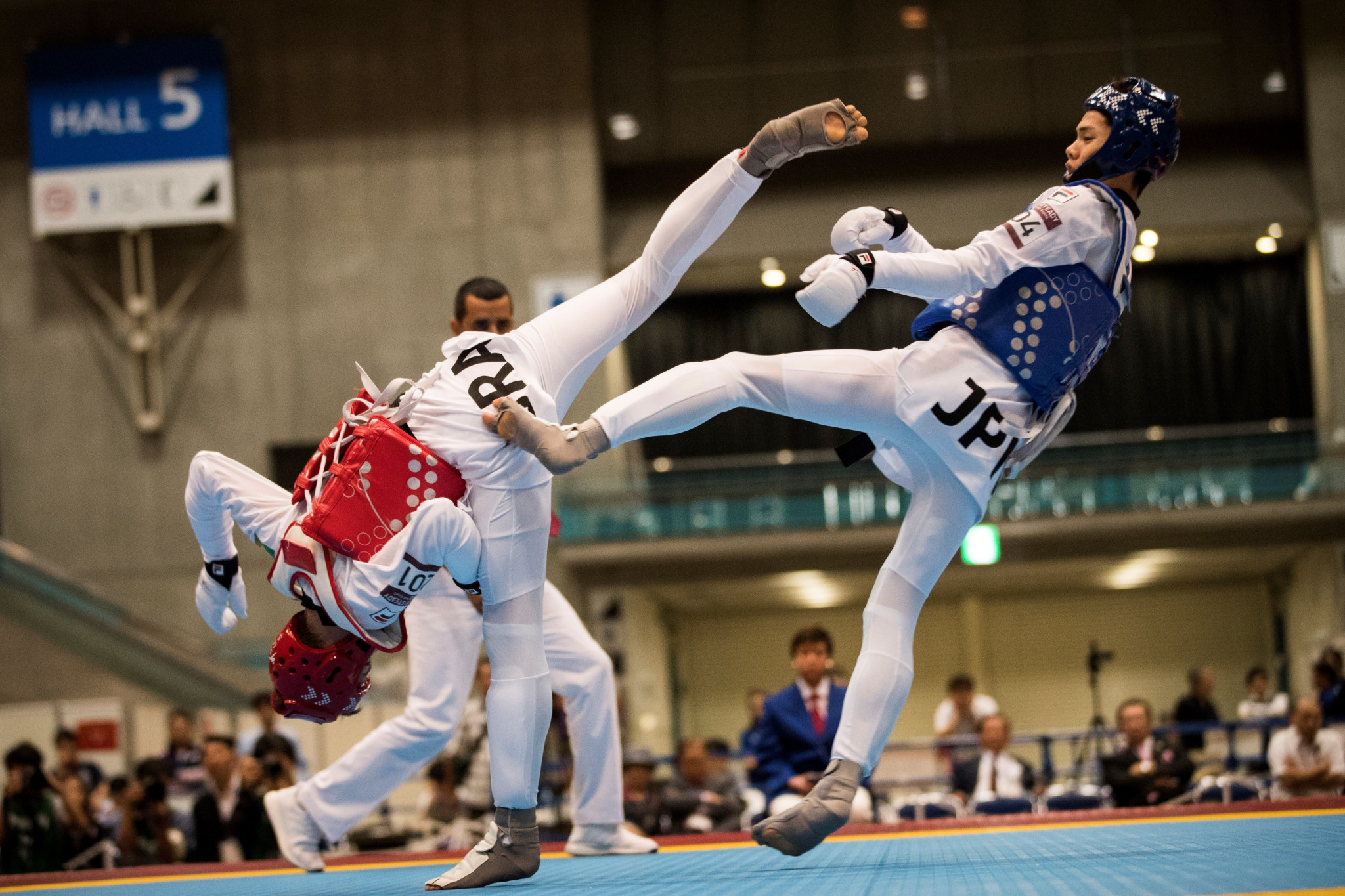 The All Japan Taekwondo Association (AJTA) board has resigned on mass amid a dispute with athletes over training.

The athletes reportedly claimed the cost was too expensive, while doubts were raised about the experience of coaches.

The move led to pressure on the AJTA Board, with the organisation’s President Noboru Kanehara facing calls to resign.

An extraordinary board meeting has led to the entire AJTA Board resigning from their posts.

According to Kyodo News, a panel of experts will now examine the structure of the organisation, as well as potentially recommending new board members.

Kanehara and other board members could yet be re-elected to their roles, it is claimed.

The process is expected to be completed within one month.

The dispute comes in the build-up to the Olympic Games in Japan next year.

Current vice-president Yoriko Okamoto, who had been among those to call for a new board, was the last Japanese taekwondo player to win an Olympic medal.

Okamoto claimed a bronze medal at Sydney 2000 in the women’s middleweight division, with taekwondo having debuted as an official sport on the Games programme.

It followed taekwondo previously featuring as a demonstration event in 1988 and 1992.

Mayu Hamada was Japan's sole taekwondo athlete at Rio 2016, but suffered defeat in the quarter-finals of the women's 57 kilogram event.

Hamada earned the world title in the division back in 2015.