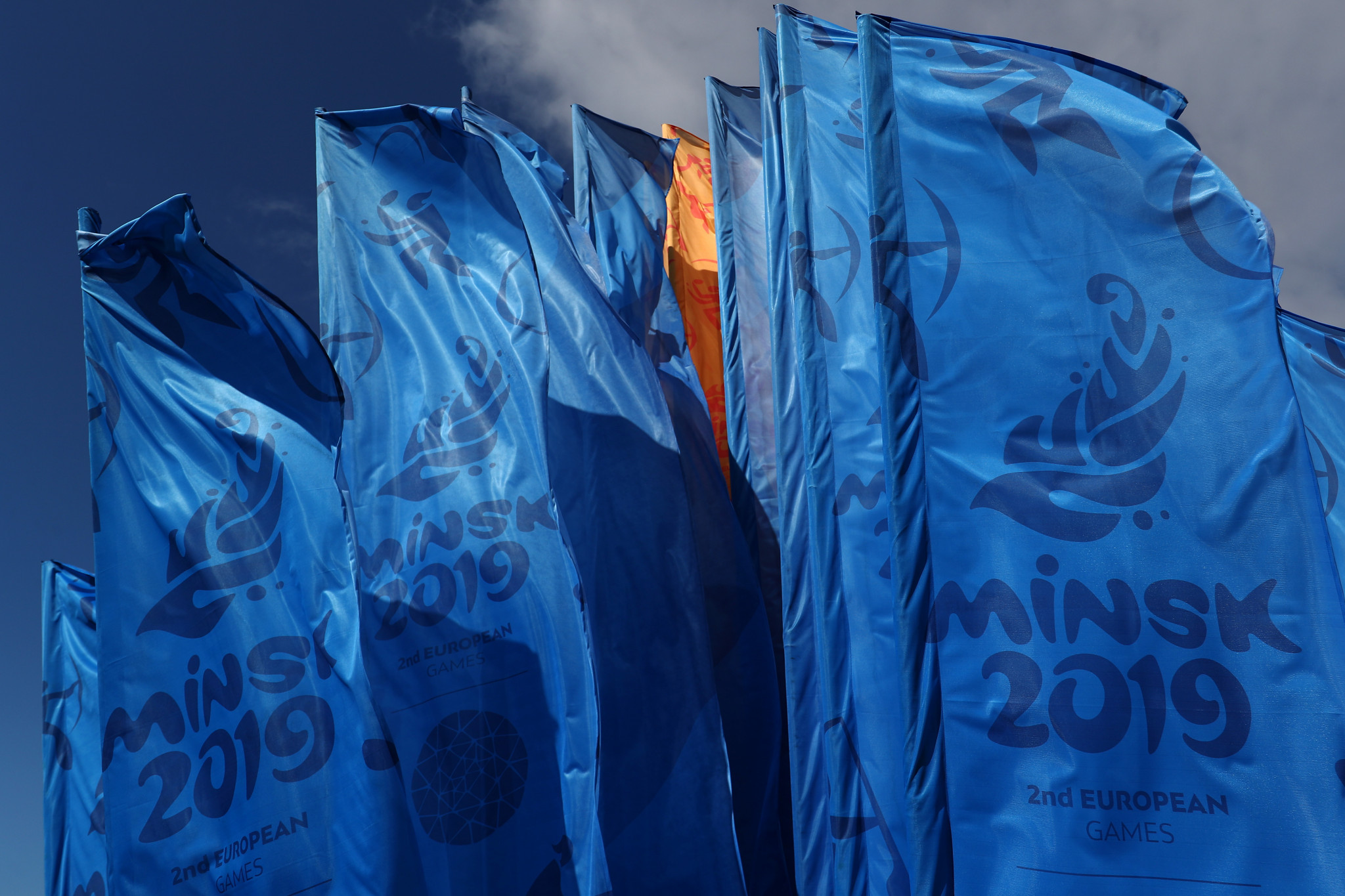 The comment was made by Hamish Coffey after WADA published the IO team's report from the Games.

Coffey, of UK Anti-Doping, led the four-person IO team which observed and provided feedback on all aspects of doping control.

"In this report, the IO team have highlighted the strengths of the programme, as well as recommendations for the EOC to consider for future editions of the Games, as this event continues to grow and evolve.

"The IO team extends our thanks to the EOC and MEGOC for their openness and collaboration before, during and after the Games."

Olivier Banuls from the Cycling Anti-Doping Foundation, Shafag Huseynli of the Azerbaijan National Anti-Doping Agency and Florence Lefebvre-Rangeon of WADA's European Office made up the rest of the team.

The report revealed that five adverse analytical findings were reported from the samples collected at the Games, with three of these supported by a valid therapeutic use exemption.

The decisions regarding the remaining two findings have not yet been disclosed.

A anti-doping programme report from the European Games is expected to be presented here at the EOC General Assembly, taking place here on Friday and Saturday (October 25 and 26).

The full IO team report can be found here.