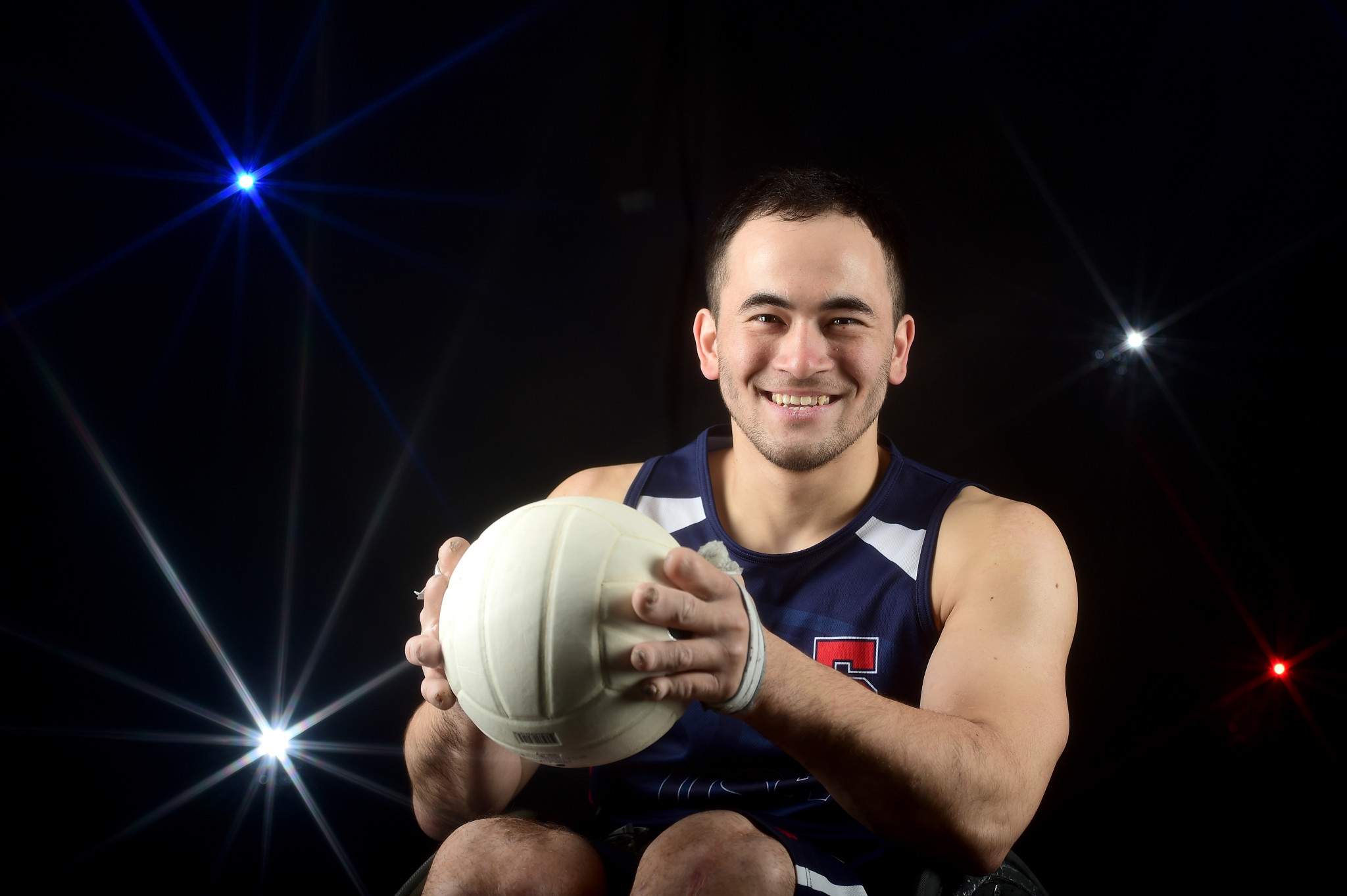 The "Thank You, Japan" campaign was launched during the annual Symposium on Accessibility in Setagaya City in Tokyo, designated as "Host Town USA" for USOPC's high-performance centre for US athletes at Tokyo 2020.

"We are incredibly excited for the Tokyo Games and to see what advancements Japan will bring to the Olympic and Paralympic movements," USOPC chief executive Sarah Hirschland said.

"Through the 'Thank You, Japan' initiative, our goal is to join Japan in continuing to spread the Olympic and Paralympic values, while providing Team USA athletes with the opportunity to learn more about the country and embrace the community that will host us in 2020."

We're thrilled to launch the “Thank You, Japan” initiative with #TeamUSA athletes and look forward to engaging with the people of Setagaya & Japan in the year ahead!

They also took part in a panel session with local residents to discuss accessibility for the disabled and to share approaches in Japan and the US to create more inclusive and barrier-free societies.

"As members of Team USA, we are so grateful to the people of Japan for hosting us at special cultural exchanges, test events and at the Olympic and Paralympic Games next year," said 17-time Paralympic track and field medallist Tatyana McFadden.

"Japan is such a hospitable and welcoming country.

"We are excited to experience the unique Japanese culture, and we're honoured to have the opportunity to call Setagaya City our home for training and preparation throughout the Tokyo 2020 Games."

A special logo was unveiled by USOPC to pay homage to the culture and history of Japan.

The design depicts the flat-topped Mount Fuji, which can be seen with the "A" of Japan, while a navy blue text reflects the Japanese tradition of indigo dyeing, a symbolic recognition of Japan's heritage and craftsmanship.