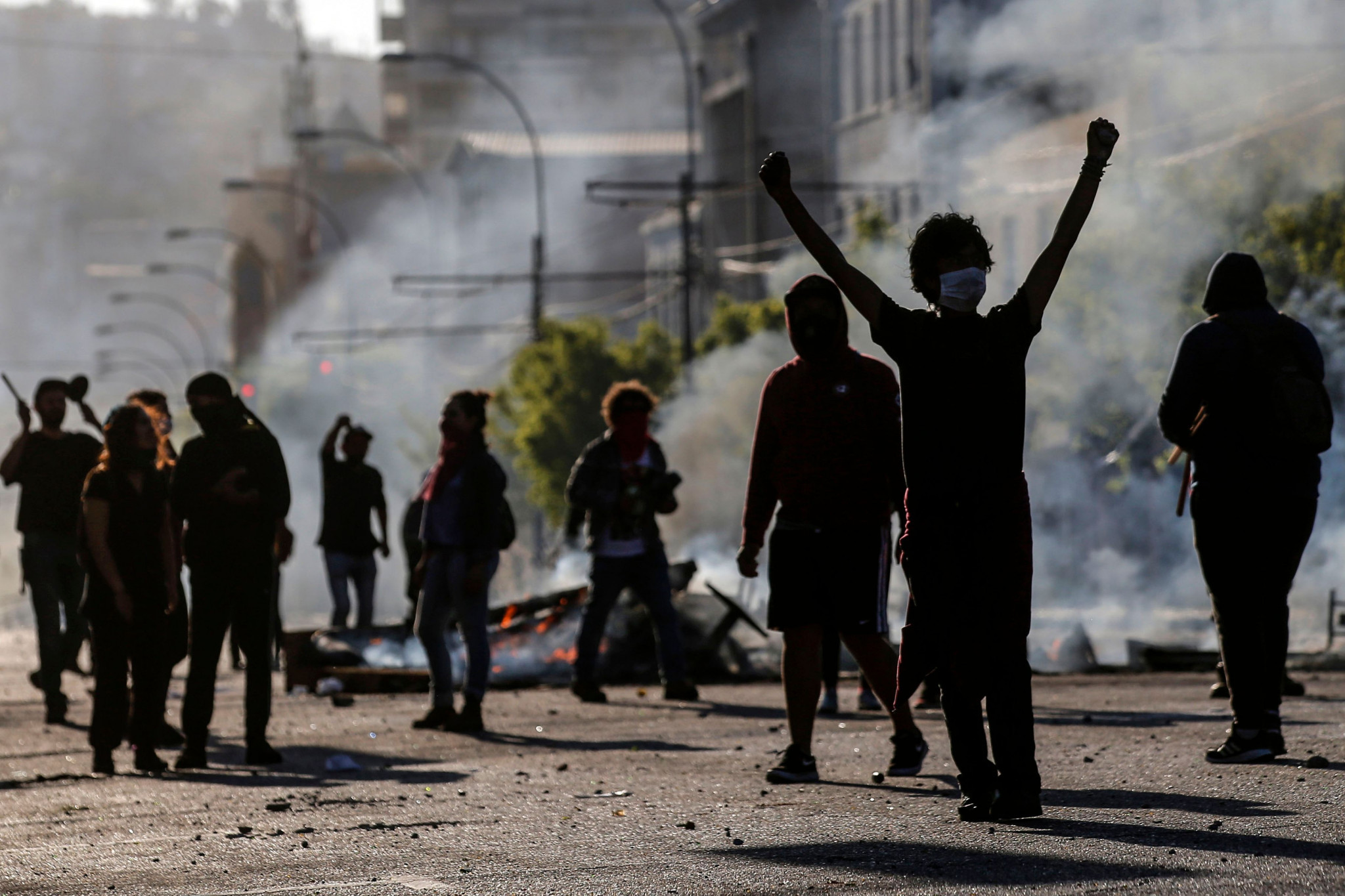 The World Karate Federation (WKF) has confirmed its 2019 Cadet, Junior and Under-21 Championships in Chile’s capital Santiago will go ahead as scheduled, despite the current social unrest in the host country.

It comes after Chilean authorities provided assurances regarding conditions for the normal progress of the event, due to take place from Wednesday (October 23) to Sunday (October 27).

The Chilean Karate Federation, said to be in constant communication with top sports authorities in the South American nation, received official confirmation from the Chilean Government that participants and staff members' safety was guaranteed.

"The well-being of all the members of the karate family taking part at the World Cadet, Junior and Under-21 Championships in Santiago is our main concern," WKF President Antonio Espinós said.

"Since the Chilean Government has made clear that the event could be held as expected, we will continue with the anticipated celebration of underage sport that is our World Cadet, Junior and Under-21 Championships."

The Chilean Government declared a state of emergency in parts of Santiago on Saturday (October 19) after riots broke out around the city.

Violent protests began last week over a now-suspended metro fare hike and have now widened to reflect anger over living costs and inequality.

The death toll is at least seven with five people having died after looters torched a garment factory near Santiago.

Tear gas and water cannons were used against protesters by the military and police, and a curfew was imposed in major cities.

The state of emergency has been extended to cities in Chile's north and south.