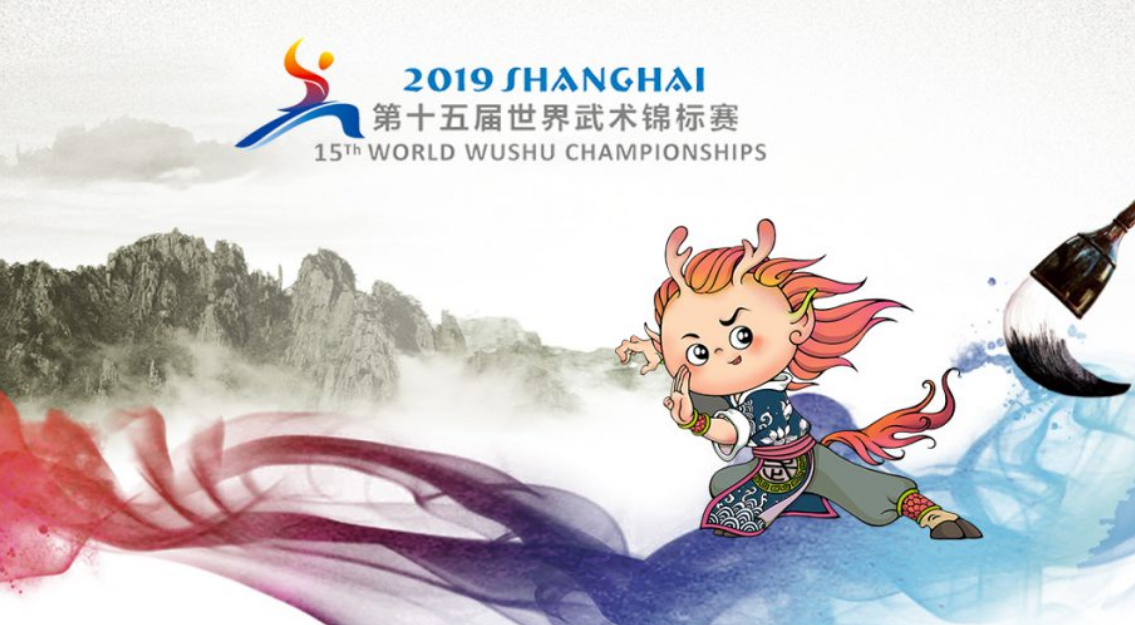 Hosts China won four of the seven gold medals up for grabs on the opening day of the World Wushu Championships in Shanghai.

Among the home nation's victors was Wu Zhao Hu, who topped the men's daoshu standings with 9.740 points at the Minhang Indoor Stadium.

There was also success for China in the women's nanquan event, which saw Tang Lu triumph with 9.623 points.

Malaysia's Tan Cheong Min was the runner-up with 9.543 points and Hong Kong's He Jianxin ranked third with 9.520.

Opening Ceremony at the 15th World Wushu Championships. Can you guess who the special guest was?

Completing China's quartet of gold medallists were Liang Yongda in the men's nanquan and Ju Wen Xin in the women's taijijian.

Liang prevailed with 9.783 points and was followed in the standings by Hong Kong's Lau Chi Lung, second with 9.736 points, and Macau's Huang Jun Hua, third with 9.716.

A score of 9.710 points proved enough for Ju, with Hong Kong's Mok Uen Ying Juanita the silver medallist on 9.626 and South Korea's Choi Yujeong the third-place finisher on 9.600.

There were also wins today for Macau's Li Yi in the women's jianshu, Hong Kong's Chen Suijin in the women's baguazhang and Malaysia's Chuah Shangyang in the men's xingyiquan.