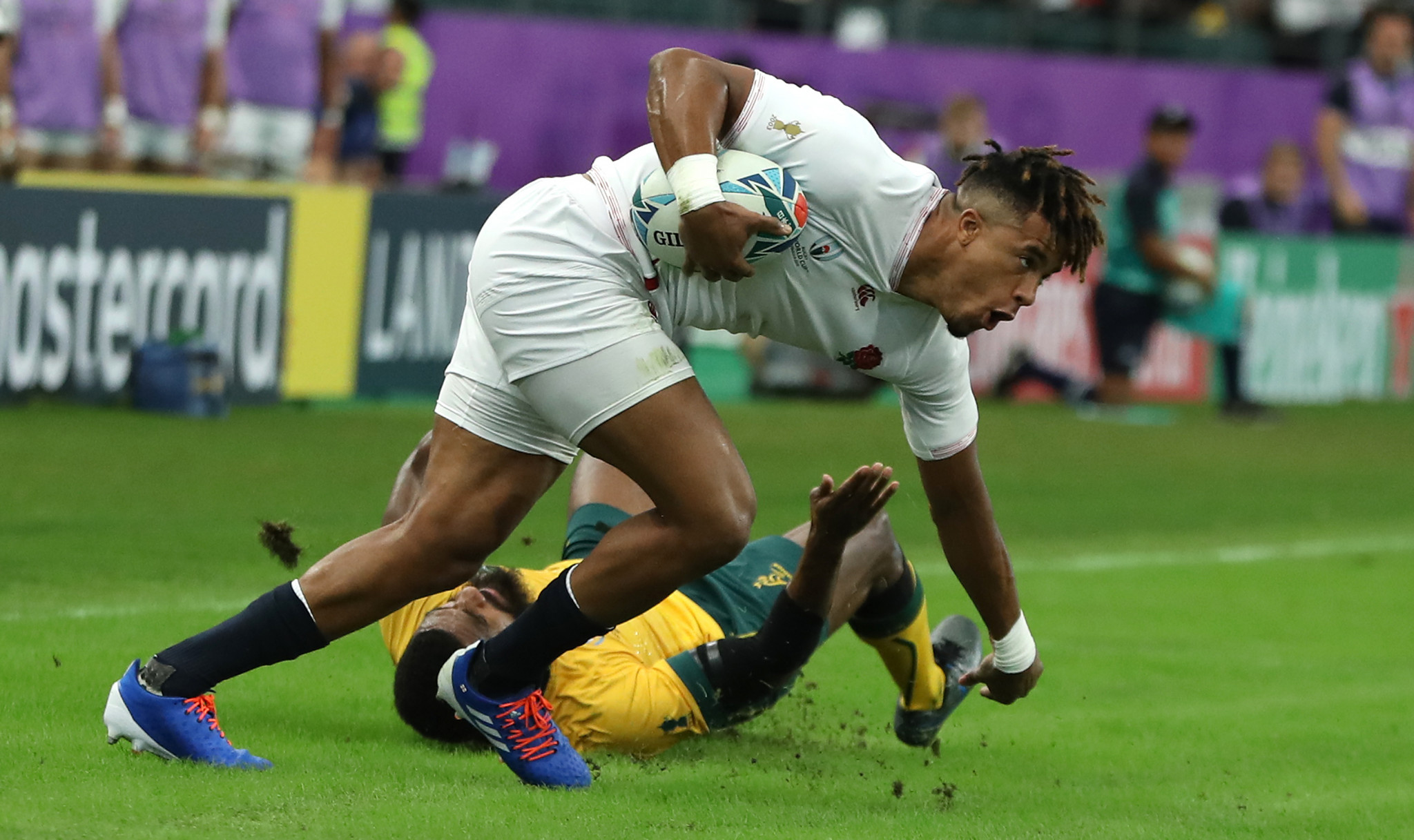 England will meet a frighteningly good New Zealand in the first semi-final of the Rugby World Cup in Japan next Saturday (October 26).

England's second-half surge was too much for Australia as they pulled away to a 40-16 win, while New Zealand destroyed Ireland 46-14 in a disappointingly one-sided encounter.

Four tries and an outstanding kicking performance by England's Owen Farrell were the difference against Australia in their quarter-final at Oita Stadium.

England began to play themselves into the game and Tom Curry fed Jonny May for a try on his 50th international appearance, with Farrell slotting home the tricky conversion.

Two minutes later, Australia had a mountain to climb as May scored again and England were 14-3 ahead after just 23 minutes.

A couple of Lealiifano penalties kept the men in gold in touch, but England had a 17-9 half-time advantage.

Australia came out for the second half re-energised and Marika Koroibete's try brought them to within one point, thanks to Lealiifnao’s conversion.

Veteran Australian Beale threw a huge pass out left but it was intercepted by Watson, who cruised home.

England now play an awesome All Blacks outfit, who were sharper and stronger than Ireland from the outset at Tokyo Stadium.

It took just 14 minutes for Aaron Smith to sneak over for a score, and the elusive halfback did the same again to put New Zealand 17-0 ahead in the first quarter.

A dreadful error in the Irish backline on the half-hour led to a kick-through by Richie Mo’Unga and more football skills from the elusive Beauden Barrett did the rest.

With the game effectively over at halftime, it was a damage limitation job for Ireland.

However, the relentless All Blacks machine kept on rolling and Cody Taylor crossed on 48 minutes after fine work from the forwards.

New Zealand were sensational as they controlled possession and territory, with the offloading and support play particularly impressive.

When Matt Todd crossed in the 61st minute, Ireland must have been wondering if things could get any worse.

Robbie Henshaw restored a semblance of Irish pride with a brave finish, but New Zealand's George Bridge crossed the tryline after great work by Ardie Savea and Dane Coles.

New Zealand had to have the last word, with Barrett feeding brother Jordie to fly over for New Zealand's seventh try.

Seeking their third consecutive World Cup triumph, it's going to take a huge performance to stop them.

Tomorrow sees the two other quarter-finals as South Africa play hosts Japan and Wales go up against France.