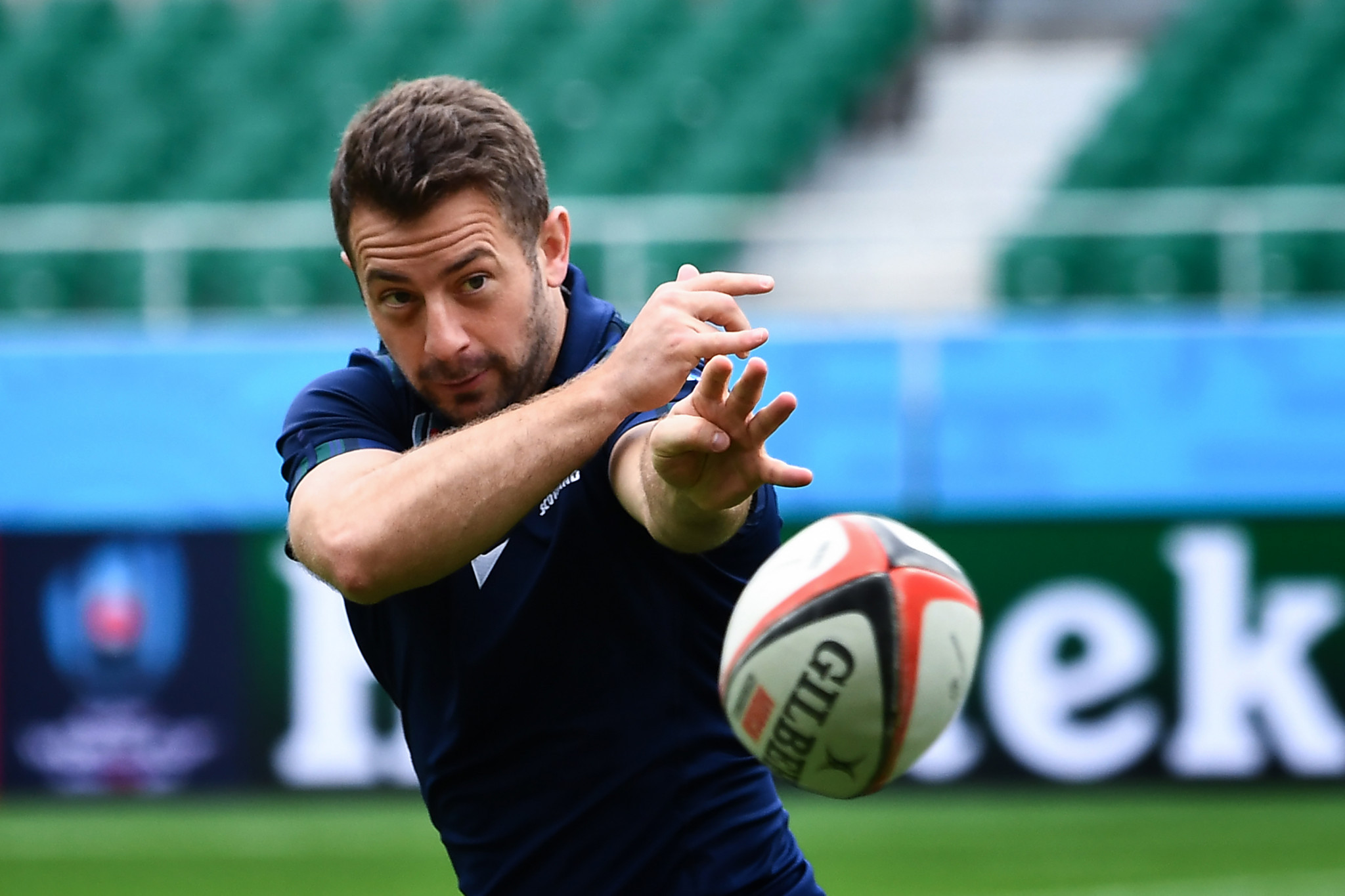 World Rugby is monitoring the direction and strength of Typhoon Hagibis, which could put matches at the ongoing Japan Rugby World Cup at risk.

The typhoon has reportedly changed course and is expected to hit further north than initially predicted.

Forecasts yesterday indicated the typhoon could strike Kyushu, where Ireland's final pool match against Samoa is set to be played.

The revised forecast could see the match avoid the typhoon, however two other matches could be impacted.

England's tie against France could be hit, although both teams have already booked their places in the quarter-finals.

Scotland's crucial match against hosts Japan in Yokohoma could also be affected.

Scotland require a victory to stand any chance of reaching the last eight.

Any cancellation would result in the match being declared a draw with both sides given two points.

Should this occur, Scotland would be eliminated from the tournament.

Japan and Ireland currently occupy the top-two positions in the pool standings.

World Rugby say they have contingency plans in place.

“It remains too early to fully predict the movement and impact of the storm, however the latest modelling by our weather information experts indicates that it is now tracking north and east and will bring strong winds and heavy rain to Tokyo and surrounding areas on October 12.

"Public and team safety is our number one priority.

"While we have robust contingency plans in place for pool matches, such plans, if required, will only be actioned if the safety of teams, fans and workforce can be guaranteed.

"It would be inappropriate to comment on any contingency plans at this stage.

"We will continue to closely monitor this developing situation in partnership with our weather information experts, local authorities, transport providers and the teams, and will provide a further update tomorrow."

A possible contingency plan would be changing venues.

France and the United States had been briefed on contingency plans earlier in the tournament.

This was due to fears Typhoon Mitag could impact their Pool C match, however the game went ahead after the storm reduced in strength.