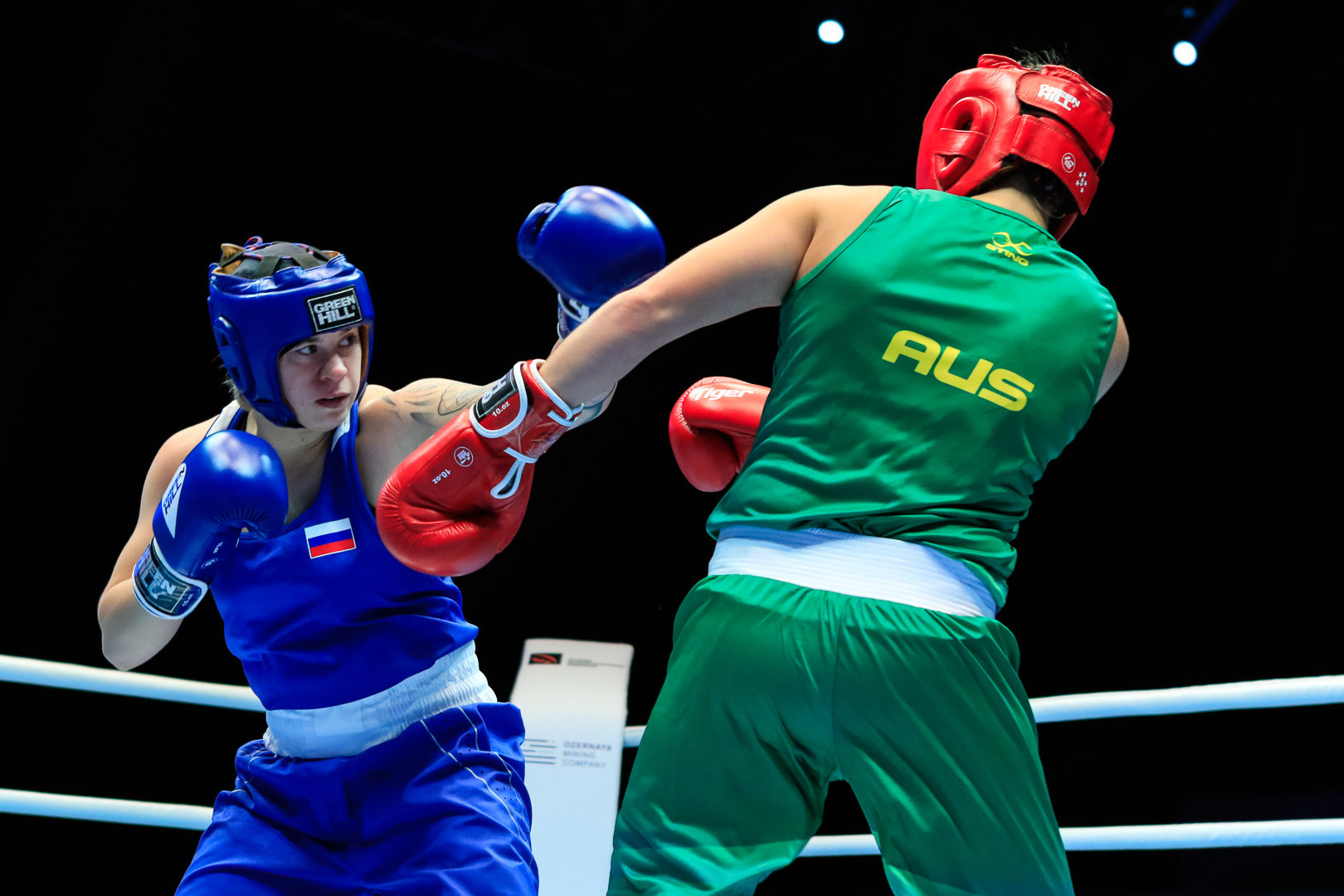 The hosts still have nine boxers left in the competition, with Galina Golovchenko the only Russian to lose so far.

Dynnik, the light welterweight third seed, triumphed in her opening bout with a unanimous victory against Jessica Messina of Australia.

She is now set to face Tajikistan's Nilufar Boboyorova next, a narrow 3-2 winner against Chahira Selmouni of Algeria.

Megan Reid of Scotland set up a clash with top seed Dou Dan after edging past Hà Thi Linh of Vietnam.

China's reigning world champion had received a bye from the first round.

The American boxer secured a unanimous win against Paola Calderon of Colombia.

Another unanimous result went to Milana Safronova of Kazakhstan against Francinah Kasemang of Botswana.

Despite being second seed, Melis Nezhdetova Yonuzova of Bulgaria struggled in her bout against Maftunakhon Malieva of Uzbekistan, only just managing a 3-2 result.

Safronova and Yunuzova are scheduled to fight in the quarter-finals.

They are due to take place on Thursday (October 10), when the light welterweight division is back in action.

Competition is scheduled to continue tomorrow with the flyweight, featherweight and middleweight round of 16.