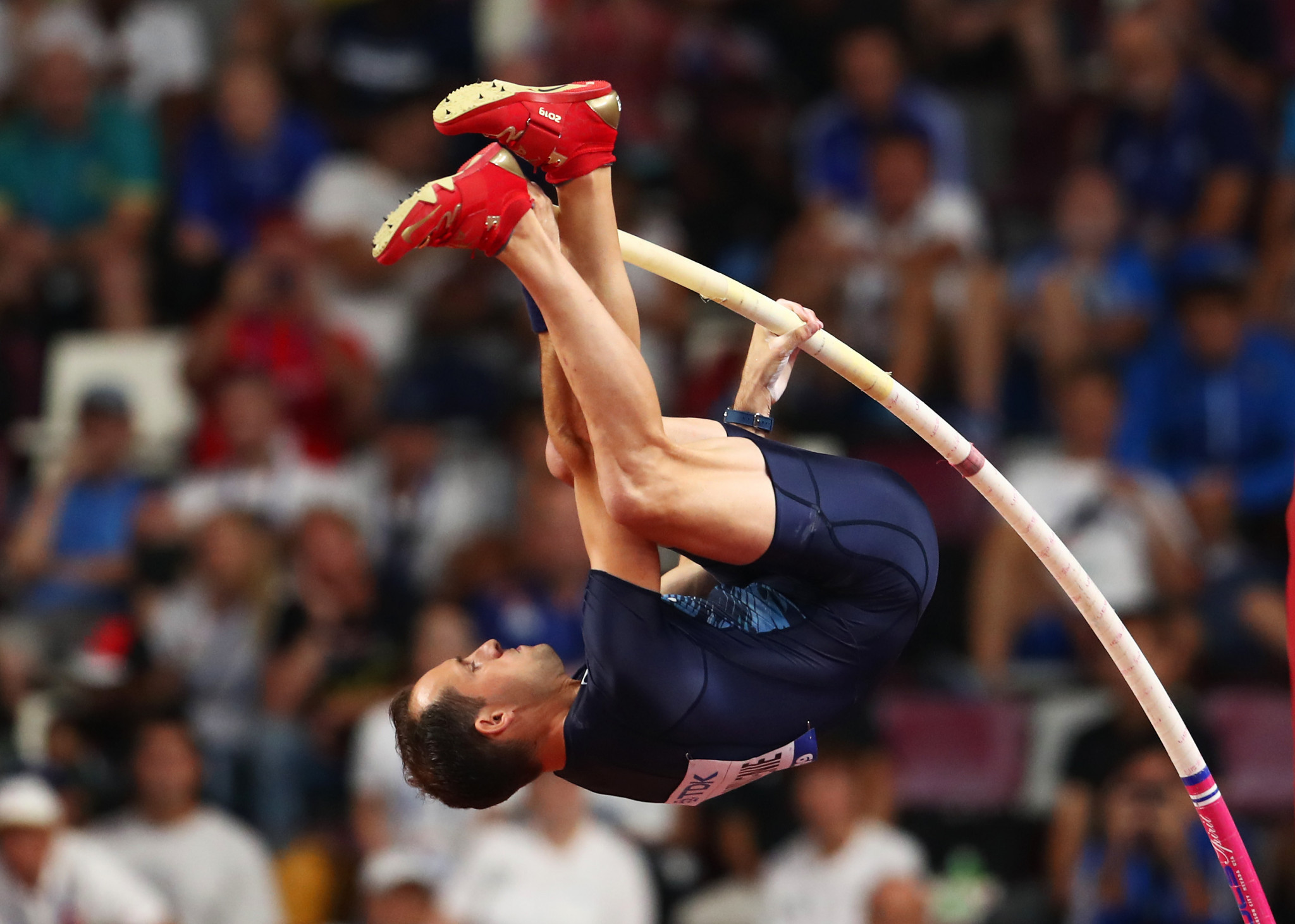 Lavillenie is one of three Olympic champions elected.

They join the remaining IAAF Athletes' Commission members elected at London in 2017 and who still have two years left to serve.

"I would like to thank Inaki Gomez for chairing the Athletes' Commission over the last two years and for his very significant contribution to the Council," IAAF President Sebastian Coe said.

"In that time we have driven through a range of tough decisions that have been, in part, shaped by Inaki’s sound advice and collaborative approach."