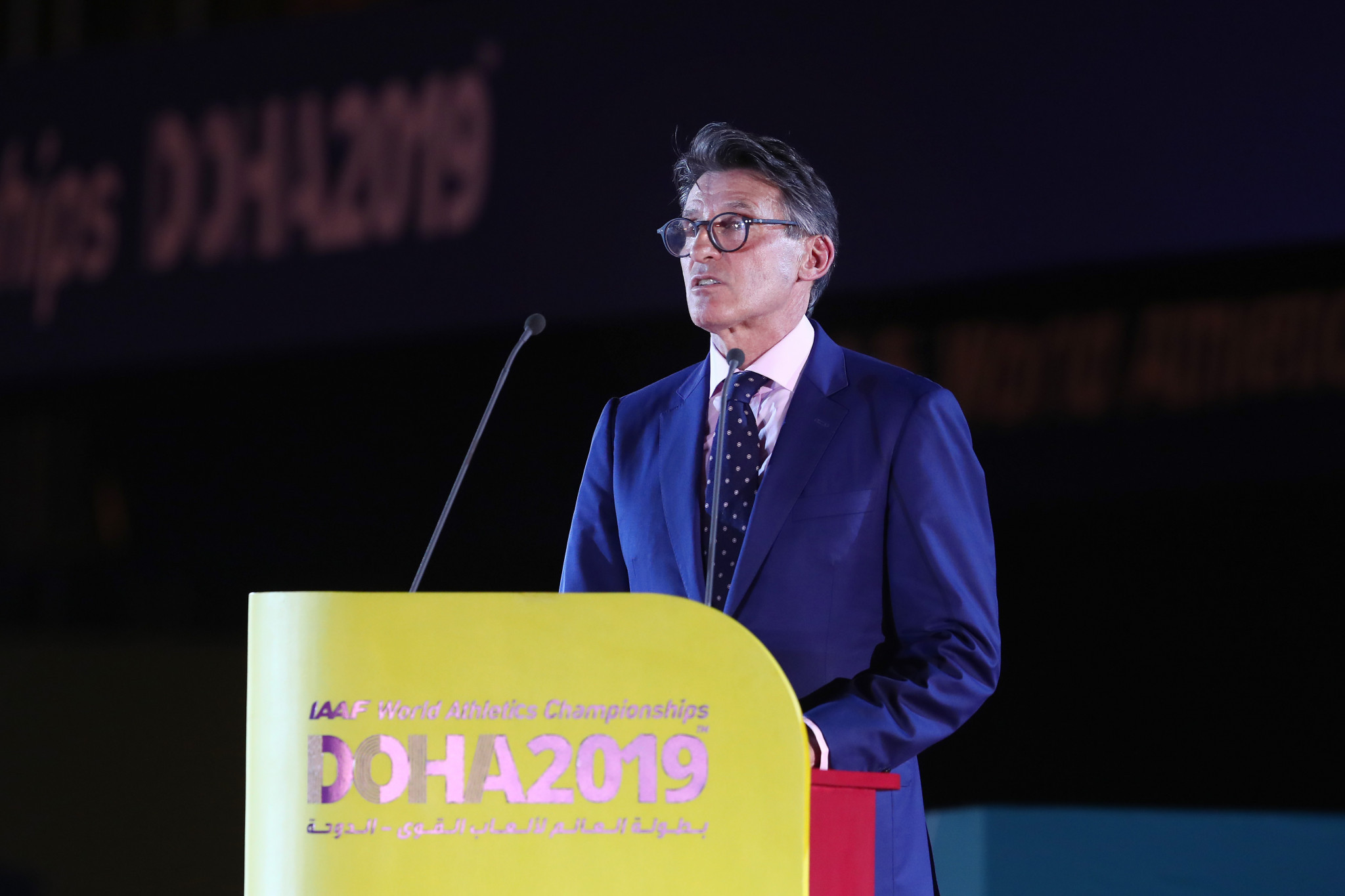 Athletics Kenya President Jackson Tuwei has revealed that the country's Sports Cabinet Secretary Amina Mohammed has written to the IAAF to register their interest in staging the Championships which have never taken place in Africa.

Kenya hosted a successful IAAF World Under-18 Championships in Nairobi 2017, attracting record crowds, and the country's capital is due to stage the Under-20 edition of the event next year.

It also hosted the IAAF World Cross Country Championships in Mombasa in 2007.

Kenyan athletes are also riding high at these IAAF World Championships and, with four gold, are currently second in the overall medals table behind only the United States.

Coe insisted earlier this week that the IAAF remain committed to taking their flagship event to different continents and regions, despite the problems they have faced at these Championships, particularly the disappointing crowds.

"We have always supported the idea of the World Championships being held in Africa," Coe told the Kenyan media.

"We are positively aware of Kenya’s idea of hosting the 2025 edition.

"The country was successful in 2007 and 2017 and we are waiting to receive their bid through CAA (Confederation of African Athletics).

"The attendance in events held in Africa has always been top,

"The 2017 Under-18 Athletics Championship was a good competition.

"We know it [athletics] is a national obsession.

"Kenya has produced some of the greatest athletes, and I have been very privileged to have run against some of them like Mike Boit, Henry Rono, Nickson Kiprotich,

"Hosting championships in Africa is not a risk when it comes to crowds and passion because you get what is promised,"

Nairobi had expressed an interest in hosting the 2023 World Championships but the IAAF, under its new policy of identifying potential hosts and engaging with them rather than opening a bid process, reached an agreement with Budapest.

The 2021 IAAF World Championships are due to be staged in Eugene in the United States.

Africa's main rival for the Championships could be Queensland in Australia, who expressed an interest in staging the event following a successful Commonwealth Games in the Gold Coast last year.

Oceania is the only other region that has never staged the IAAF World Championships.

Another potential obstacle to Kenya hosting the World Championships could be the amount of athletes from the country failing drugs tests.

Currently, 42 Kenyan athletes are banned or suspended pending the outcome of cases.

But Coe backed Kenya to sort out the problem.