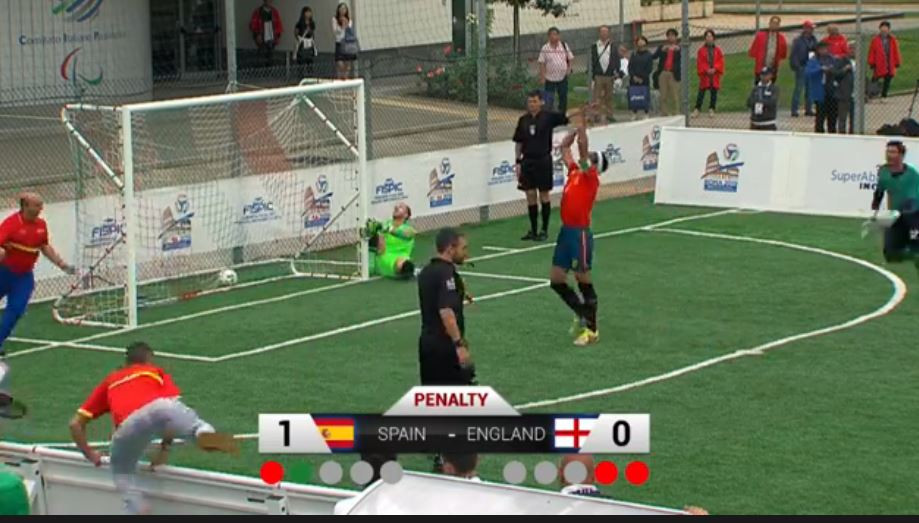 Spain and France secured a place at next year's Paralympic Games in Tokyo by reaching the final of the Blind Football European Championships in Rome.

Spain qualified for Tokyo 2020 after beating England in their semi-final.

Although England’s keeper saved Spain's first effort in the shootout, they were successful with the next two and two saves from their own keeper ensured their progress at the Tre Fontaine Paralympic Preparation Venue.

As the Spaniards cavorted in joy, England’s players, who had finished the qualifiers top of their group only to be overtaken on goal difference by France, formed a disconsolate huddle after a hugely honourable campaign.

The bitterest part about this sudden-death affair was that the stakes could not have been higher, with Tokyo 2020 places available to the two finalists.

A 3-1 win propelled them to the final, and Tokyo 2020, at the International Blind Sports Federation event.

Spain and France will battle it out for the European title in the final on Tuesday (September 24).