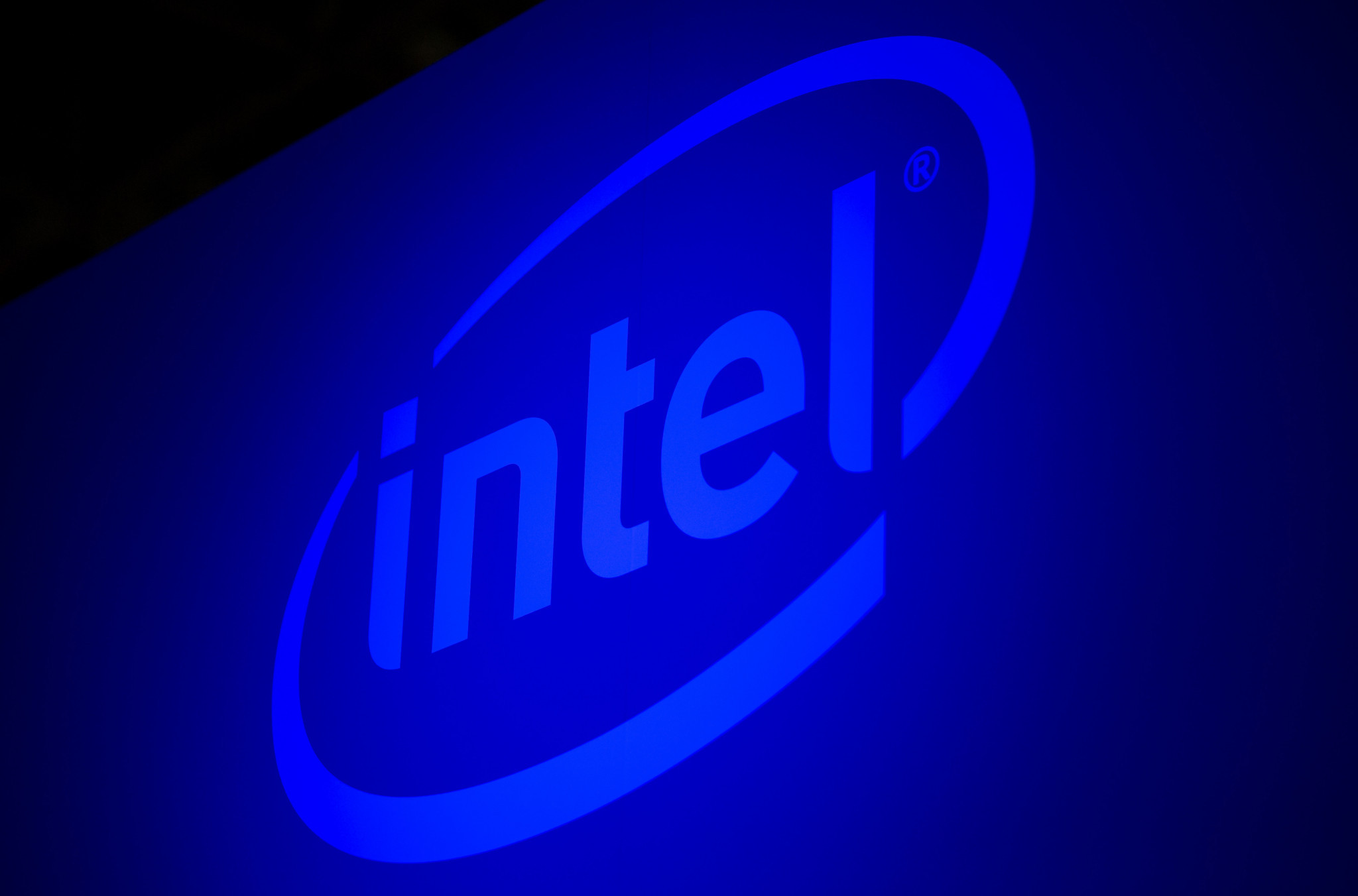 Intel claim they will use artificial intelligence-driven 3D tracking to augment broadcasts of events during the Olympic Games, making use of mobile cameras to capture videos.

The videos would then be used to create visual overlays and analysis.

Rick Echevarria, general manager of Intel's Olympic Programme, said: "This is a really good opportunity for us to showcase the microprocessor technologies that we have been developing for many years but also a lot of our work in software, in algorithms and broadcast enhancing experience."

The Tokyo 2020 partner also announced plans to use virtual reality to recreate images of venues to help staff, with live broadcasts on offer to track events, including boxing, beach volleyball and the Opening and Closing Ceremonies.

Intel will produce chips for facial recognition systems, which will track around 300,000 people, including athletes, volunteers, journalists and staff during the Olympic Games.

Esports were officially recognised by the International Olympic Committee in 2017 and will become a full medal event at the 2022 Asian Games in Hangzhou in China.