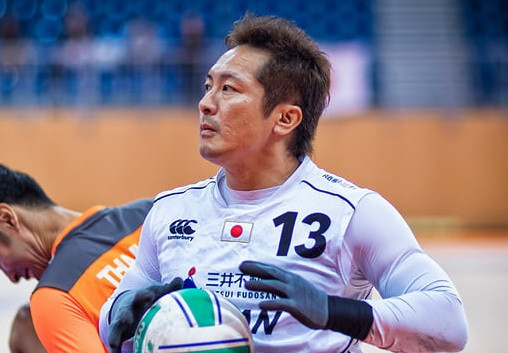 Japan overcame Australia to earn a spot in the gold medal match at the International Wheelchair Rugby Federation (IWRF) Asia-Oceania Championships in Gangneung.

The world champions recorded a narrow 70-65 victory over Australia to top the round-robin leaderboard with eight points.

Australia, on six points, will now have to meet the third-place team in a play-off, with the victor in that clash progressing to the final.

The beaten team will then play a bronze medal match against the victor in the fourth to fifth place play-off.

Australia are set to take on New Zealand, who finished third on four points following a 50-37 win over South Korea, in the play-off.

Both New Zealand and South Korea are currently battling for the available place at the Tokyo 2020 Paralympic Games.

South Korea will face Thailand in the fourth to fifth place play-off, but could still end up taking the Paralympic Games berth of New Zealand if they subsequently meet in the bronze medal match.

Japan have already qualified for Tokyo 2020 as hosts, while Australia secured their spot at last year's IWRF World Championship in Sydney.