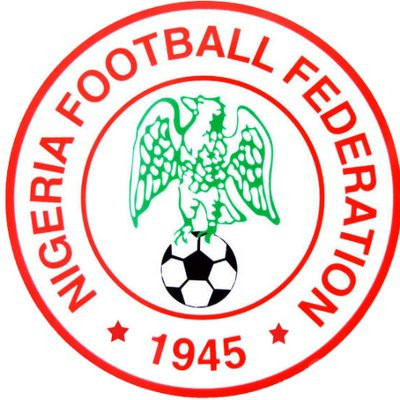 Nigeria beat Cameroon on penalties to claim the women's football gold medal at the African Games in Rabat.

Following a goalless draw after extra-time at Boubker Aamar Stadium in Salé, the Nigerians triumphed 3-2 from the spot.

Hosts Morocco secured the bronze medal yesterday with a 2-1 win over Algeria.

In the handball finals there was double success for Angola.

Their women's team defeated Cameroon 28-25, before the men's side overcame Egypt 31-25.

The Democratic Republic of the Congo beat Guinea 32-22 in the women's bronze-medal match, while Morocco defeated Algeria 25-22 in the men's third-place play-off.

Nigeria had mixed fortunes in the badminton singles finals, with Anuoluwapo Juwon Opeyori overcoming Mauritius' Georges Julien Paul 2-0 in the men's, and Dorcas Ajoke Adesokan losing by the same scoreline against South Africa's Johanita Scholtz in the women's event.

The country also consolidated its place on top of the athletics medal standings, adding two more golds to its tally.

Nigeria now have eight golds, six silvers and three bronzes in athletics, with competition in that sport concluding tomorrow.

South Africa had a day to remember in canoeing after claiming four of the six gold medals on offer.

The fencing titles came courtesy of wins over Tunisia in the men's sabre, women's foil and women's épée team finals.

Farah Hussein was among the nation's trio of gymnastics champions after coming out on top in the women's beam with 12.766 points.

Egypt also continued to impress in weightlifting, with a hat-trick of gold medals going to Sara Ahmed in the women's 76 kilograms category and Mohamed Abdelalim in the men's 96kg division.

Hosts Morocco were the best performers in boxing, securing four of the 13 gold medals up for grabs.

Tomorrow is the penultimate day of competition in Rabat.