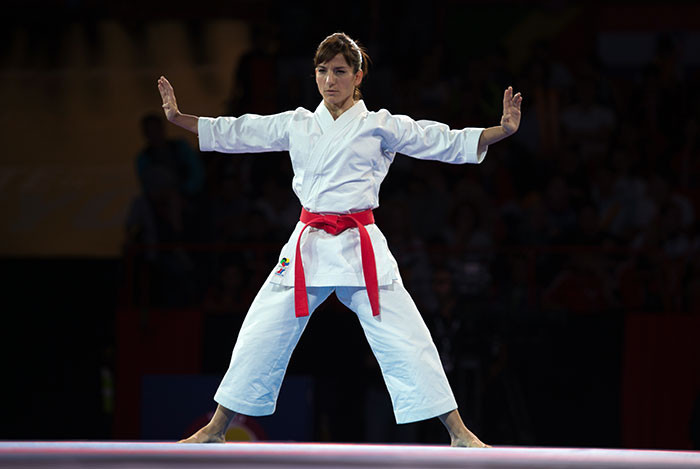 Spanish world champion Sandra Sánchez will be among 62 karatekas participating in the kata competition at October's Association of National Olympic Committees World Beach Games in Qatar.

She will compete in the women's individual kata, taking place on October 12 and 13, alongside world bronze medallist Mo Sheung Grace Lau of Hong Kong and continental champions Maria Dimitrova of the Dominican Republic, Alexandrea Anacan of New Zealand and Sanae Agalmam of Morocco.

Continental champions Ariel Torres of the United States and Adnane Elhakimi of Morocco join the pair.

In total, athletes from 34 countries will participate in the event.

The World Beach Games are taking place from October 12 to 16, having been relocated from San Diego after organisers failed to raise sufficient funds to host the event.

Around 1,200 athletes are expected to compete across 14 sports.