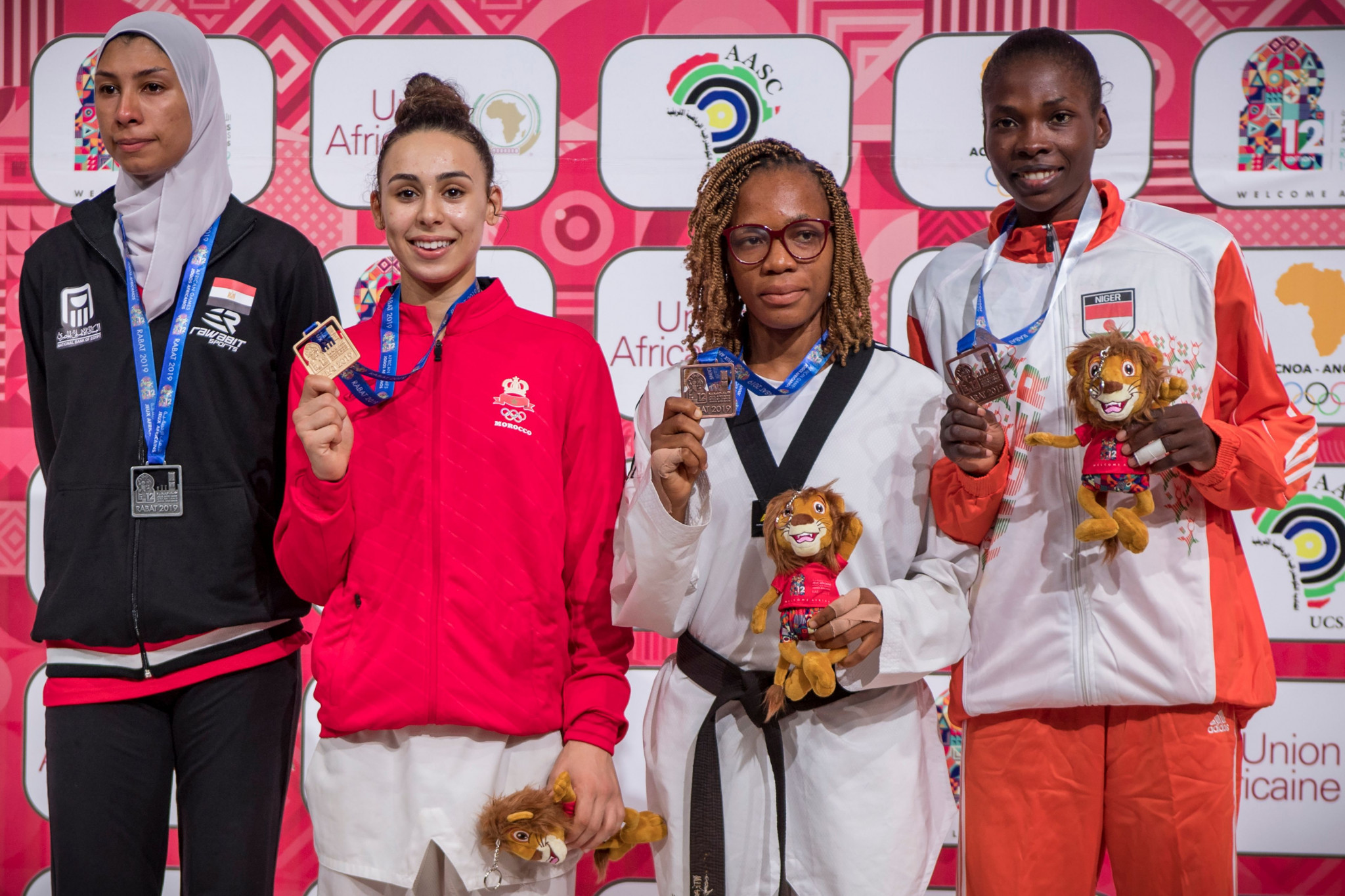 Hosts Morocco topped the African Games taekwondo medal table as the sport's popularity was showcased in Rabat this week.

A total of 246 athletes represented 40 countries in the competition, as Morocco claimed five gold medals, one silver and one bronze.

In the women's under-73kg there was glory for compatriot Fatima-Ezzhara Aboufaras, who defeated Wanjiku Ogallo of Kenya in the gold-medal match.

The 25-year-old Ivorian added gold to the Rio 2016 Olympic Games victory and his African Games triumph four years ago in Brazzaville.