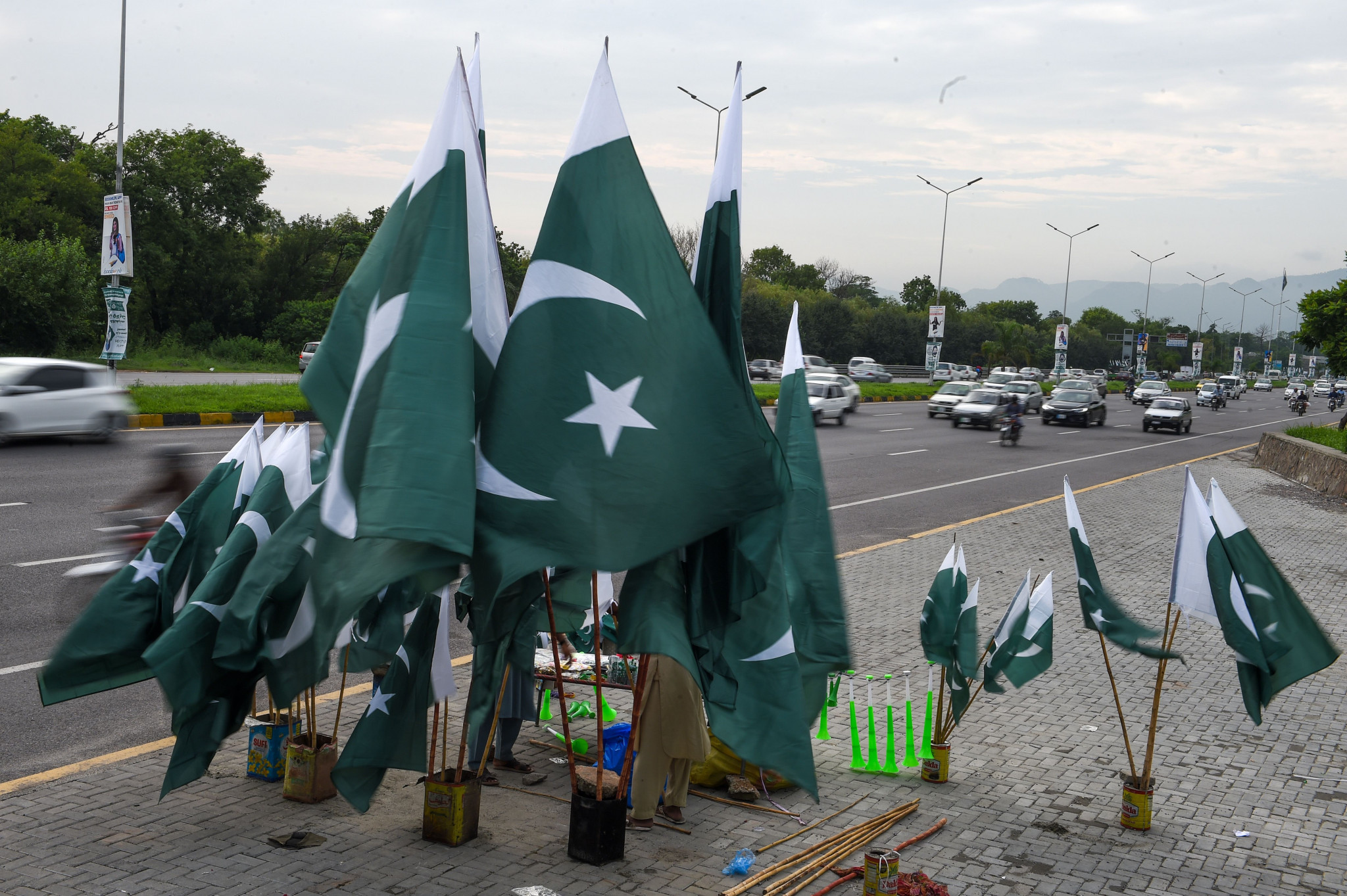 The International Tennis Federation (ITF) has postponed next month's Davis Cup tie between India and hosts Pakistan due to recent political tension over the disputed territory of Kashmir.

The ITF made the decision "following an in-depth security review of the current situation in Pakistan by independent expert security advisors".

Islamabad was scheduled to host the tie on September 14 and 15.

The ITF says it will be rescheduled for November and exact dates will be confirmed no later than September 9.

"The Davis Cup Committee has taken the decision to postpone the Davis Cup Asia/Oceania Group I tie between Pakistan and India in Islamabad," an ITF statement reads.

"The Committee concluded that this is an exceptional circumstance while the first priority of the ITF is the safety and security of athletes, officials and spectators.

"The tie has been rescheduled for November, with the exact dates to be confirmed by the Committee no later than September 9.

"The ITF will continue to monitor the situation in Pakistan and the Davis Cup Committee will re-convene to re-examine the security situation in advance of the tie."

The ITF has issued the following statement regarding the Davis Cup Asia/Oceania Group I tie between Pakistan and India. pic.twitter.com/vLVtC0Cwik

Last week, the ITF claimed it was satisfied with security arrangements after visiting-nation India asked for the contest to be relocated.

All India Tennis Association President Praveen Mahajan told Agence France-Presse the national governing body had submitted a request to the ITF to switch the venue because of escalating diplomatic tension between the nuclear-armed neighbours.

Pakistan suspended bilateral trade with India earlier this month and announced it would expel India's Ambassador after New Delhi revoked the special autonomy status of Kashmir, the contested region over which the two countries have fought two wars.

A suicide attack in Kashmir in February further worsened India-Pakistan relations after 40 members of the Indian police force were killed in the bombing, for which Pakistani militants claimed responsibility.

The tension spilled over into the sporting world when India refused Pakistani athletes visas for an International Shooting Sport Federation World Cup in New Delhi.

It prompted the International Olympic Committee (IOC) to urge International Federations not to hold major events in India until the Government provided assurances that athletes from all countries will be able to compete.

The suspension was lifted by the IOC in June, while a Cricket World Cup match between India and Pakistan went ahead without incident in England during the same month.